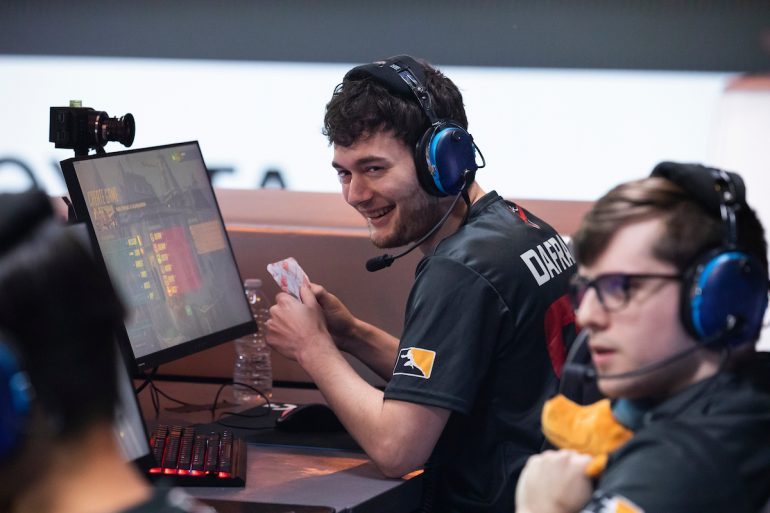 While the streamer was waiting in queue for competitive play, the players were giving him a special live performance for his entertainment. The pair teamed up to play the Dr. Dre classic, “Still D.R.E.”

“Oh my God,” the streamer laughed as “PogU”s erupted from his Twitch chat. “Nice.”

That’s not the only song the duo played for dafran, though. In keeping consistent with the throwback rap songs, one player dropped another Dr. Dre and Snoop Dogg track, “The Next Episode.”

The piano entered Blizzard’s first-person shooter with the release of the Paris map early last year. Since then, players have been flexing their musical muscles on the keys.

Some other notable performances include Beethoven’s “Fur Elise” and the Super Mario Bros. theme song, as well as the mesmerizing piano breakdown in Queen’s “Bohemian Rhapsody.”

Fans eager to watch dafran’s high-level gameplay, or more throwback hip hop songs played on the piano, can tune in to his Twitch channel.