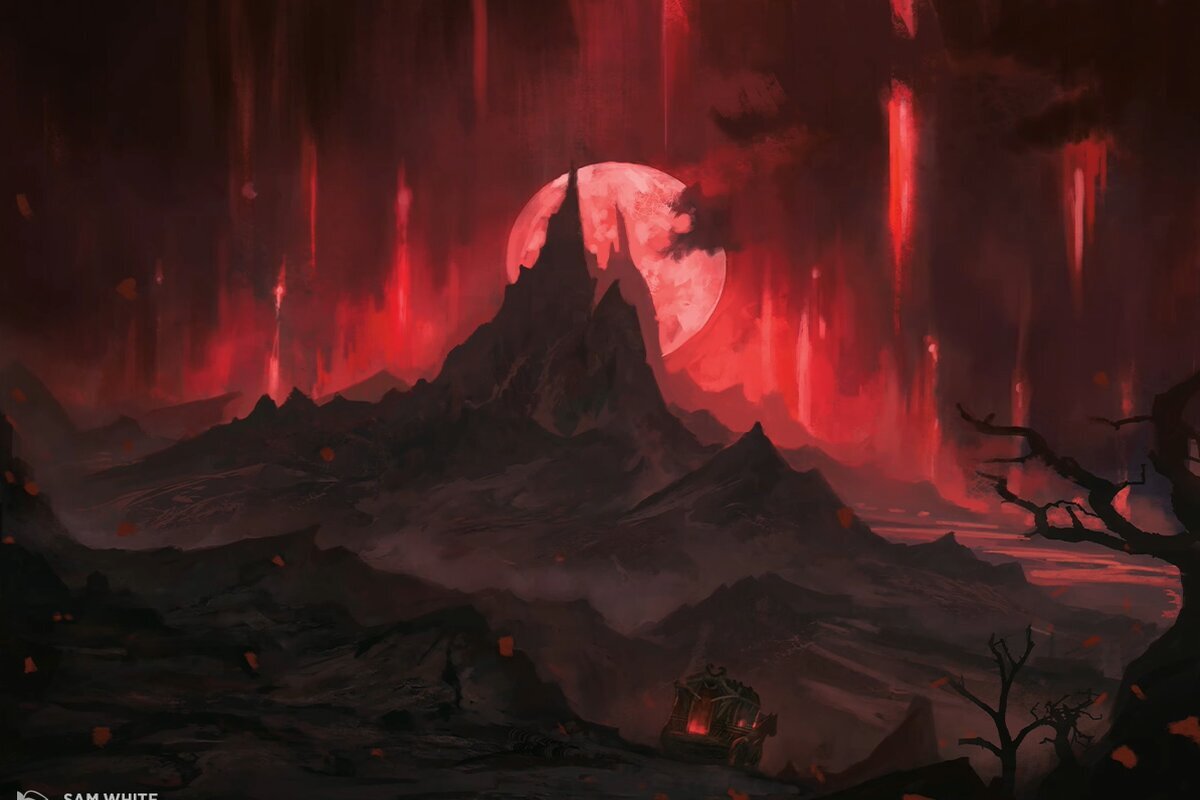 Solving the Rosewater teasers is an exciting tradition within the Magic community, especially when the reveal is a cycle of two-drop Mythic Rare creatures with a mana sink enter-the-battlefield cost. Similar to the MTG mechanic Kicker but unique to Innistrad: Midnight Hunt (MID), players can pay an additional mana cost upon the creature entering the battlefield for “+1/+1 counters on the creature and another in-color effect,” according to Rosewater.

Fearless Adversary and Tainted Adversary, two Mythic Rare MID creatures with a new ETB mechanic, were revealed by WeChat and Wizards of the Coast today.

The flavor of both Fearless Adversary and Tainted Adversary is spot on for MID, using keywords typically tied to those Magic colors while portraying the day and night battle taking place on the plane. Even the new mechanic Decayed was worked in nicely with Tainted Adversary.

Fearless and Tainted Adversary have solid stats but don’t come with the ETB mana sink getting paid due to their stats and keyword abilities. They can slot into a two-drop slot or increase in value during the late stages of a game. Unlike Kicker, though, the Adversary cycle cards aren’t limited in their value since players can pay the ETB cost as many times as they want.

Testing of this new Mythic Rare cycle of MTG cards can start with the digital release of MID on Sept. 16 and via tabletop with a global launch on Sept. 24.