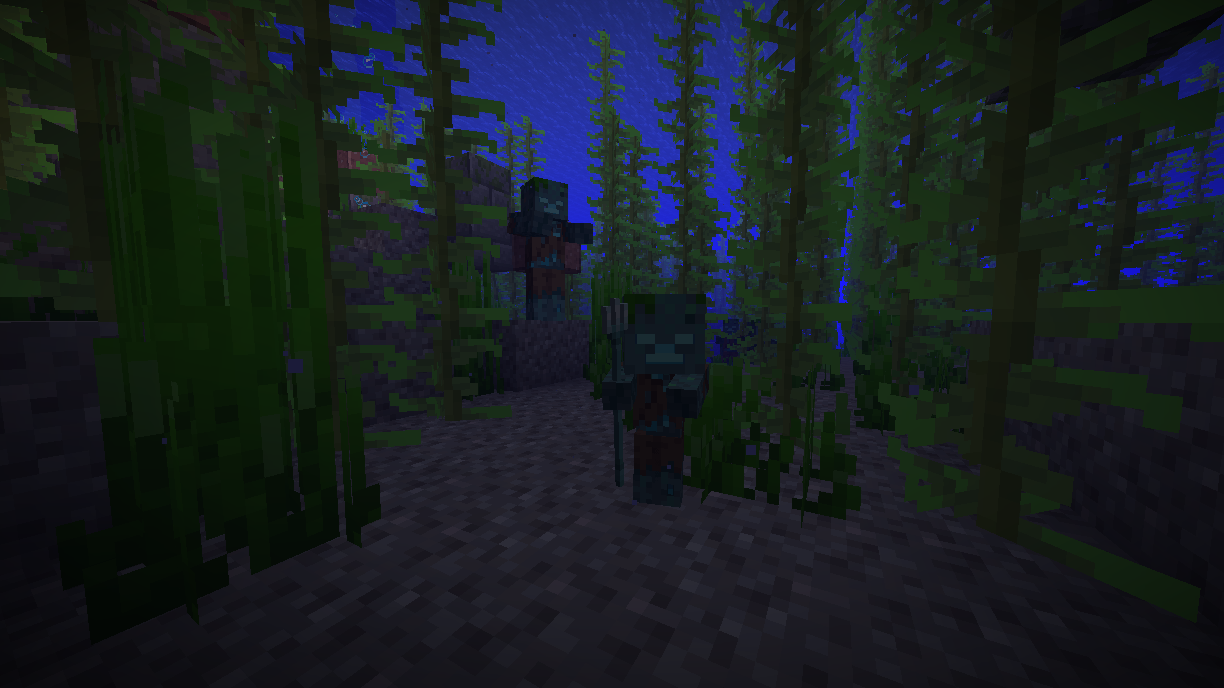 There are many weapons available for players to choose from in Minecraft, but the Trident is one of the most powerful and versatile ones. Tridents have quite a few enchantments available for them, but picking the right ones for your gameplay is essential for creating your perfect Trident.

Getting a Trident is usually tricky because unlike all other weapons in the game, Tridents can’t be crafted. Instead, players hoping to obtain a Trident must head to the ocean, find a Drowned, and hope that when the Drowned is killed they drop a Trident.

These are important general enchantments not exclusive to Tridents but essential for their longevity and usefulness. Tridents are difficult to obtain, so apply these enchantments so that you never have to go searching for another one.

A solid enchantment available for nearly every weapon and piece of armor in Minecraft, Unbreaking decreases the chance of a durability decrease upon each use depending on the level of the enchantment. This enchantment essentially helps slow down the process of your Trident breaking.

Mending is another important enchantment that will help keep a Trident from breaking. This enchantment uses the experience you’ll naturally gain through activities such as fighting mobs or mining and repairs the items it’s applied to. As long as you keep gathering experience during your gameplay, your Trident should never break.

One of the fastest methods of travel in the game, Riptide allows any player standing in water to fly through the sky. This can be used in any kind of water whether it be bodies of water like the ocean, in the rain, or in water placed down by a bucket. While this is the most versatile and useable Trident-exclusive enchantment, it does conflict with both Loyalty and Channeling.

This essentially makes the Trident loyal to the player. Like a boomerang, the Trident will return back to the player every single time it’s thrown. The speed the Trident returns at increases with each level of enchantment, with Loyalty III being the maximum. It conflicts with Riptide but can be applied alongside Channeling.

When used during a thunderstorm, Channeling summons a lightning bolt on the mob the Trident is thrown at. This enchantment is very situation-specific, but it’s powerful. It also conflicts with Riptide.

This is the only Trident-exclusive enchantment that can be applied alongside all others, likely because it’s not really that versatile and is only effective when fighting mobs in the water. Impaling increases the damage dealt by your Trident against underwater mobs. Since it doesn’t conflict with any enchantment, it’s worth putting on your Trident to gain an edge over underwater mobs.