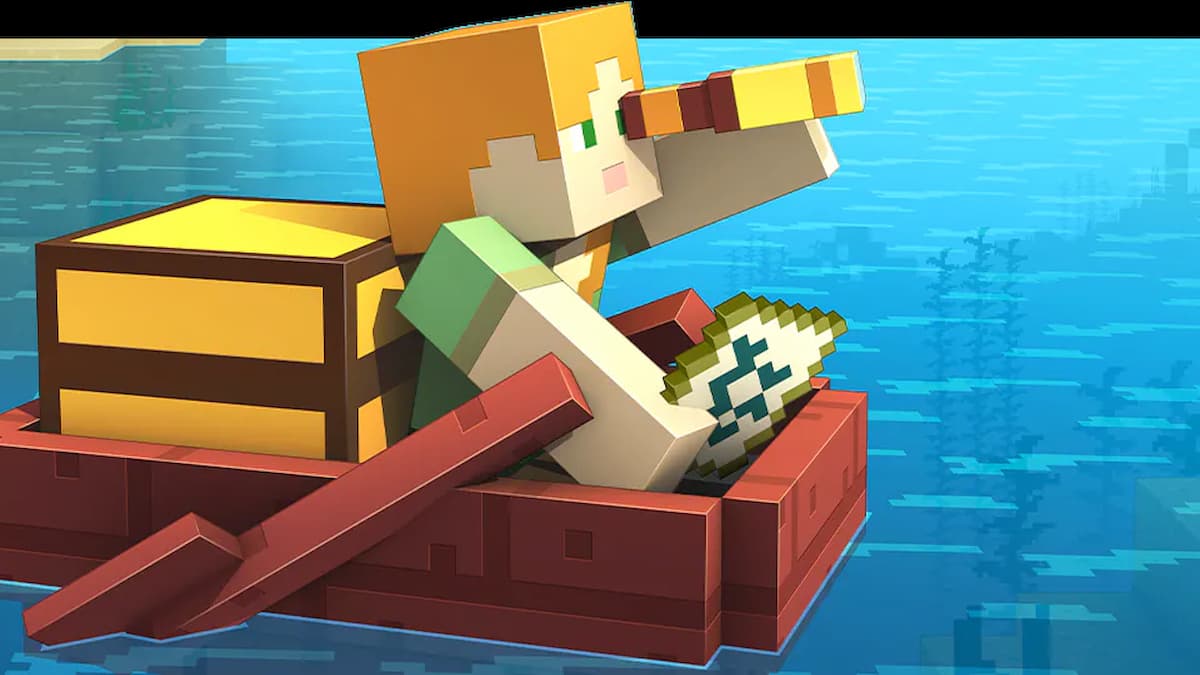 Survival games such as Minecraft were a big part of what caused the genre to explode in popularity. Despite its simple gameplay, Minecraft has grown to be an immersive and large game that attracts most players. Starting out in a dirt hut killing skeletons, players progress to a large mansion with barns and farms and slaying dragons.

Although some have found the game repetitive and stopped playing when they just focused on single-player, the game has more to offer.

Minecraft has grown much farther than just being a single-player game. If you play Minecraft but do not follow streamers and other gaming channels, you may not know that there are servers now. To make the game more enjoyable for other players, these servers add rules and ways of playing. Some servers, such as DreamSMP, have created entire lore around them.

So you can get started as soon as possible, here’s the best Minecraft servers.

There is a lot to Creation Nation, but it doesn’t get as much attention as it probably should, thanks to its high prices. The jobs and skills are unique to the server, but to access a lot of the services require a paid membership. There are four custom-made markets, Coal, Gold, Diamond, and Emerald. These markets are exclusive server markets with specific membership requirements.

There are six special tiered server shops and over 25 unique perks, many of which require donations on other servers. The server is good if you have the money to spare, but it’s not superior to any of the other servers on this list.

LunarSMP is your average server with a lot of player service. There are many failsafes on the server, such as backups every four hours and map fixes every time an issue is reported. There is even an anti-cheat system in LunarSMP to prevent players from making things less fun for others. LunarSMP is similar to other Minecraft servers, but it’s how professionally everything is done that keeps players coming back. It’s full of staff that answer quickly and wants players to report issues, so you feel like you’re contributing to the community. This server isn’t hard to get into, so if you want something simple to start with, LunarSMP is a good choice

WildWood SMP has a Lifesteal SMP where players build their base, kill players, and collect their hearts. When Players run out of hearts, they begin to lose. The product is one-of-a-kind, so it’s definitely worth checking out. It is an advantage of WildWood that you can play it on Java and Bedrock platforms. Even though WildWood SMP has some great features, there is a lot that it is not. They promised a survival earth SMP and a regular casual SMP where players can chat, but they haven’t delivered on that promise yet. So if you’re interested in helping a new server grow and want to be a founding member, now is the time.

The TulipsSurvival Minecraft server is very relaxed and cool. The game does have a sense of competition, and you can kill over players, but it’s more like a game than being mean or griefing. Rather than causing mayhem, most players are focused on living peacefully and playing through their own stories. They have a lot of things for sale in their store, but if you prefer, you can live without paying anything. Be prepared to be banned if you cause any trouble since the server has a reputation for kicking out people who want to troll. If you’re looking for a server where you can make friends instead of killing everyone, this is for you.

TheArchon is one of the most famous Minecraft Servers for great reasons. TheArchon offers a variety of features, including skyblock servers, factions, outlands, prison servers, and robbery game modes. One of TheArchon’s most famous modes is the prison mode, where players must mine to escape a giant prison. Other game modes, such as Robbery and Outlands, involve roleplaying, while Skyblock and Survival are the main servers. It is also possible to create factions on the servers and work together to make your faction the most dominant one, but there are restrictions to keep people from going overboard. There is a lot to explore and learn on TheArchon, so you’ll have to spend some time there before you’re used to all the things it offers.

Blaze Gaming is a Minecraft network running for over four years without interruption. They host a variety of fun game modes such as Pixelmon, Greek Skyblock, and Jurrasic Survival SMP! Greek Skyblock is the primary mode in their server, and it features Greek-themed custom mobs and custom items. Their newly refreshed dinosaur-themed survival game mode, Jurassic Survival SMP, features custom dinosaur models to battle against and defeat. With the latest Minecraft update, Jurassic Survival SMP has been updated. Pixelmon Reforged is essentially just playing Pokémon in Minecraft; Pixelmon Reforged is their longest-running and most popular game mode. You will quickly become addicted to these three top-tier game modes.

The CraftYourTown Minecraft server is unique. It comes with a modpack, but you don’t have to download anything to use it. The server has a player-based economy, custom items, and unique abilities, which makes this server function like a game within Minecraft. You can earn money by doing jobs and eventually starting a shop in whatever town you choose to join. A lot of work has been put into this server. Take a look at the map if you are unsure whether you would like to join the experience. Several homes and territories have already been claimed but are more open to players, making it a true MMORPG.

OPBlocks features the original Minecraft candy Prison, fully custom Skyblock, Survival SMP, and Pixelmon server featuring unique content. Among the features of the games are parkour, boss fights, dungeons, quests, and daily challenges. By being visually appealing, this server strives to distinguish itself from other Skyblock and prison servers. As well as keeping quests going, they work hard to attract more players to their community. A lot of community support and very attentive staff are available there. The Pixelmon is much like the Pokémon games featured in other Minecraft servers. The survival mode is also nothing special.

The Pixelblock server isn’t really focused on anything in particular. There’s no pressure to do anything, as it’s a player-driven community. With the server, you can enjoy the quality of life plugins that come without downloads. You also don’t have to join any groups if you don’t want to. The game features custom items, a player economy, perk shops, and a large market where you can sell your stuff. As you progress, you can claim lands, create towns, and grow into a great lord of the land. You can always just live on the main land and not pursue any one thing, the server is pretty relaxed.

CubeCraft Games has one of the largest server networks in the world. It seems like a server owned by a large company because there are so many games on it. Many thousands of players can be accommodated on the servers at once as they are available 24 hours a day, 7 days a week. Every time a new Minecraft update is released, CrubeCraft games are updated. They also offer great support and a large selection of games. You can choose from the following games:

ManaCube is hands down the best Minecraft server around. In addition to Minecraft, it’s part of a larger network working to develop a meta advertising network. ManaCube is part of SuperLeague, which provides free server hosting services. The other servers on this list are unfairly compared to ManaCube because it has a huge company behind it and is more like its own game. The server offers community events, updates, and custom modes and items, so you feel like you’re getting the best. Every update adds more to the server, fixing enchantments or adding new caves and dungeons.

You will never want to leave ManaCube once you start using it.