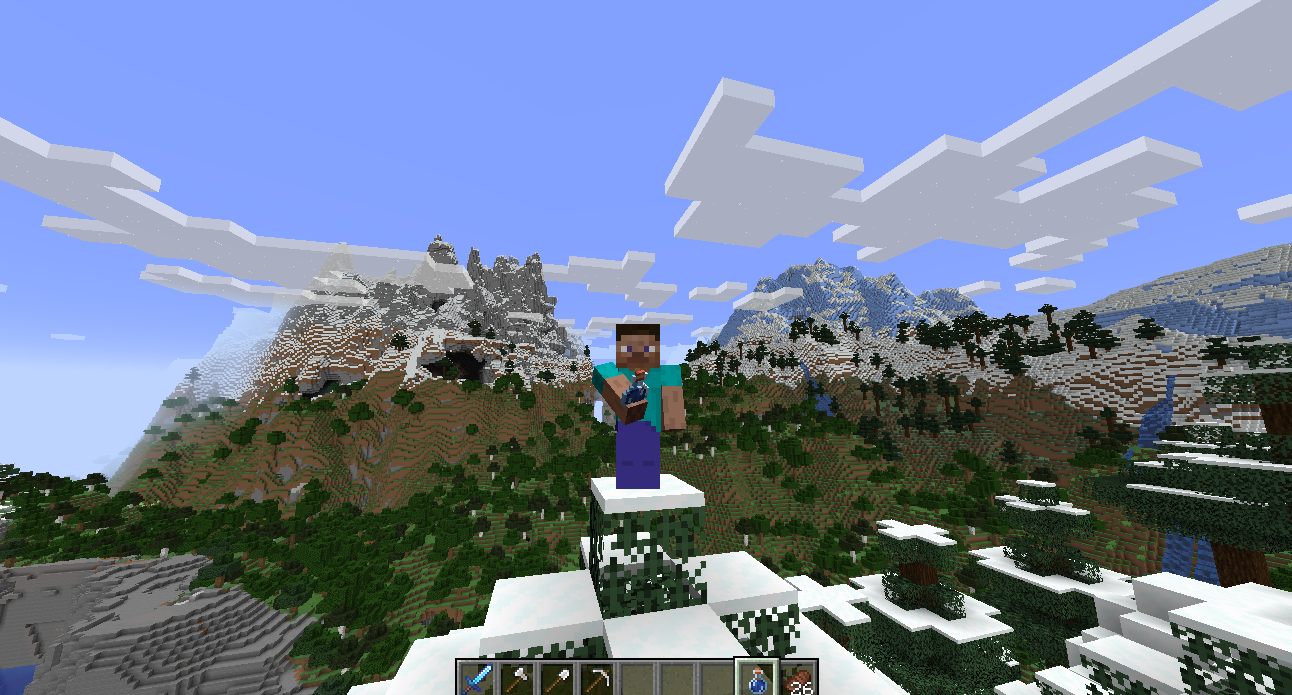 The Minecraft community is angry after a controversial update and is turning to Twitter to #SaveMinecraft.

Many Minecraft players are now becoming very vocal about a recent update. Minecraft Java Edition 1.19.1 is the reason behind the drama, with the Minecraft community angered at the addition of a chat reporting system.

Before the update, which fans call “Update 1.19.84” in reference to the George Orwell novel 1984, server owners moderated their servers. But now, the chat reporting system will automatically react to inappropriate words and behavior. This is something that many Minecraft players feel will be exploited since the consequences are permanent account bans.

One Minecraft player called the update “quite literally the dumbest update ever” on Twitter, explaining that moderation has “no place” in multiplayer and should stick to chat only. But others have responded to various #SaveMinecraft tweets that the game is intended for children, meaning inappropriate behavior should be moderated and punished.

Still, the Minecraft community has continued to lash out against the update no matter its intentions. Minecraft Youtuber AntVenom even stated that coders would attempt to break the system to embarrass Mojang and get around it.

Despite the continued backlash and trending #SaveMinecraft hashtag on Twitter, the team behind Minecraft has stated that the update will not be reverted. On Reddit, a Minecraft community manager acknowledged the pushback to the reporting system but said that Mojang Studios was not planning to change its “design principles.”

In a comment with 2,000 downvotes, he said, “While we understand this may not be the answer some of you were hoping for, we are not planning on changing it.”

The community manager also added that employees were harassed on Reddit and beyond, which will not “bring about the changes you’re wanting.” He explained that the team wants to maintain a “constructive and open dialogue” with the Minecraft community.