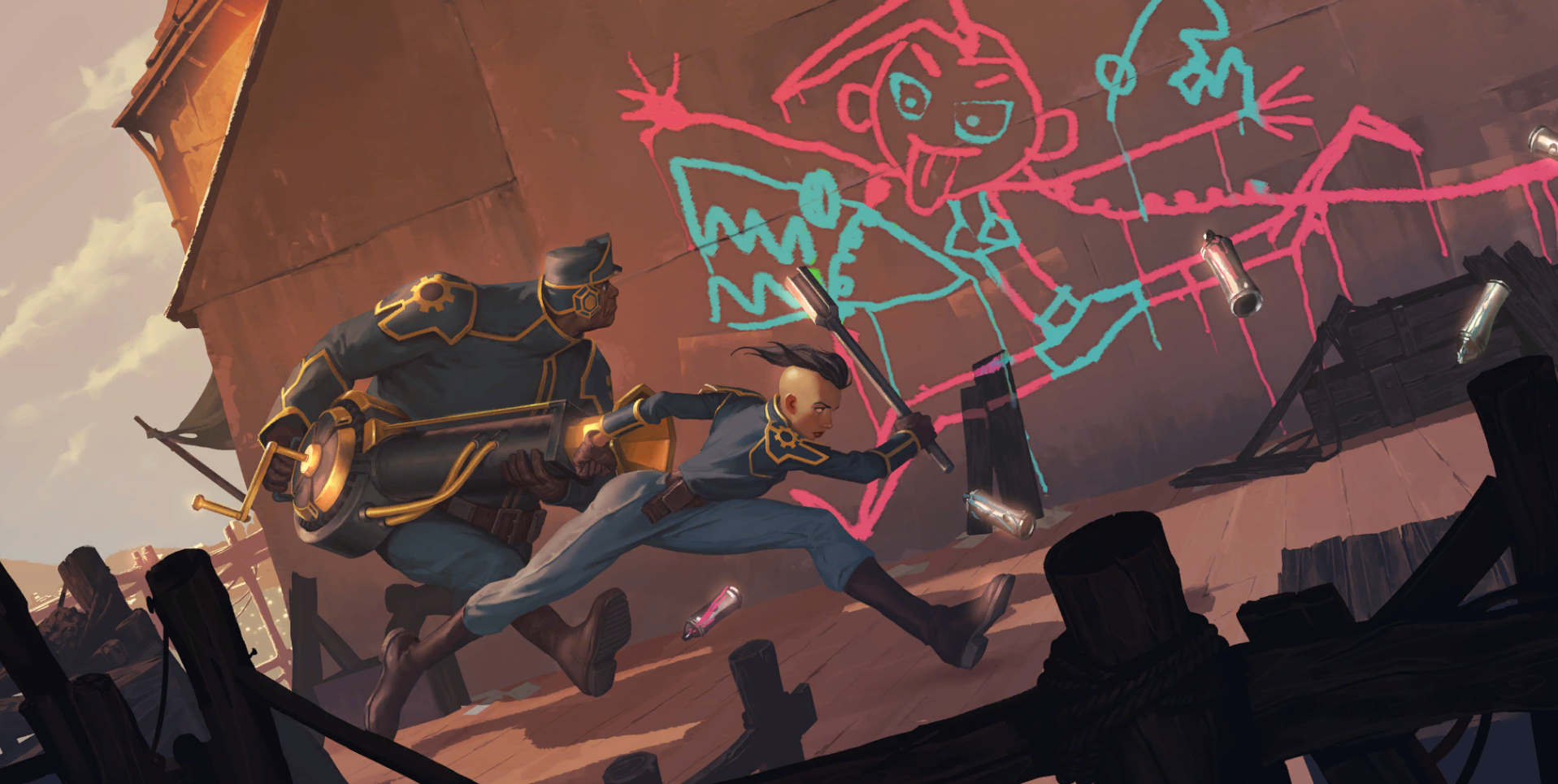 Details involving the upcoming Gauntlet and Lab modes in Legends of Runeterra are expected to be released sometime tomorrow.

Riot Games first revealed plans for expanded game modes in LoR at the end of May, providing brief details of each and release dates. But since then, the team has been quiet, leaving players to wonder what to expect with the launch of the Gauntlet Mode on June 26 and a Lab Mode on July 8.

But last night, game director Andrew “Umbrage”  Yip replied to a fan on Twitter with a startling revelation that details regarding the modes in LoR are expected to drop tomorrow.

Scheduled to drop with LoR Patch 1.4, Gauntlet Mode was teased as a format outside of Constructed and Expedition. It’s expected to contain various deckbuilding rules and challenges within a competitive environment that differ from the other LoR game modes.

A challenge for the launch of Gauntlet Mode was teased in May, describing a format with standard deckbuilding as a test run. A second challenge was also mentioned that would include deckbuilding without multiple copies, similar to Singleton in Magic: The Gathering.

The Lab Mode in LoR is scheduled to release after Gauntlet Mode with Patch 1.5. Contrary to the competitive aspect found in Gauntlet, the Lab Mode is expected to dive into a more casual “janky” style of gameplay with unusual champion rosters and unexpected strategies.

Details surrounding both modes and future aspects arriving in LoR are expected to release tomorrow, June 19. Gauntlet Mode is scheduled to release on June 26 and Lab Mode will drop on July 8.