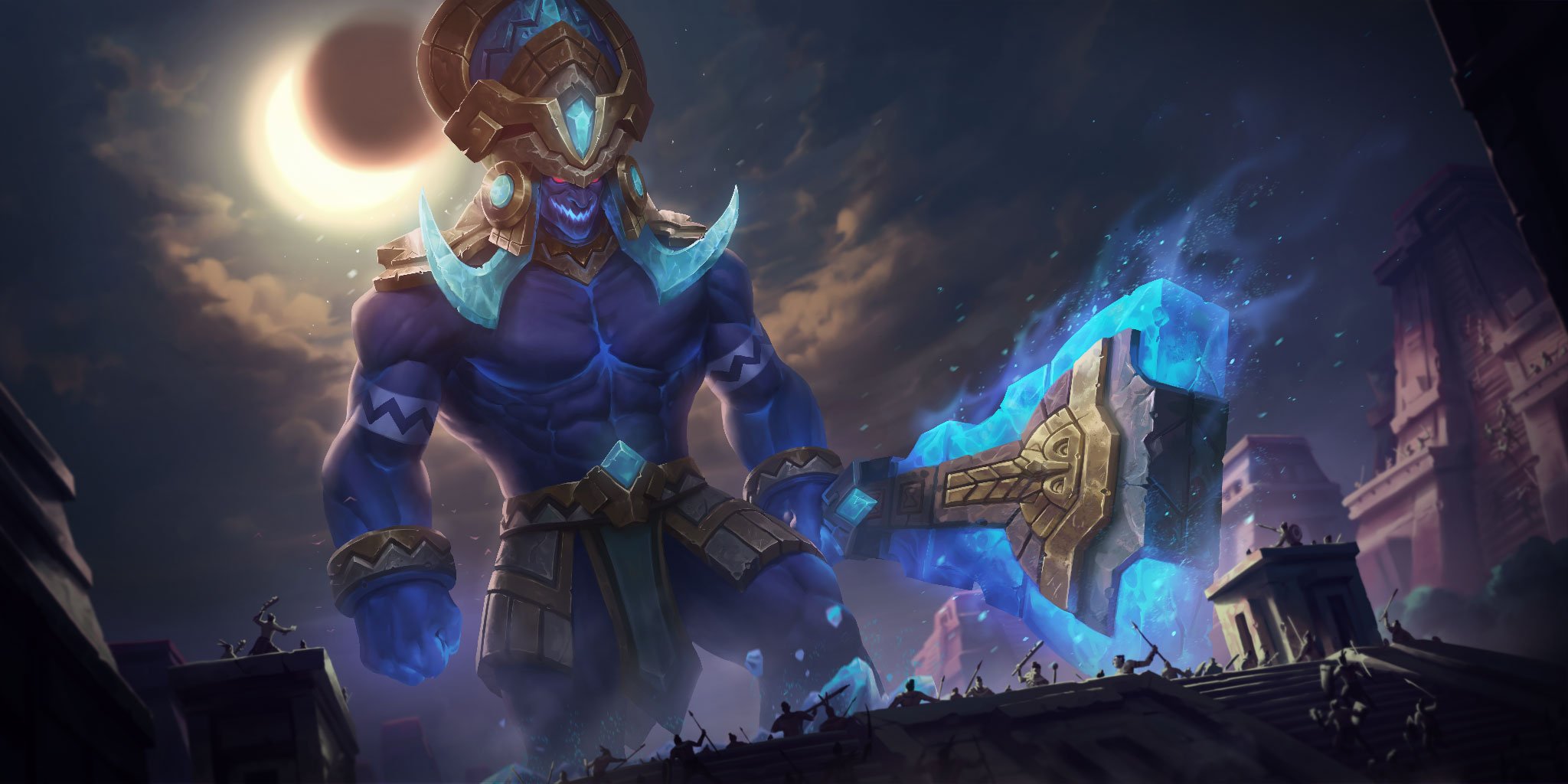 Riot Games will remove Expeditions, a draft mode in Legends of Runeterra, shifting focus to Path of Champions and upcoming new expansions, it announced today.

Expeditions in LoR was designed as a player-vs-player competitive draft experience. Players competed to earn up to seven wins, XP, and a champion wildcard. Despite not being a fully free-to-play mode, Riot offered players Expedition tokens via the weekly vault, weekly cap, and new player seven-day login bonus. These tokens will no longer be offered via Patch 3.2, according to Riot, and the LoR mode will get completely removed in May via Patch 3.8.

The release of Path of Champions within LoR greatly improved upon the free-to-play experience, becoming the most-played mode in the digital card game, according to Riot. Both Expeditions and Path of Champions are somewhat similar, causing a huge drop in players competing in the draft-like format. Removing the Expedition mode allows the LoR team to shift priorities, including a possible new competitive draft format in the future.

“We still think there’s room in Legends of Runeterra for a competitive draft experience, but it’s become clear that Expeditions isn’t it,” Riot said.

Players who have Expedition tokens in their inventory will need to use them prior to Patch 3.8 in May. Once Expeditions leaves LoR, the tokens are worthless and can’t be redeemed for something else. Cards from A Curious Journey will still be added to the Expedition mode.

The LoR team is putting more focus into Path of Champions with the removal of Expeditions. And updates regarding a new competitive draft format won’t likely happen this year, according to Riot.