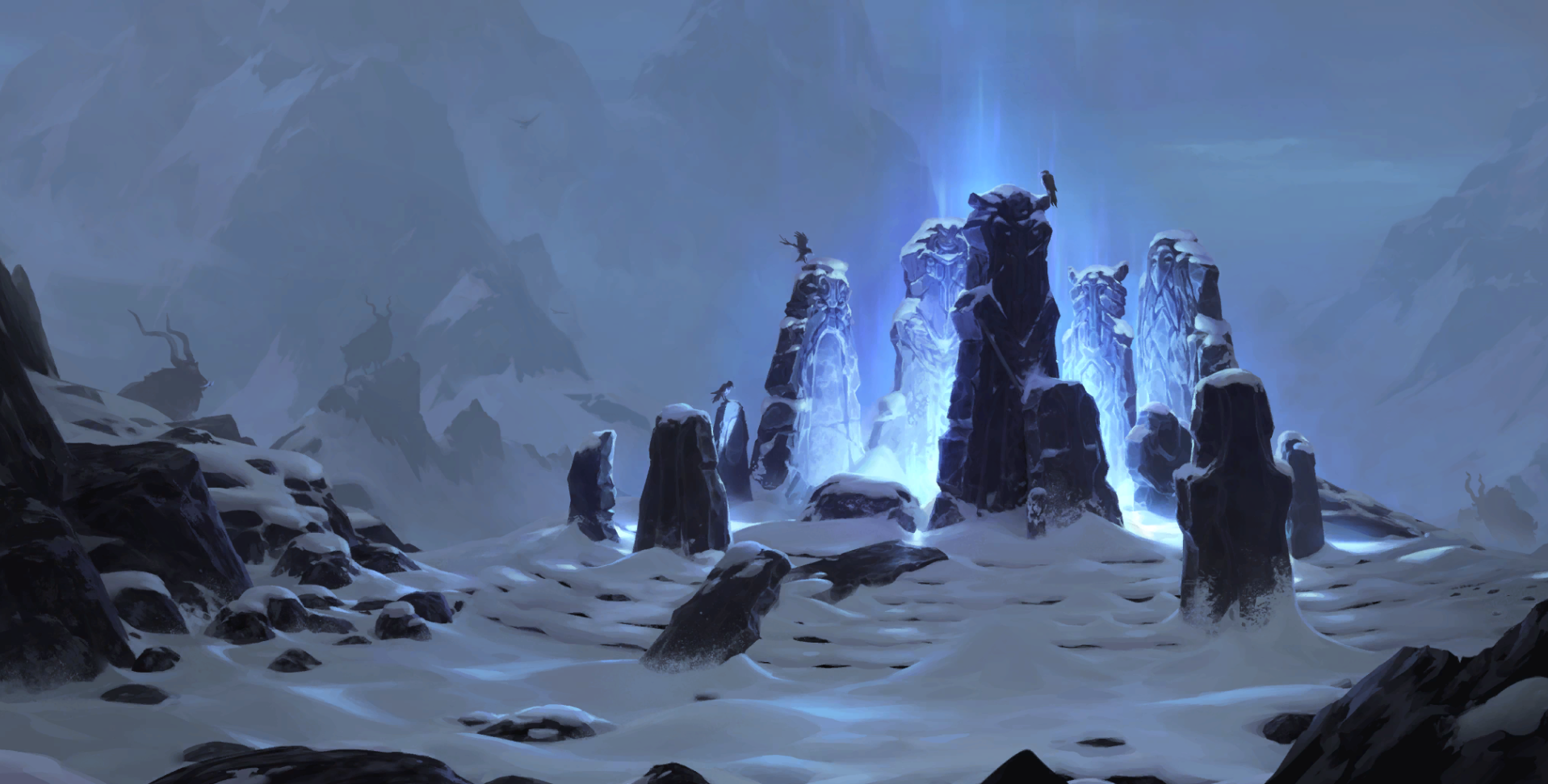 In an effort to give players more knowledge behind the reasons for certain updates, Riot will begin releasing periodic Legends of Runeterra meta snapshots. Aside from providing the raw data, Riot will also talk about its benchmarks and goals for balance.

These stats are all drawn from Platinum and above, meaning a notable amount of stats are from some of the better pilots for these lists on the LoR ladder.

One major aspect to note when analyzing any set of data is that while some play or win rate numbers may be expected to be lower or higher, the numbers are taken from the entire higher-rank player base and not individuals, so some players may have more experience with complex decks (like Karma Combo or Lee Zed).

Since K/DA cards were released in the middle of the past card updates, Riot released two corresponding snapshots for pre-KDA and post-KDA. The first snapshot is as follows:

One interesting highlight is how Zed Lucian, an old deck from the first set of cards, is still persevering with a high win rate even though it’s the rarest list on this snapshot. This goes to show that if you pilot a relatively unpopular deck well enough and know its ins and outs, you can also bring up impressive numbers with it.

When the K/DA cards were released, Feel The Rush and Go Hard were the most popular cards to take the ladder by storm. The following meta snapshot shows exactly how the ladder was impacted:

Certain aggressive decks maintained their win rate and slightly improved it with a new threat on the ladder (Jinx and Draven), while a couple others got slightly weaker and lost some play rate (Miss Fortune and Gangplank). In addition, Feel The Rush has boosted the popularity and strength of Warmother’s Call based ramp decks, increasing its win rate and adding a whole new play rate section.

Go Hard Karma doesn’t appear on this list, however. This could be because of how the free Go Hard card itself appears later in the K/DA event pass, making the deck and card inherently less popular. Another potential reason is that it’s one of the more difficult decks to pilot and the learning curve may push players away from it due to the initial effort needed to get better with it.

These official meta snapshots from Riot bring interesting insight to the inner workings of stat tracking. The official snapshots can also give players new deck ideas to try and may inspire players to try more decks that they may have previously avoided due to not knowing the numbers backing them up.

You can experience a whole new meta with 17 cards being changed in LoR Patch 1.14, which drops tomorrow, Nov. 11.