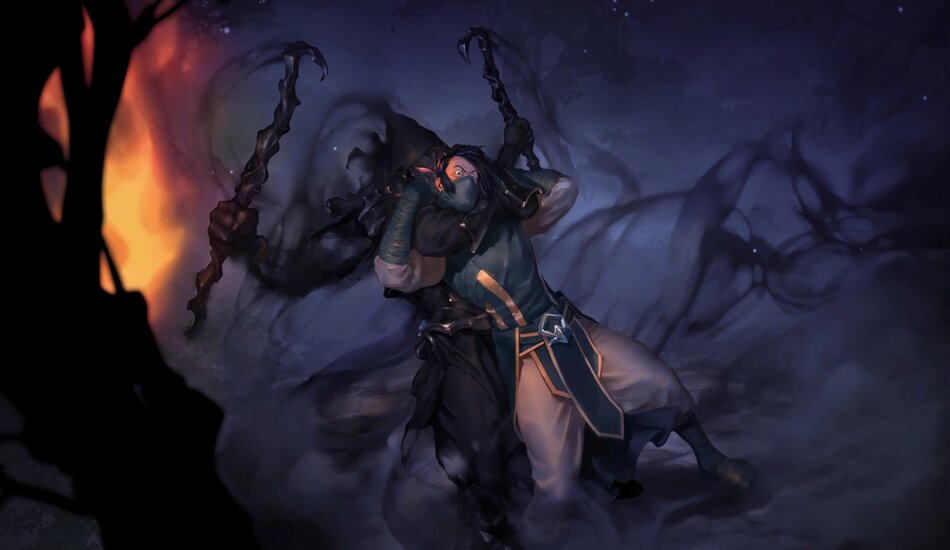 Seeking to improve underperforming Epic cards in Legends of the Runeterra, the design team is planning to make adjustments within the 1.4 update.

Lead design on the LoR team, Alexz Lee, reached out to players on Twitter and Discord yesterday in regards to Epic cards that are in need of “sprucing up.”

A number of competitive and LoR content creators responded to the inquiry from Lee, along with everyday casual players, seeking a little love for Epic cards that are often unplayable due to high mana costs or limitations that hold the cards back.

Ren Shadowblade was the most mentioned LoR Epic card. It falls into both categories of costing too much, along with not being able to have an impact due to its limitations. With a cost of eight mana to cast, the Ionian follower grants Ephemeral to a follower summoned by the enemy. Several proposals included lowering Ren Shadowblades cost by one or two mana, or adjusting his text to synergize better with Ephemeral builds that include champions like Hecarim and Zed.

Suggestions regarding Jae Medarda were aimed at lowering his mana cost. And players mentioned Aurok Glinthorn several times due to a lack of impact the Noxian has with a mana cost of six. Other Epic LoR cards mentioned included the spell Aurora Porealis, for costing too much, and Overgrown Snapvine for its lack of impact in Constructed gameplay.

Any changes that are made to the suggested Epic cards are expected to take place with the LoR 1.4 patch, scheduled to go into effect on June 24.