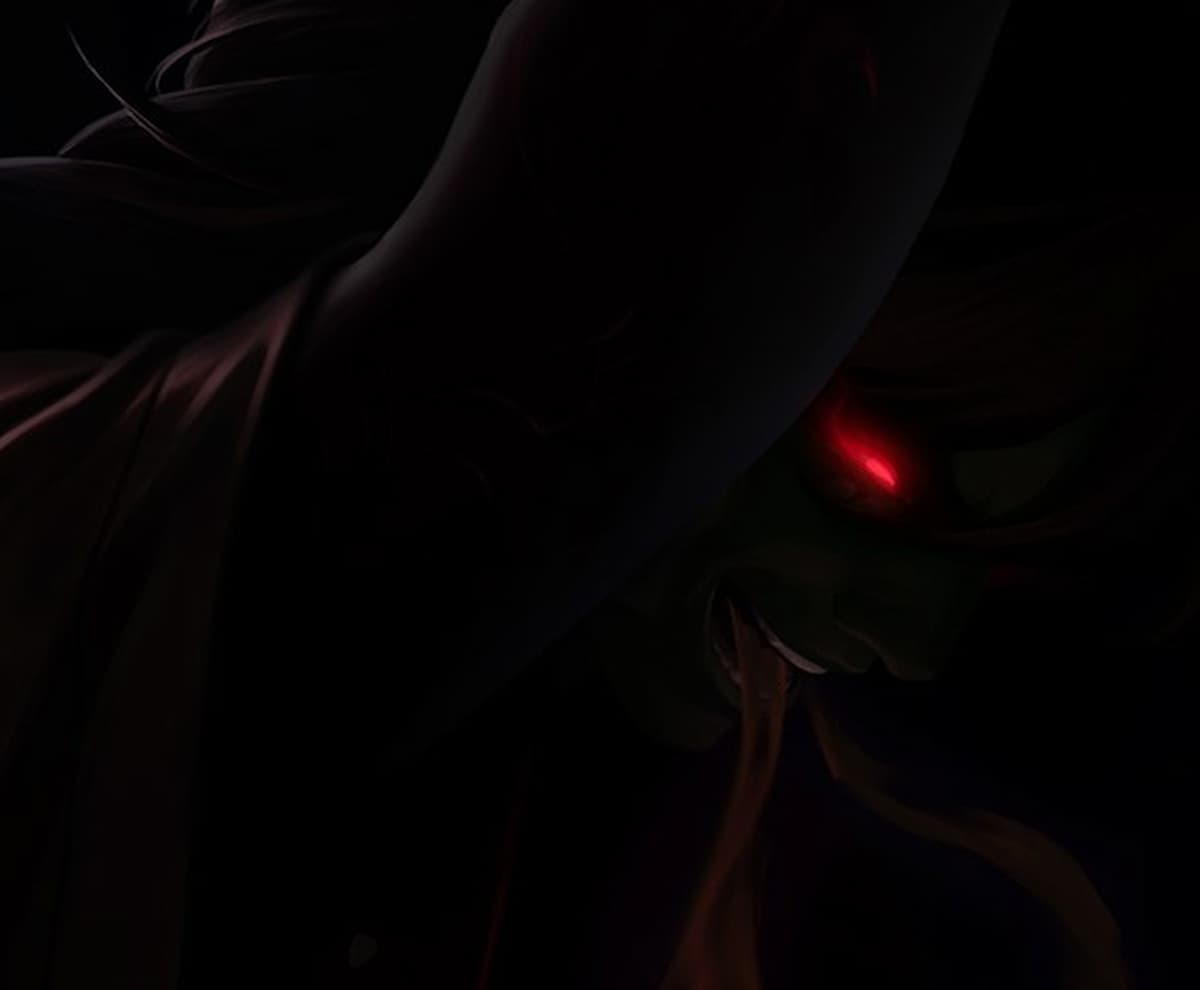 Riot Games is expanding upon how new expansions and Legends of Runeterra spoilers get revealed through a special preview stream taking place this week.

The season for Forces From Beyond officially ends on Aug. 31, with the Seasonal tournament taking place from Au g. 27 to 28. With the end of one season comes a new expansion. No name for the expansion has been revealed at the time of writing, but a special preview stream for it will take place on Aug. 17 at 11am CT, according to a tweet from Riot today.

Several teasers for the new LoR expansion were dropped on Twitter today, from “Tales of age-old weapons” to “if you have the courage to gaze into the shadow of shadows, you will find that wonderful, terrible things lay within.”

The next LoR expansion will contain a new card type, five new champions, and over 65 total cards, according to Riot. It will also introduce a “darker side to the land of Runeterra.”

Similar to the Worldwalker expansion preview stream that showcased Jhin, the Aug. 17 stream is hosted by Casanova, along with their LoR partner in crime Blevins. The name of the new expansion and a champion will get revealed during the stream. Commentary and insights from the expansion’s lead designers will also take place.

Additional spoilers will take place on Twitter leading up to the release of the new LoR expansion. Players can watch the live stream through Twitter, starting at 11am CT on Aug. 17.