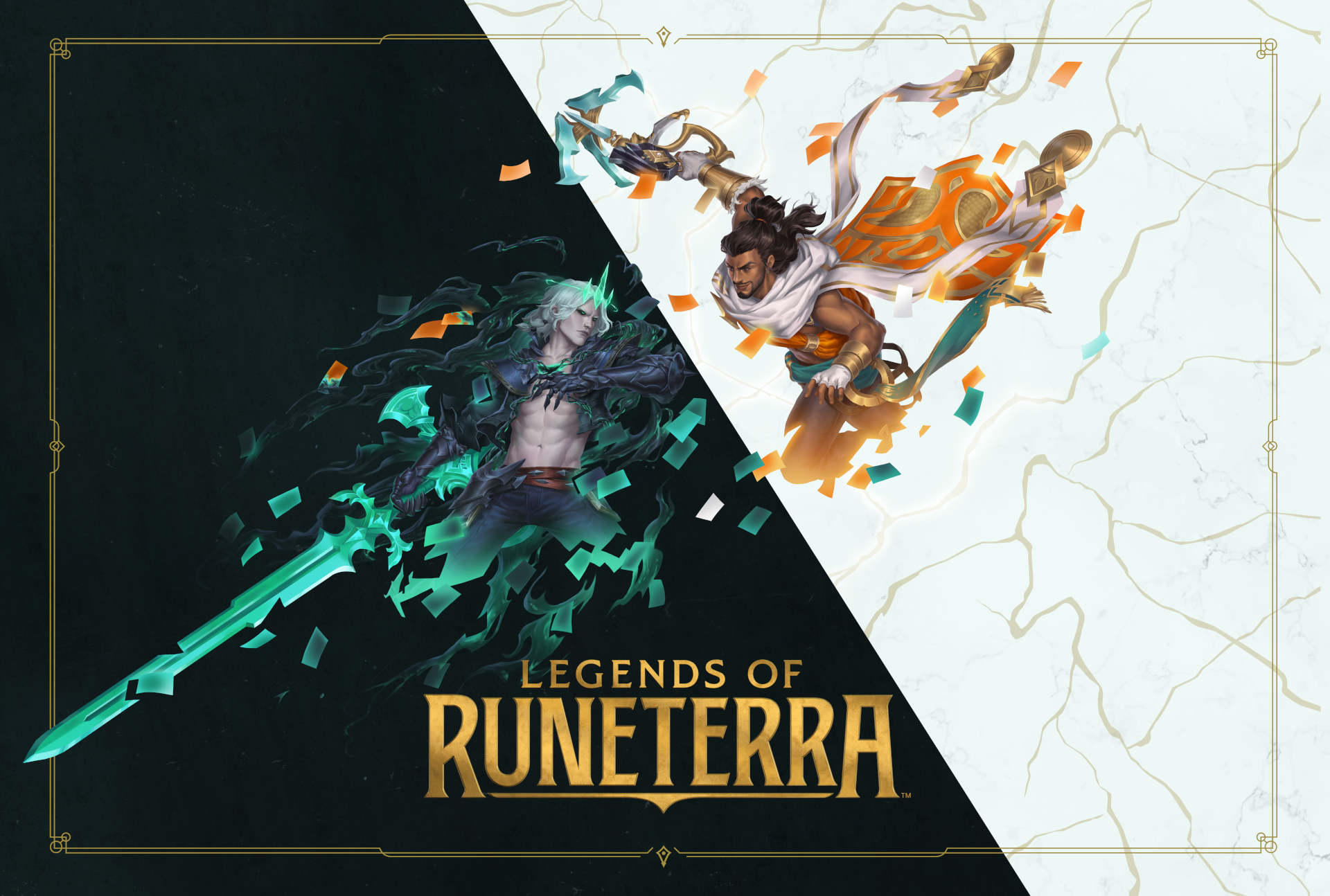 Riot Games has unveiled more details for its upcoming Sentinels of Light seasonal event in Legends of Runeterra.

Aside from the usual cosmetics that players can expect from an LoR event, the Sentinels of Light is being paired up with a champion mini-expansion similar to the Aphelios cards released in February. Unlike the first expansion, though, this one is adding two champions into the mix: Viego and Akshan.

On top of the two new champions joining LoR, there will be 21 other collectible cards either fighting with or against the mist from the Ruination. If the Sentinels of Light event/dual champion expansion hybrid is similar to Aphelios’ release, then players can expect to potentially receive at least one free copy of each new card. 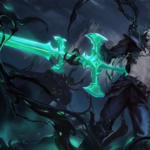 As expected with each seasonal event, a battle pass where players can claim free and premium rewards for playing LoR will be available. Unlike other passes within the past, there will be a time for players to declare their allegiance to either a Ruined or Sentinel version of the pass. Depending on the side you align with, you’ll gain thematic rewards alongside adding points to a non-canon metagame where the amount of support one faction obtains will ultimately win out.

If you’re afraid of picking the losing side, every player will receive a reward based on if the Ruined or Sentinels win, even if you ally with whoever loses. In addition, once a player completes their chosen faction, they’ll be able to overflow points into the other non-selected one. This allows them to claim some, but not all, side-specific rewards.

There’s a record-breaking number of cosmetics that LoR players can expect from this event. Aside from a Sentinels’ Headquarters-themed board, players will find Ruined and Sentinel Guardians, card backs, emotes, and seven new champion skins that are canon to the unfolding story. 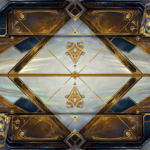 Declare your allegiance to the Ruination or the Sentinels when LoR’s next seasonal event drops on July 14. Players will have until Aug. 11 to participate in the event.