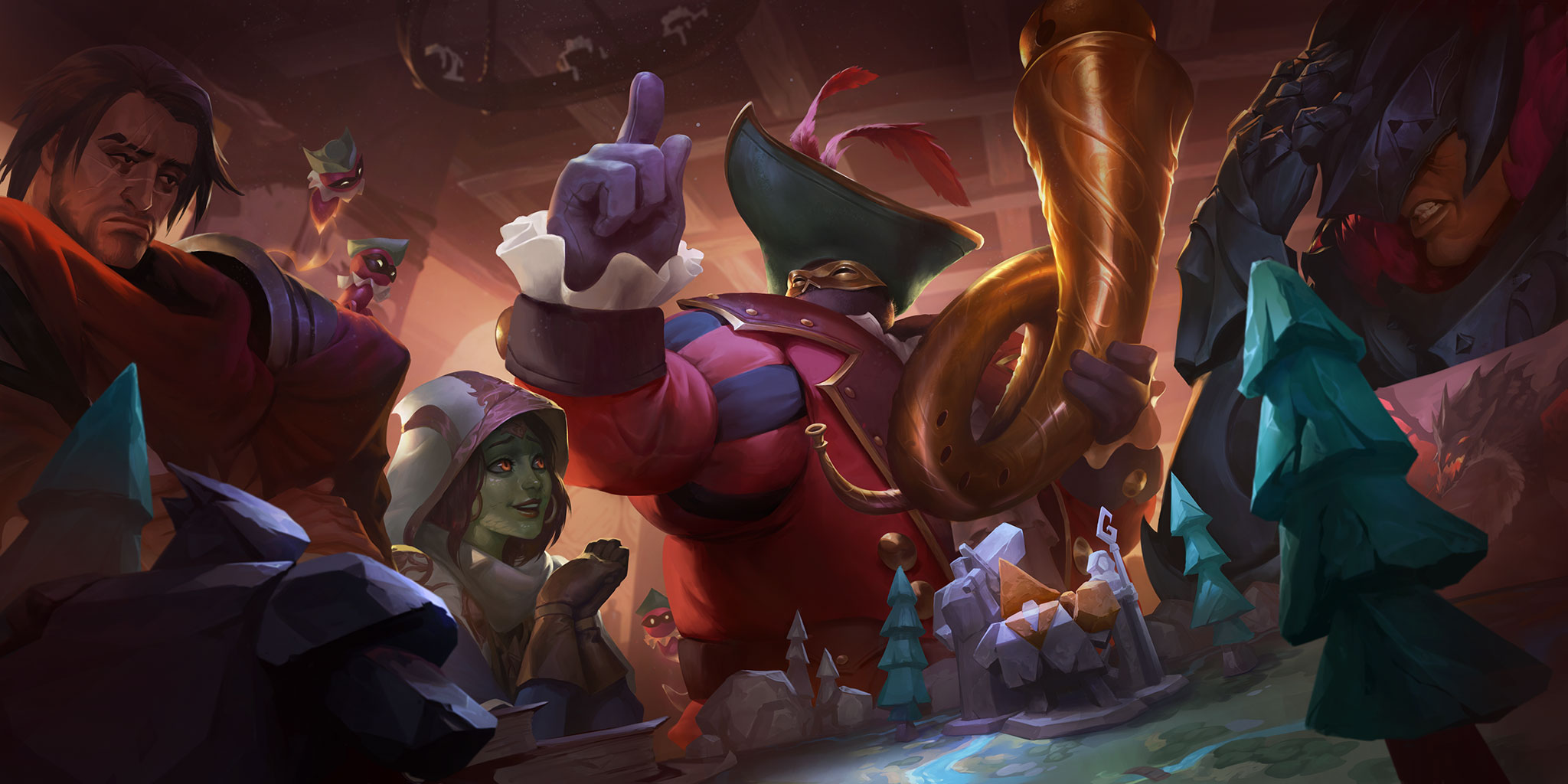 Over 40 individual Legends of Runeterra cards were hit with balance changes in Patch 3.10, along with several keyword and text adjustments that improve consistent gameplay.

Scheduled to hit live servers on June 28, LoR Patch 3.10 is a monster of an update. Numerous nerfs and buffs were applied to champions and followers, Path of Champions received several significant updates, and a large number of new skins were added. But most importantly, players now have a “Skip” button that has been added to the LoR Weekly Vault.

Here are the full Legends of Runeterra Patch 3.10 notes, according to Riot.

As a follow-up to previous LoR Play/Cast changes, the balance team has altered the system so that copies of spells will activate targeting level-up conditions on champions like Ezreal and Taric. Copied spells can come from LoR champions like Karma, Taric, and Jayce. And copied spells will also now count toward Lux and her Beams.

In addition to the Play/Cast adjustments, champions and followers who gain random keywords will no longer receive Scout, as it has been removed as a generatable keyword.

Shen is one of the least played champions in all of LoR, according to Riot. And many of the champions getting buffs in Patch 3.10 are also sitting on the fringes of being playable. A buff to Shen gave the Ionian champion the keyword Barrier while increasing his level-up condition by one.

Ashe is playable once again, now that units with zero power prior to any reductions of power will count toward her level-up. Hecarim was given a significant buff while Irelia had the keyword Attune added. And Ezreal decks now have to target eight or more to level up the P&Z champion.

Over two dozen LoR followers were hit with either nerfs or buffs in Patch 3.10. Many of the buffs came via base stat buffs, along with some text and keyword changes. Legion Deserter took a hard hit with a keyword change and Riptide Rex now launches more Cannon Barrages.

Several important nerfs are taking place in the LoR Patch 3.10 to spells. Quicksand reduction stats were reduced while Disintegrate will no longer terminate units that have damage mitigation. Zenith Blade is no longer a permanent Overwhelm buff and Sands of Time will now only produce a fleeting Instant Century as opposed to placing one in hand.

The art team continues to step up content with a total of six new alternative art champions skins within Patch 3.10. Three of the six skins contain a level-up animation. And two have a VFX. A new game board called Tabletop Tavern is getting added and has the potential to become the best board to date. And two new emotes featuring Zilean and Bard were added. All skins, board art, and emotes can be found here.