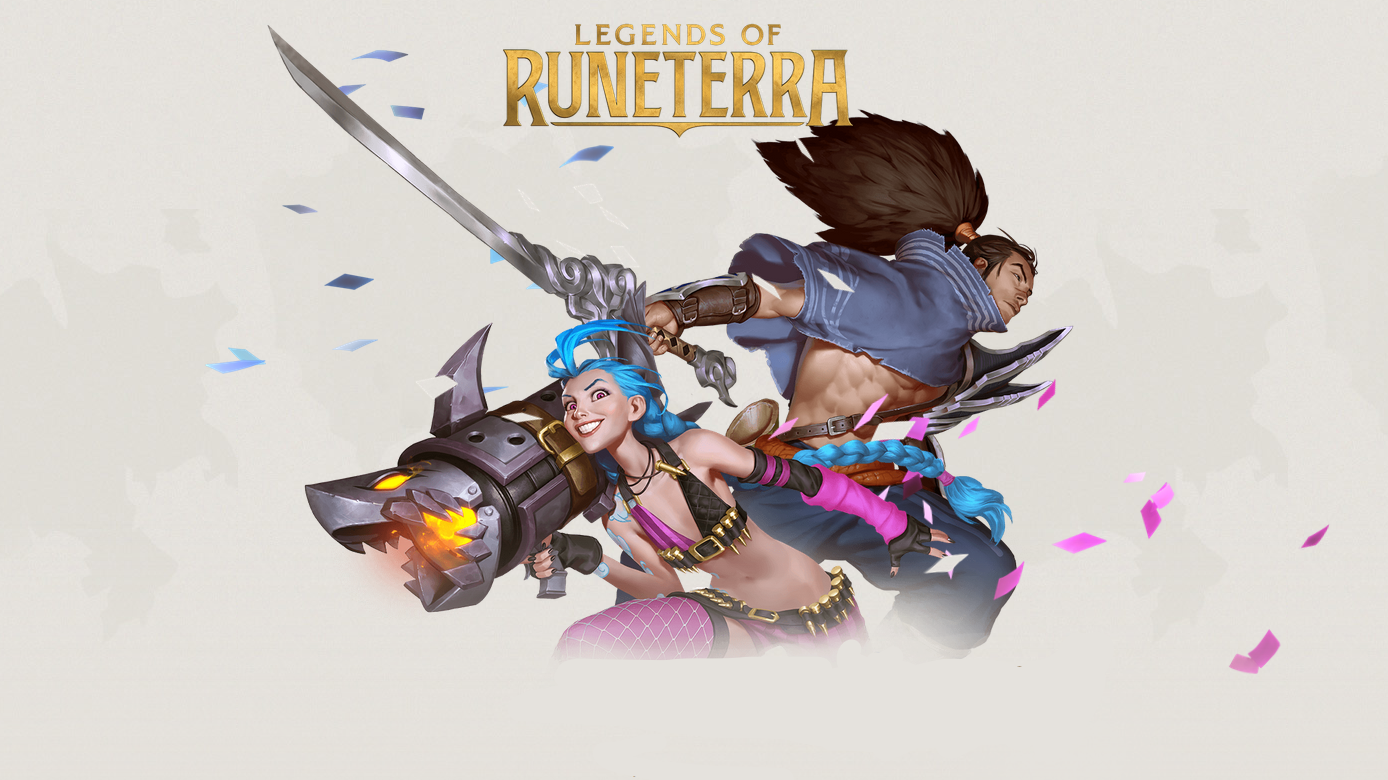 Get your credit cards ready, Legends of Runeterra fans—new Guardians are coming.

Riot revealed the notes for Patch 0.8.3 today on the LoR website, which introduce some new content and make several quality of life adjustments. Devs also explained that patches will be released every other Tuesday at 11:30am CT, with notes dropping the day before. The size of the patches will switch off between small updates, like today’s, and larger ones.

There are no XP tweaks this patch since LoR devs are monitoring the changes introduced in the open beta. But product lead of metagame systems Riot Clockwork wants to continue encouraging play through rewards rather than “forcing chore-like behaviors.” Progression should come through fun experiences and players shouldn’t have to grind AI games to level up.

LoR fans eager to snag a new Guardian to keep them company will have to wait until Patch 0.8.3 goes live tomorrow.