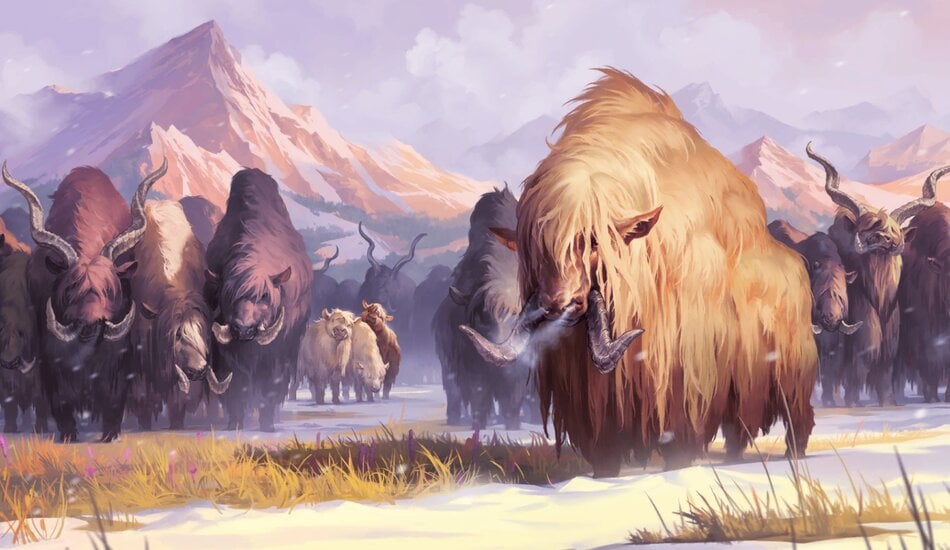 Legends of Runeterra players began including Elnuks in a variety of decks as a meme. But due to their potential power, these Avarosan beasts have taken over the LoR meta.

Within the last 24 hours, several Master tier LoR players have crafted the Elnuk pair into their decks. At first, they were mostly used in Frost Control builds, similar to the infamous War-MOO-thers deck by SaucyMailman. But the meme has evolved to see players adding Elnuks into a variety of builds.

Professional Hearthstone player for Sentinals, Cong “StrifeCro” Shu, has created a Shadow Isles and Freljord Control deck. It uses Elnuks and The Rekindler in conjunction with LoR champions Thresh and Hecarim.

LoR Master tier streamer Zealot has adjusted the original Ashe and Tryndamere build to include Elnuks as well. Known as Frostbite Control, the deck is more of a Midrange build using champions and units from the Freljord and Noxus regions.

There are two Elnuk cards in LoR: Bull Elnuk and Troop of Elnuks. Hailing from the frozen terrain of Freljord, these beasts are packed with value. Bull Elnuk is a 4/5 four-drop and Troop of Elnuks (a five-drop 3/3) summons every Elnuk from the top 10 cards of a player’s deck when it’s cast onto the battlefield.

There are times when Troop of Elnuks fizzles out, but more often than not, players are reaping value from the LoR unit. As the Freljord beasts prove their strength in Control builds, expect to see Elnuks appearing in other archetypes as well in the coming days.