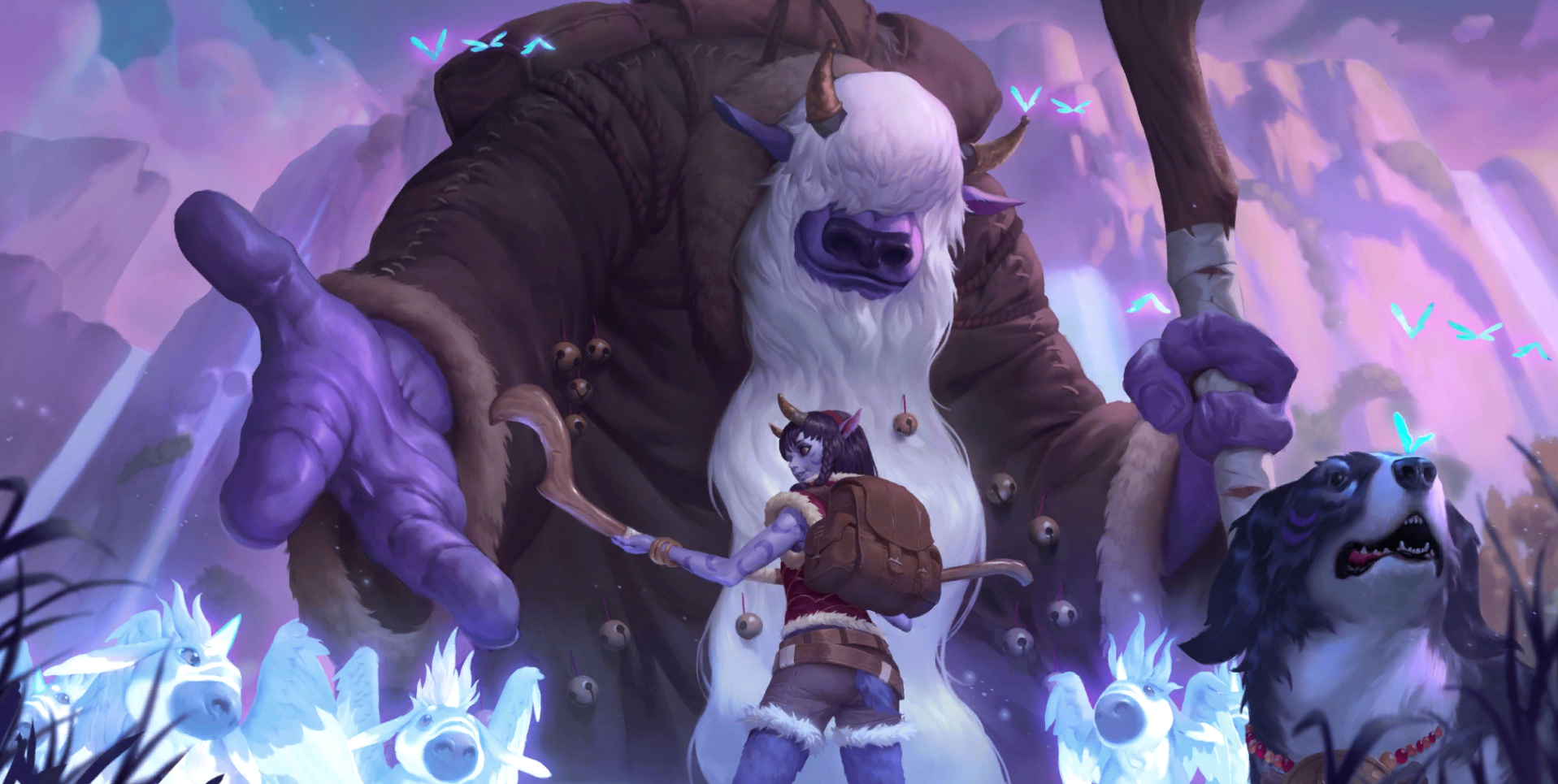 Legends of Runeterra Patch 1.11 is bringing its second balance iteration to Call of the Mountain tomorrow. There are a total 11 cards receiving buffs and nerfs, but a few of those changes are landing on some Targon cards: Bastion, Grandfather Rumul, and Mountain Goat.

The buff to Bastion is the most potent one out of the three. Bastion was already a strong and popular card before this change. Its ability to protect your units from removal or preemptively protect your units from Burst spells was unmatched. Now that the Spellshield isn’t temporary, alongside granting a new permanent +1/+1 stat buff, it can safely be assumed that a lot more Targon decks will be adding this card in the future.

Grandfather Rumul’s buff was teased in the previous patch update. When compared to other expensive followers, Grandfather Rumul wasn’t living up to the potential of blowing the game wide open. While this buff expands more on his defensive side, it’s a welcome change to the awkward hulking Overwhelm and Spellshield unit.

The last buff increases Mountain Goat’s health by one. This is similar to the buffs on Rivershaper and Laurent Chevalier, two other units that had one health in the past and generated value when striking. Now with the extra health, Mountain Goat will have an easier time surviving against weaker units and pinging spells like Vilefeast or Statikk Shock. This gives the Mountain Goat an easier chance at activating its ability multiple times, yielding many gems.