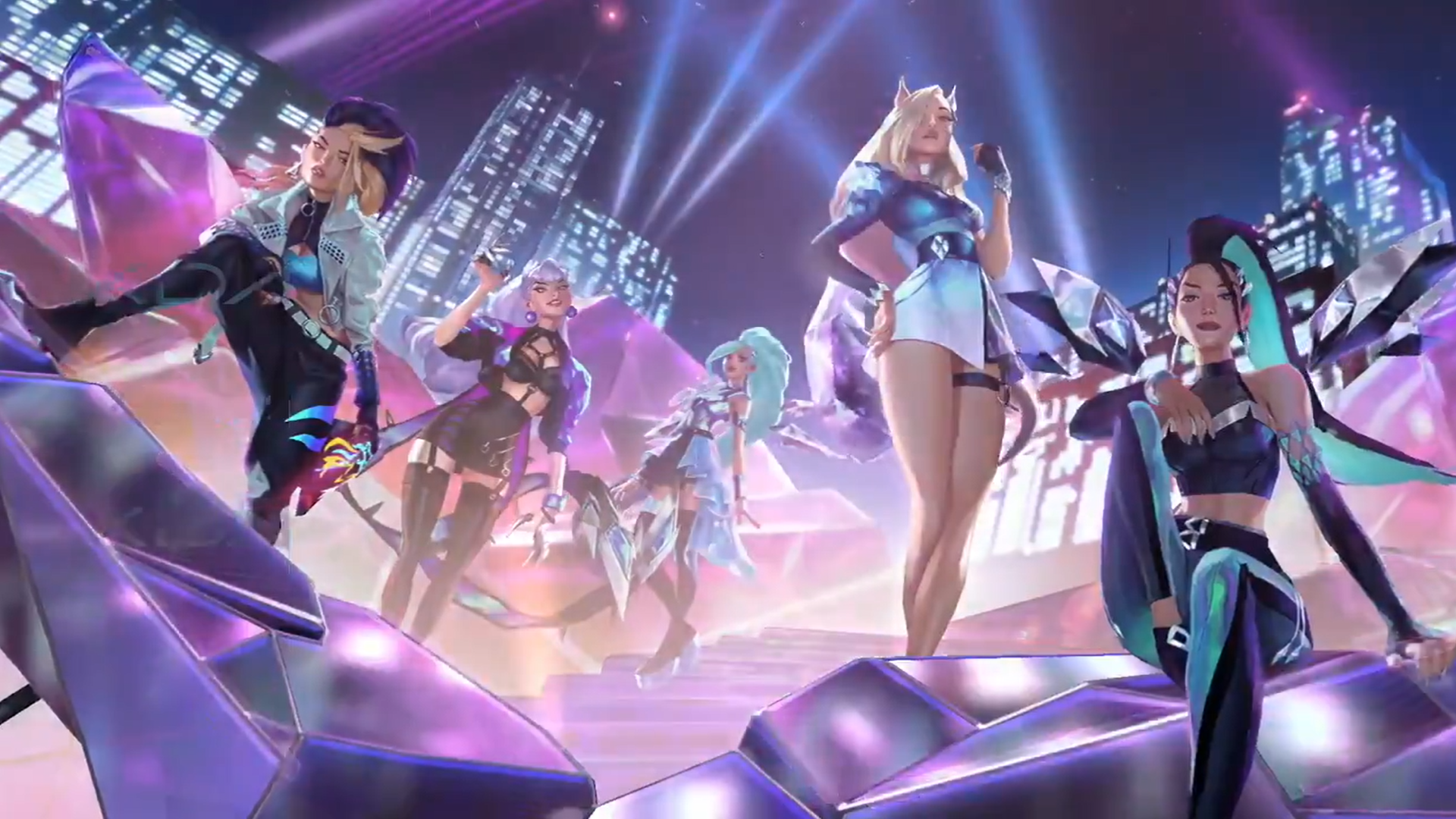 Legends of Runeterra’s most recent patch, 1.13, launched the game’s newest event, the LoR and K/DA crossover. In addition to this new event, there’s a new corresponding Lab to match it called Star Power, which will allow players to test out the new free cards from the event in five premade decks.

Aside from having decks based around the new cards, there are also alterations to the gameplay that add to the decks’ strategies. Regardless of these changes, this Lab gives players an opportunity to test out the new cards in a more casual environment.

If you’re aiming to improve your odds of winning a lot in this Lab, we’ve listed these decks from weakest to strongest in terms of their general strength and how well they match up against one another. Here are the five decks that you can pick from.

Out of all the decks on this list, this one has a tough time synergizing with the card it’s built around. It’s based on the popular Draven/Jinx discard aggro list that’s running around on ladder but it’s built with expensive cards that are antithetical to the deck.

The best way to win with this list is to abandon the Give It All strategy all together and use the free 1/1s to help develop your board. Once your board is wide enough, you can use Vision or Crowd Favorite to reward you for building your board and then hit your opponent for lethal damage.

This deck’s power is what grants it any sort of viability. Normally, forcibly recalling your own allies causes a ton of tempo loss. But the free buffs from your combat stats allow you to catch up on board once you’re given the chance to replay them.

This means finding units that can use a buff well, like Zed or Elusives in general, will allow you to overpower your opponent with stat increases. Go Get It can be a powerful finisher if you need to take a risk to claim victory.

While Feel The Rush has been populating on the ladder as an alternate high-end option to Warmother’s Call, this list doesn’t have as strong a payoff as the one on the ladder. The easiest way to claim victory with this deck is to just do a standard Faces of the Old Ones or Wyrding Stones into a four-cost card or Trundle.

Since all of your expensive spells come with a Catalyst-like effect due to your power, you can leverage your health total early with risks and recuperate it later in a pinch.

Go Hard is one of the more difficult premade decks to pilot, but it has a lot of payoff if you can use it well. This deck wants you to find multiple copies of Go Hard and cast them in quick succession to clear your opponent’s board and deal Nexus damage.

The key to performing well with this deck is leveraging Evelynn’s power to constantly draw through your deck. If you cast too many spells in one turn, you may have less opportunities to draw during future turns.

As the most straightforward archetype that synergizes the best with its power, Out Of The Way is the strongest deck for new and experienced players alike. As a standard midrange deck, you should try to beat your opponent with all the bonus stats you’re given each round when you attack. Once you find Out of the Way, your snowball potential becomes ridiculous since you can keep gaining bonus stats while playing the usual way of your deck.

Since there’s only one copy of Out of the Way in the premade deck, you should try to hard mulligan for it each game. The only time you may want to avoid hard mulliganing is if you have a powerful curve for the early turns.

Players have until LoR’s next patch to try out these premade decks and experiment with Star Power before the next Lab experiment arrives. For players who don’t want to try the premade decks, the constructed mode of this Lab opens up on Wednesday, Nov. 4. LoR Patch 1.14 is set to go live on Nov. 11.