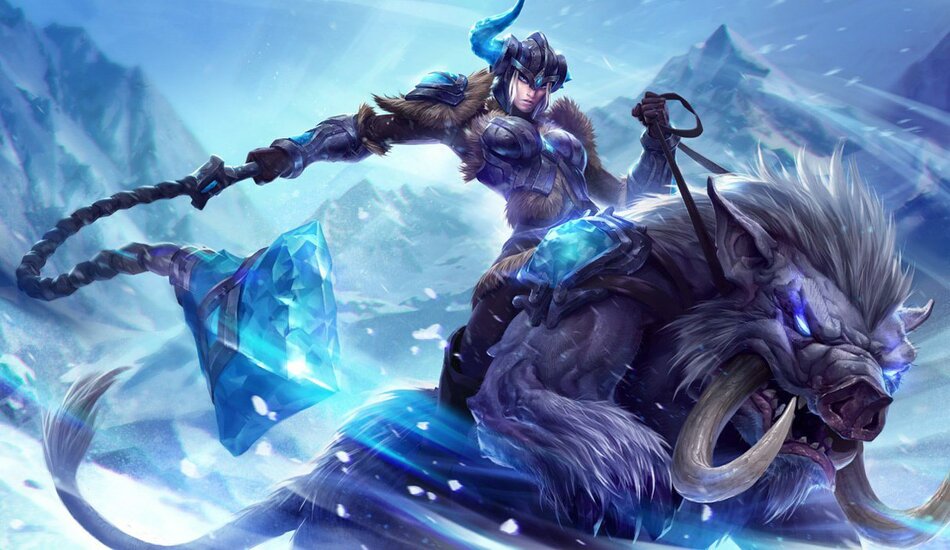 Fresh Lobster is ranked first in the European Master tier just a little over 24 hours since the release of the Season of Fortune in Legends of Runeterra.

Playing a mix of new and go-to archetypes, Fresh Lobster became the first LoR player to hit rank No. 1 in Europe following the ranked reset yesterday with Patch 1.4.

Fresh Lobster played a total of nine decks during his ladder climb, spending the most time with Miss Fortune/Lucian and Darius Aggro.

He also played a Braum/Sejuani/Vlad list that’s missing a win/loss record. But according to Fresh Lobster, the deck played well, as does the list created by Nolagold.

Several of Fresh Lobsters’ winning decks were uploaded by Decks of Runeterra, including the Corina Control, Darius Aggro, and a Bannerman list.

Hitting Masters may just be the beginning of what Fresh Lobster will accomplish this week in LoR. Tomorrow, he’ll participate in the first Fight Night Legends tournament hosted by Giant Slayer TV, competing against seven other high-level Runeterra players who have earned their stripes in the grassroots competitive scene.

Update June 25 5:12pm CT: A full list of Fresh Lobster’s decklists that he used to climb to the No. 1 spot in Masters can be found here.