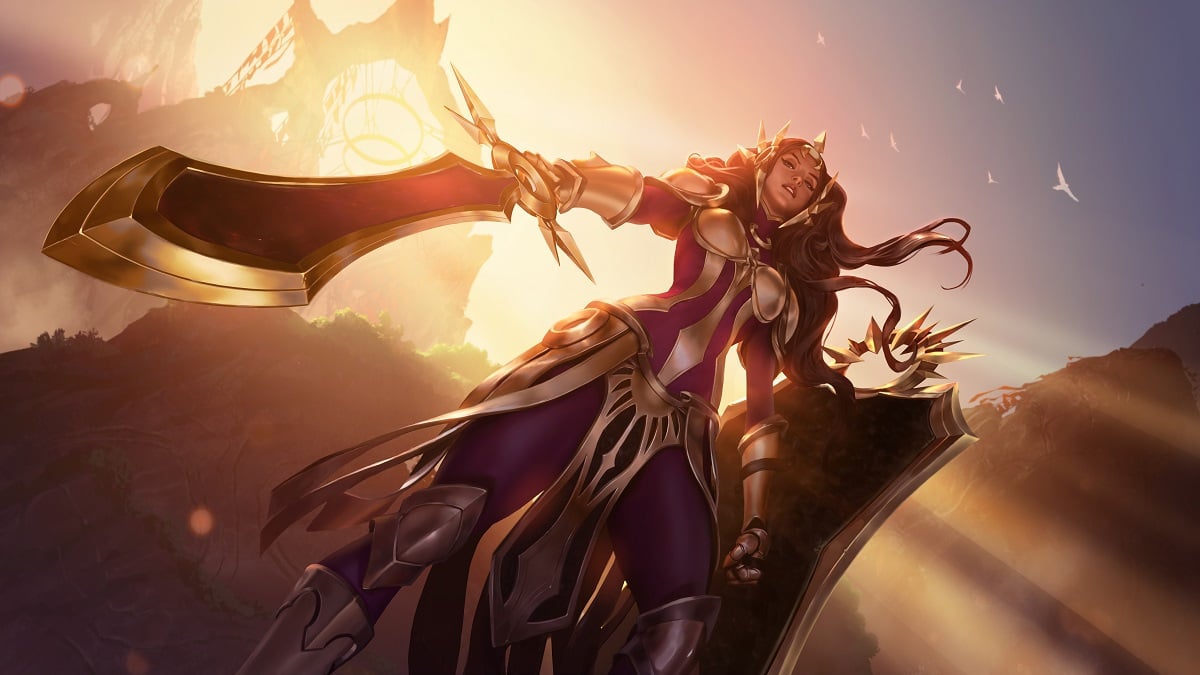 The best LoR players from 16 European countries will compete in the Runeterra Masters: Chronicles of Targon tournament in a unique team format in November, Riot Games announced today

Scheduled to take place from Nov. 22 to 29, the Runeterra Masters Europe tournament will pit countries against one another for a shot at the title from the first Riot-hosted EU team event. Each country competing in the tournament will be represented by their three best players according to rank, forming a dream team.

Players have until Oct. 12 to rank up prior to competitors being chosen to represent their country at the Runeterra Masters: Chronicles of Targon EU tournament.

No prize pool information has been revealed at this time, but Riot did release details concerning the event’s unique format. A team will consist of at least two Master ranked LoR players, allowing for the third competitor to be either Diamond or Master. The tournament is also based on group play, not individual gameplay. Each week, teams will come together to craft nine separate decks via three group stages and a final.

Group stages will consist of best-of-five games, along with a chance to ban three champions from opponents. During a match, all three players will participate. And if that team wins with a deck, they can’t play it for the remainder of the series. But decks that lose can be played again.

To qualify for the Runeterra Masters: Chronicles of Targon event, players will need to achieve the three highest-ranked slots in their countries and be a legal resident of that country.

A ladder snapshot for each country will be released by Riot on Oct. 22 here. All games will be streamed during the EU Runeterra Masters: Chronicles of Targon tournament from Nov. 22 to 29.