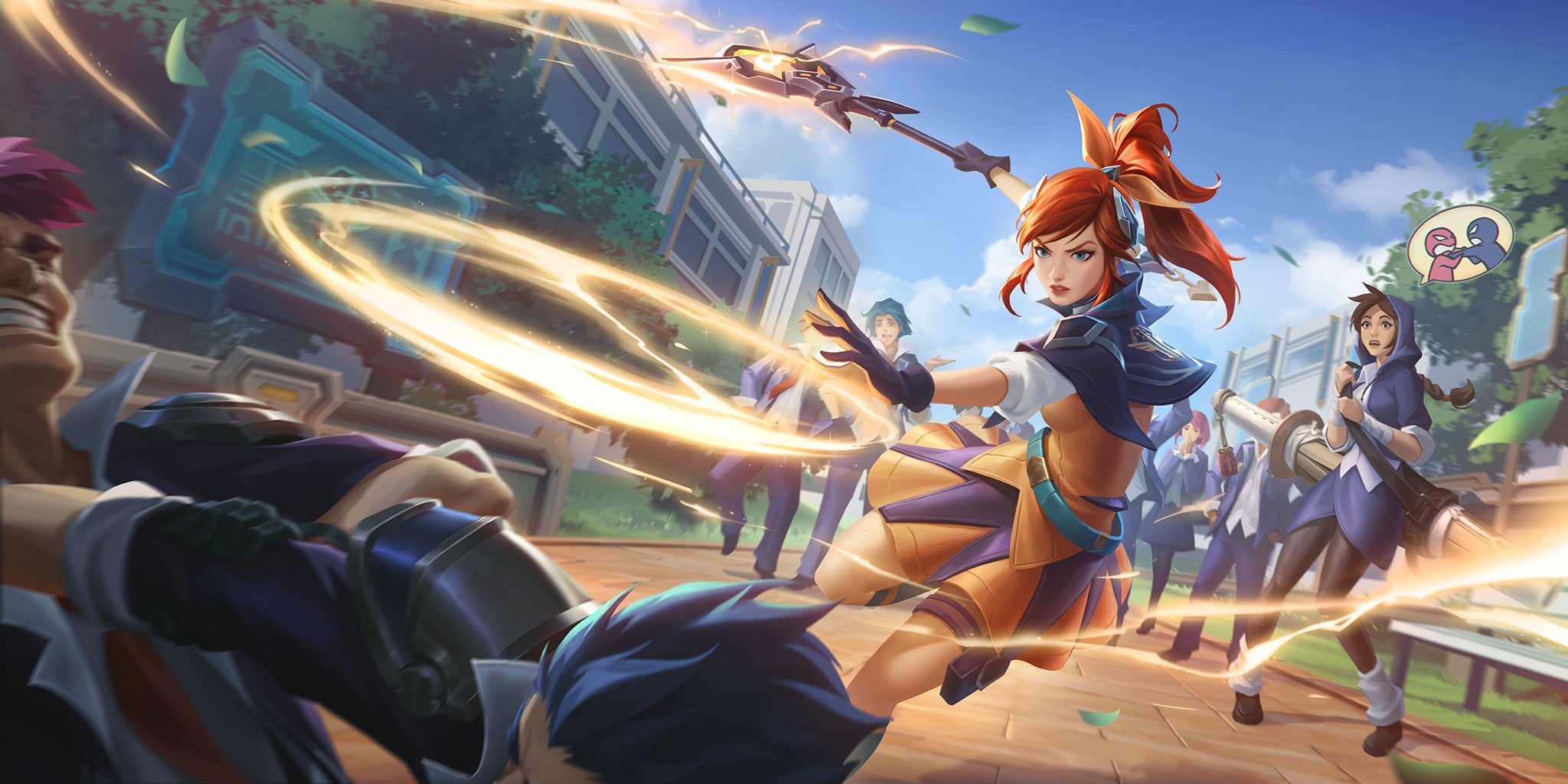 Legends of Runeterra’s upcoming update, Patch 2.17.0, is bringing a new set of cosmetics to the game—and this one taps into a skin line and champions that were previously used in League of Legends, Battle Academia. Previously teased in the Beyond the Bandlewood roadmap, this new set of cosmetics brings card backs, emotes, and a new board alongside six new skins.

This set of Battle Academia cosmetics breaks previous skin conventions in LoR because there’s a new champion, Poppy, who didn’t have this original cosmetic for their League counterpart. Out of all of these skins, only Lux has her level-up animation changed. The other champions are Poppy, Leona, Katarina, Ezreal, and Caitlyn.

In addition to these new skins, Riot is also adding quality-of-life updates to its deck collection regarding champs with cosmetics. Now, whenever you have a champion with a skin as your deck cover, the equipped skin will appear as the image instead of the original art.

Aside from this update, Riot is adding a way for players to favorite their decks instead of needing to scroll through their entire collection to play a specific list. This is helpful for players who make a ton of different decks without deleting since the current maximum number of lists a player is allowed to make is 50. 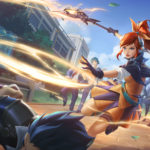 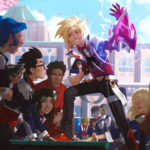 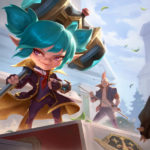 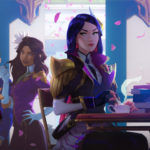 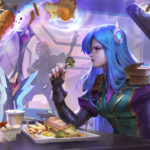 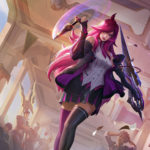