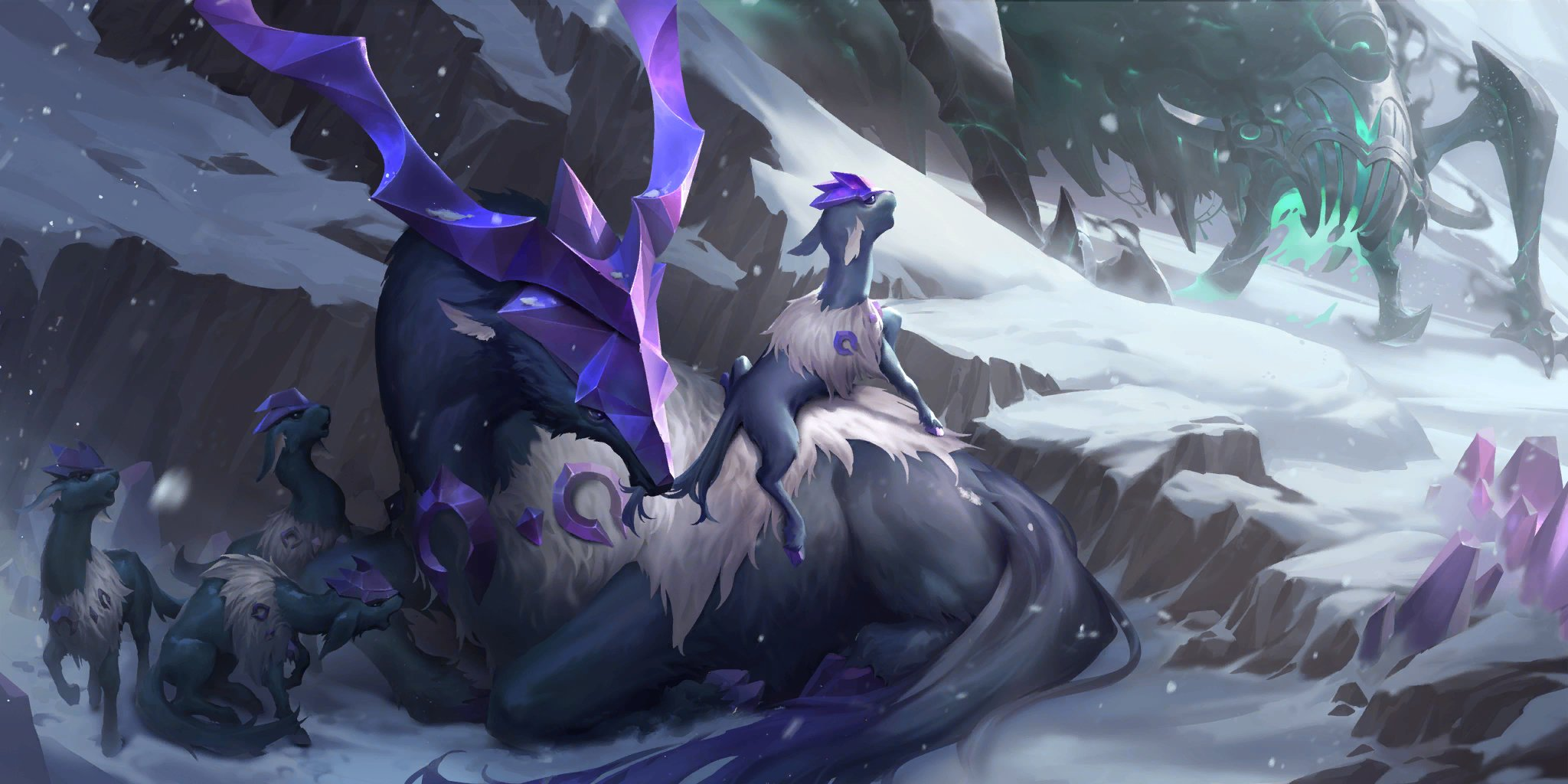 Legends of Runeterra’s upcoming event, Sentinels of Light, has touched down in Targon and Piltover & Zaun. Today on the LoR Twitter, two new cards were shown off, Defective Swapbot and Frightened Ibex. 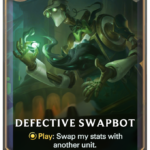 Defective Swapbot is a Rare four mana Unit from Piltover & Zaun with 4/3 combat stats, and a skill that activates when played which swaps its own stats with another unit.

Frightened Ibex is a Common one mana Unit from Targon with 1/2 combat stats and an ability that activates when they’re supported, giving both the Ibex and the supporting ally a temporary +1/+1 boost.

Frightened Ibex is the more simple and linear of the two revealed cards. The young Ibex is another unit to assist support decks due to its ability to bolster the stats of both itself and the supporting ally. Despite this strength, the combat stat buff it provides is only temporary, meaning that it will still be a 1/2 unit on defensive turns. Because of that, it can only be a chump blocker at best and will need to rely on any permanent Targon buffs it received on any supported attacks.

Defective Swapbot has two major functions that let players find optimal use for it. The first purpose is that the Swapbot can boost the stats of your high-priority allies with low natural statlines. Zoe is an example: her natural 1/1 combat stats leaves her vulnerable to most removal, but if she gained +3/+2, then she would become a more offensive threat that is slightly difficult to remove.

Aside from empowering your own units, the Defective Swapbot can drain the stats of a daunting opposing unit and turn it into a 4/3. This means Piltover gains another way to deal with larger threats.

Despite these strengths, Defective Swapbot has notable weaknesses and counter play opportunities for your opponent to exploit. If you are threatening a stat swap, the opponent can either use removal on the Swapbot or the target itself to make the skill fizzle.

In addition to this, if the only units on the boards are opposing units that are weaker than Defective Swapbot’s 4/3 statline, then you risk powering up the opposing board, since you’re forced to play the Swapbot’s ability. 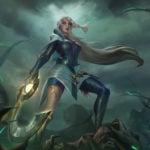 In addition to the two new collectible cards revealed, Riot has revealed another champion skin that will be joining the Sentinels of Light event, Sentinel Diana.

Try out these cards and more when LoR: Sentinels of Light is released on July 14.