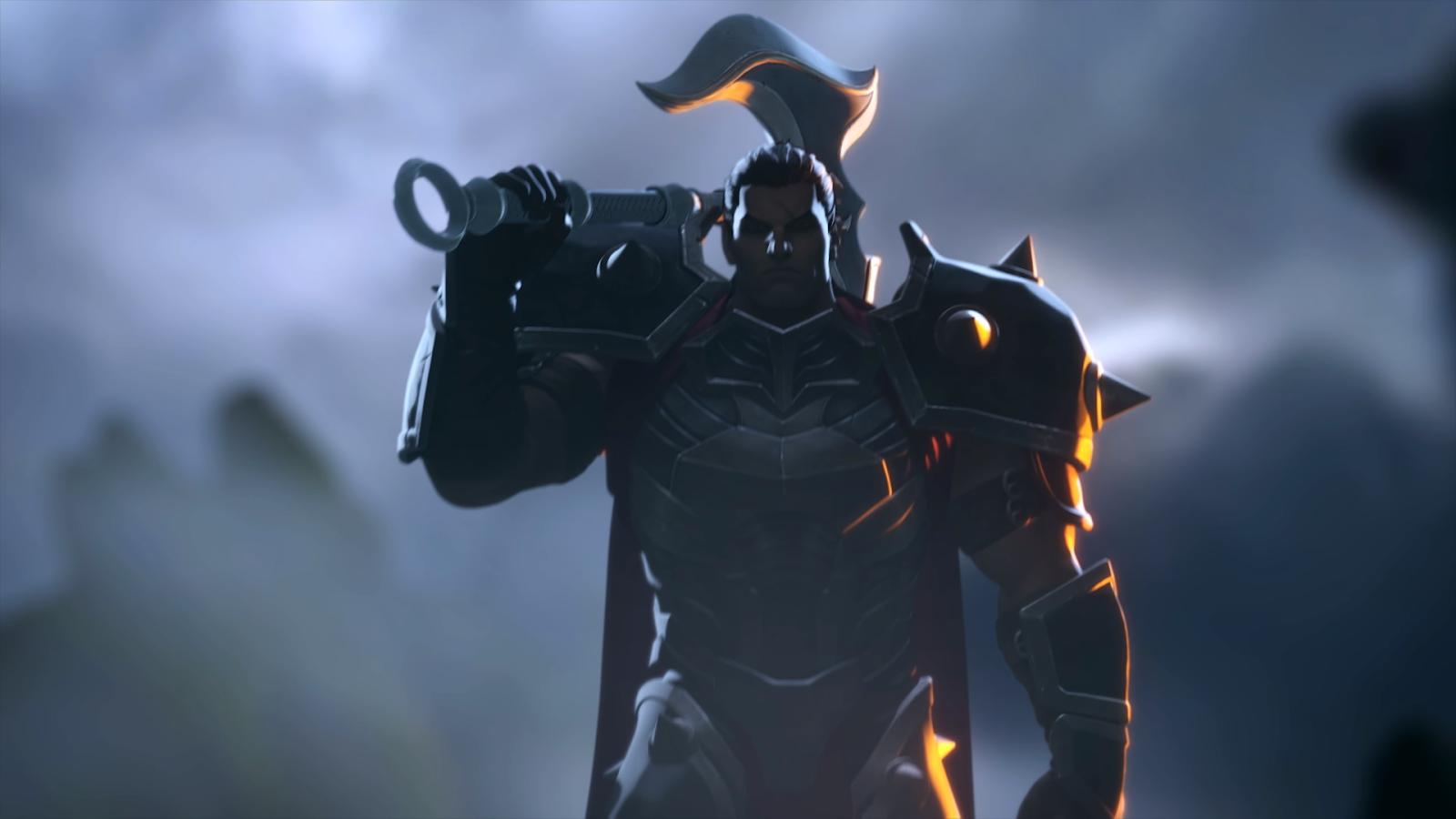 The latest Tales of Runeterra short pits Darius against the king of the land, and “only one will leave alive.”

As the battle raged on along the Noxian frontier, Darius and his army stormed the king’s gates and took over the city. The Hand of Noxus confronts the king and asks him to surrender his crown, but it takes a bit of convincing.

“Today [your subjects] become citizens of Noxus,” Darius says. “Rejoice at the end of kings. Noxus offers freedom and fortune for any strong enough to take it.”

Though the king is unwilling to give up the title since is his right by blood, his crown is ultimately stripped from him and his guards surrender. But right when his crown is about to be thrown into a smelting pot, a slave attacks and returns the crown to her king.

This action sparks a second wind by the king, who thinks the crown was returned to him by divine right. To prove his power, the king orders the slave to die for her king. When she refuses, the king goes to strike her down until a Noxian ax splits him in two.

And like that, Trifarian Gloryseeker learns to stand up and fight. There are no kings in Noxus, only freedom and fortune to those strong enough to take it.