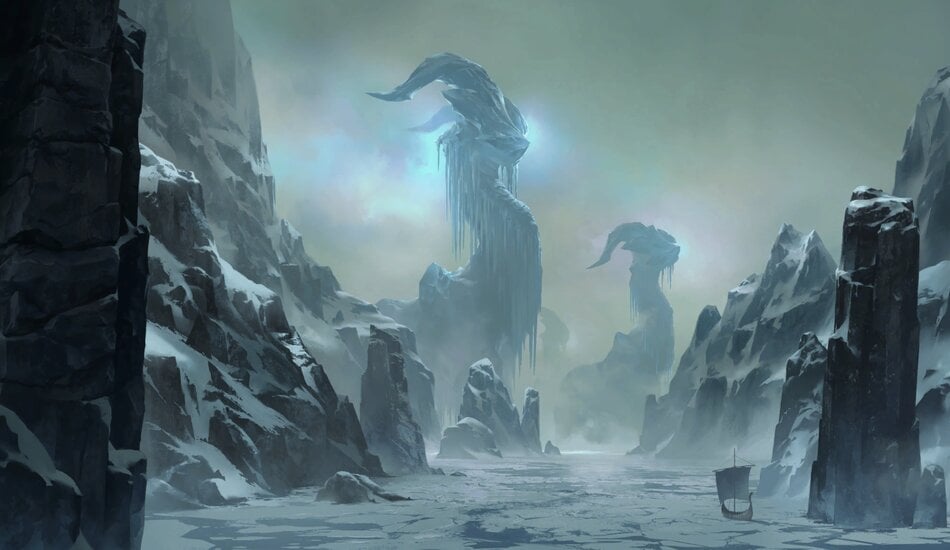 The seventh week of FNL featured a stacked lineup of veteran LoR competitive players. Ashe/Nox was still the most-played deck, followed by Deep and Nabless TF/Swain. A couple of players attempted to break the meta, like Kuvira playing Zombie Ashe, a deck Nolagold won at Fight Night Reckoning.

Princess Powerful took a huge leap with Zombie Jinx and Starlight Fizz/TF. But BBG stuck with what he was comfortable with, ranked fifth on the LoR ladder, playing They Who Endure and Nabless TF/Swain for the win.

Here were the eight LoR competitors at Fight Night Legends and the two decklists they played:

Princess Power was bumped to the lower bracket in round one, after getting swept by BBG, but fought their way back. Defeating Team Liquid Hyped, Szerro, and Glop. Facing off against Shouix in the lower bracket final, it was a Battle Fury ontop off Fizz in game one and a double Get Excited that helped propel Princess Power to a rematch against BBG in the final match.

Game one of the final was super close, but BBG was able to squeeze out the win while facing a lethal attack from Princess Power. And with an Atrocity on They Who Endure, BBG earned his first LoR Giant Slayer Fight Night Legends title.