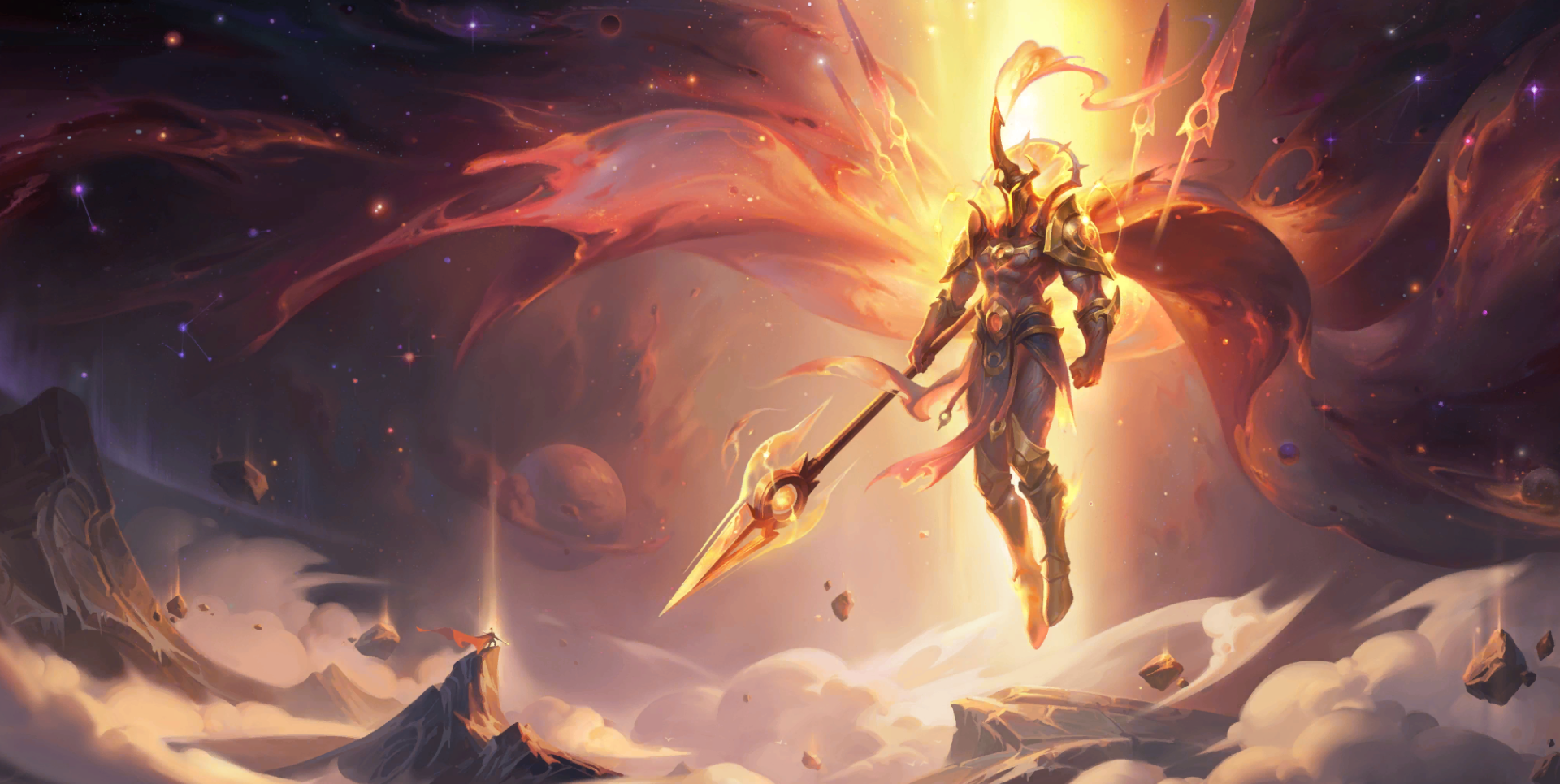 With Patch 1.10’s release, Legends of Runeterra’s Gauntlet Mode updated its Standard format to include a pick-and-ban phase before each game. With this inclusion, Gauntlet is now a distinctive playmode from the ladder.

Whenever players make an attempt at the new Standard Gauntlet, they must submit three decks to take with them. These decks must be different from one another. Here’s the three rules to classify each of the decks from one another:

Once matched against an opponent, you enter a lobby before the game to look at your opponents three decks. After both of you ban the deck of the other player, then you pick between one of your two remaining decks to take into battle against your opponent.

How to choose your three decks

Besides picking the three best decks in the ladder meta, there are more aspects to consider when deciding on which decks to bring to the Gauntlet. The main and most important consideration is comfort and experience when playing your chosen decks. Due to the nature of the Pick and Ban Gauntlet, you must be ready to play any of the decks you bring since any one of them can be banned within an instant. If your two decks you’re forced to choose from are decks you cannot pilot well, then you will be at a deficit when your best-performing deck is banned away by your opponent.

Another major aspect to consider when selecting your decks is to figure out how to spread good matchups between your decks evenly. As an example, if all three of your decks are strong against aggressive and midrange strategies and weak against control, you will be at a disadvantage if your opponent brings at least two controlling decks.

To circumvent this problem, consider all of your decks that you perform best on and the regions they best perform against.

How to best tackle the pick-and-ban phase

Once you settle on the three decks to bring and you are matched against opponents, you will need to navigate the pick-and-ban lobby to help improve your odds at victory before the game begins.

In an example draft, consider the following match up:

Players have until Tuesday, Sept. 29 to claim seven wins before the tri-region Singleton Gauntlet Gauntlet appears again on Oct. 2.