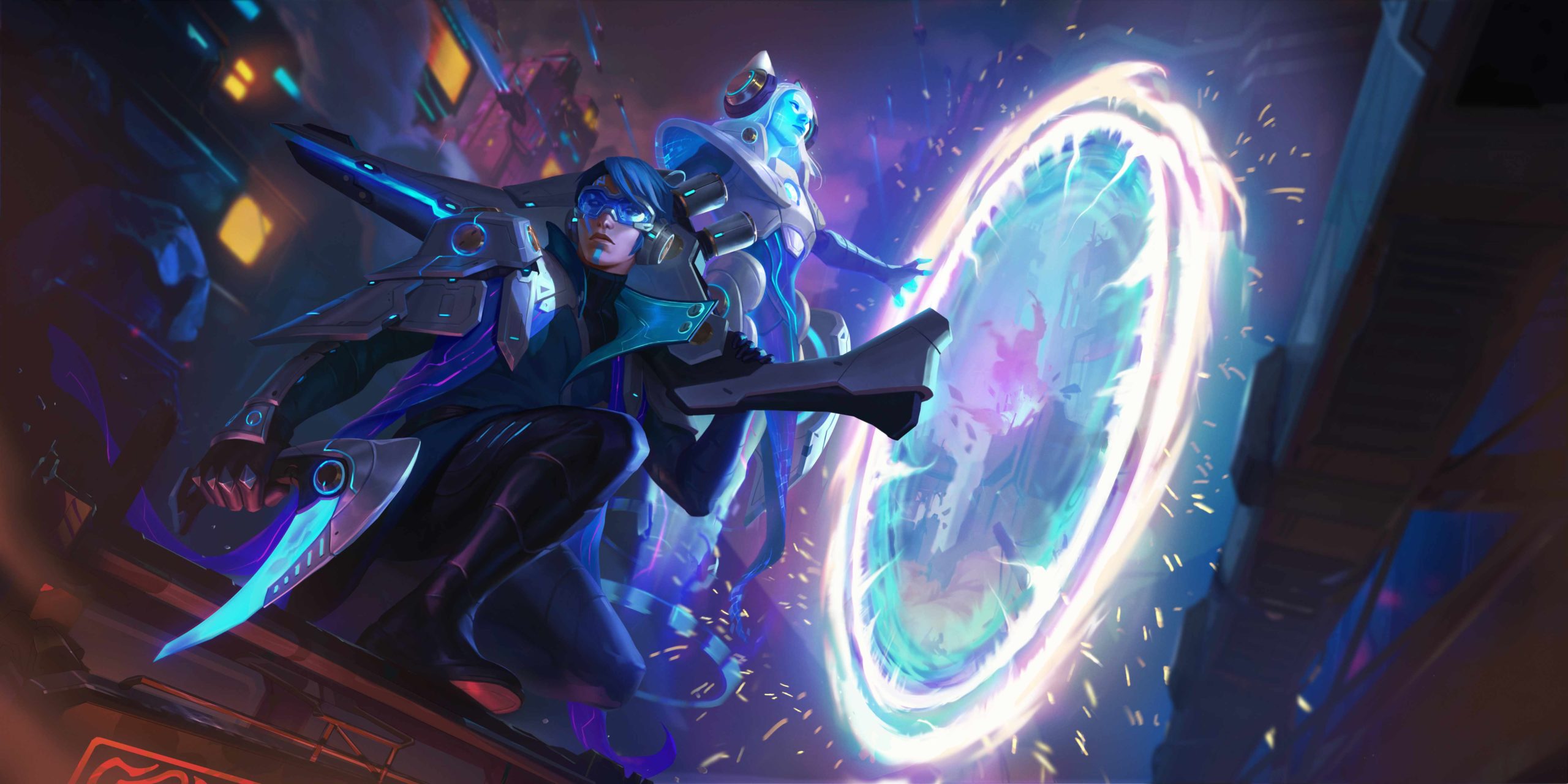 Over a dozen new Legends of Runeterra personalizations are getting added to the digital card game via Patch 3.8, from Puslfire skins on new and existing champions to event rewards and Guardians.

Scheduled to release on May 25, the LoR Worldwalker expansion will drop a total of 65 cards into the game. In addition to new champions, mechanics, and an upgraded Path of Champions, Patch 3.8 also includes over a dozen personalizations that can either get purchased or earned as free rewards.

A total of six LoR champions are receiving Pulsefire skins with the Worldwalker expansion launch. 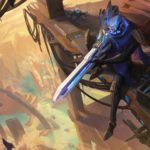 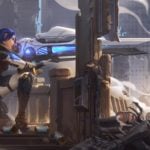 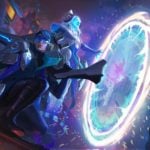 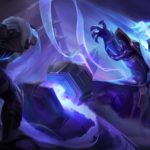 The Pulsefire Lucian Pulsefire skin comes with an alternative art version as well. 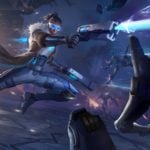 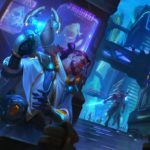 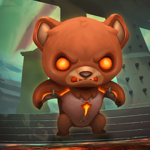 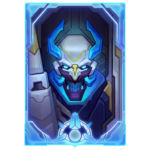 A total of seven card sleeves are included in Patch 3.8, three of which are rewards for Path of Champion players who reached certain achievements prior to the update.

The other four card backs are Pulsfire sleeves: Virtuoso, Siblings, Rogue, and Truthseeker.

Patch 3.8 contains a total of three LoR bundles. Deck bundle prices will vary as owned cards are prorated toward the final price.