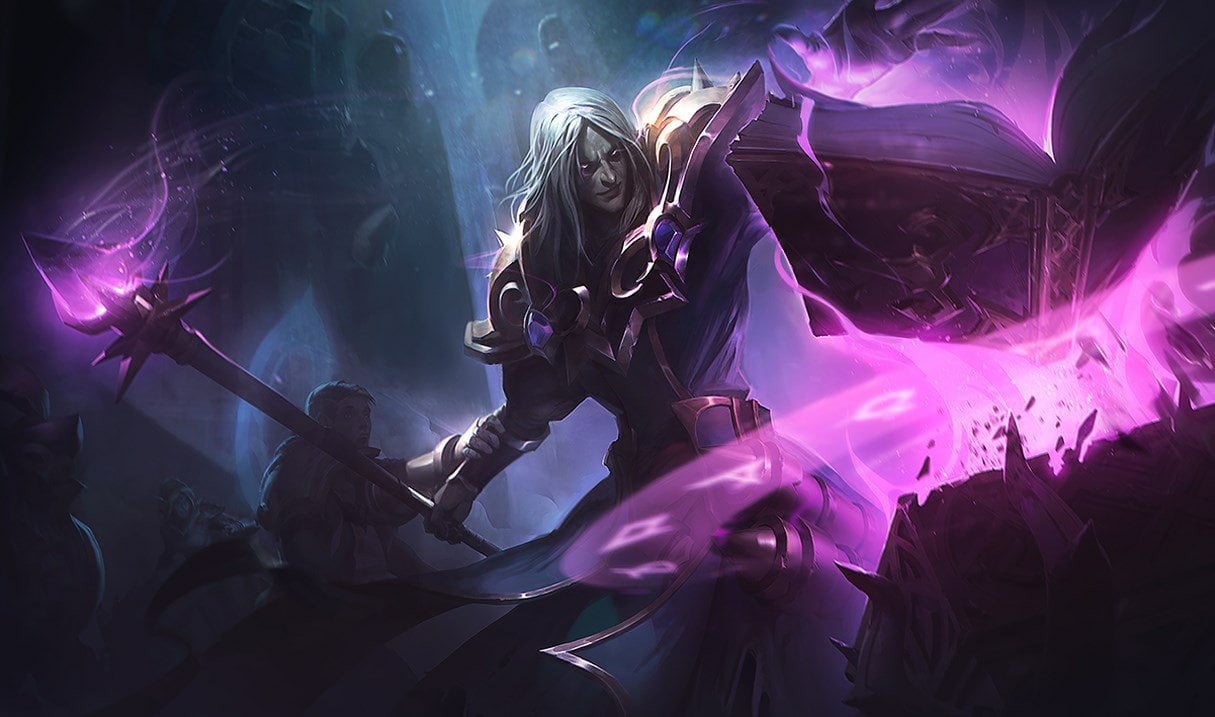 Some underperforming champions caught Riot’s radar and are likely being tweaked for next week’s patch. And while Pyke has seen play in the mid lane, his support role is lacking. Karthus is similarly getting some love due to his inability to hang with other mages in the mid lane.

It’s unclear what exactly Zed’s buffs will be. But other assassins, like Talon and Diana, have been excelling at the position—they can roam, clear waves, and take out a vulnerable carry with ease. Riot may consider giving him better wave clear so that he can roam as well as his counterparts. Or making him a bit tankier can improve his lane matchups with mages.

Even though Pyke mid is getting nerfed, the Bloodharbor Ripper will be improved as a support. The champion’s magic resist and armor per level will be decreased to make him worse of a solo laner. But a cheaper Q mana cost and cooldown, as well as a slight boost to its damage, should give him an edge in a two-vs-two lane.

And Karthus has been most prevalent in the jungle for the last couple of seasons. Riot hopes to change that with extensive mid lane buffs. The Deathsinger is getting more health and movement speed, while also getting more base and bonus AP damage to his Q. And his E will now tick four times a second, instead of once, while keeping its damage the same.

Karthus’ movement speed was taken down a peg in Patch 10.9 because of how quickly he could farm all the jungle camps, dropping it from 335 to 325. Riot is bringing it back up to 335 but is lowering Q’s damage to monsters to 80 percent, down from 100 percent. This should help him stay balanced in the jungle while improving him as a mid laner.

Kha’zix, Sejuani, Alistar, and Riven are also on the Patch 10.14 buff list. Volibear, Varus, Wukong, Trundle, and Ezreal make up the nerf list.

The Patch 10.14 preview is tentative and liable to change before hitting live servers.