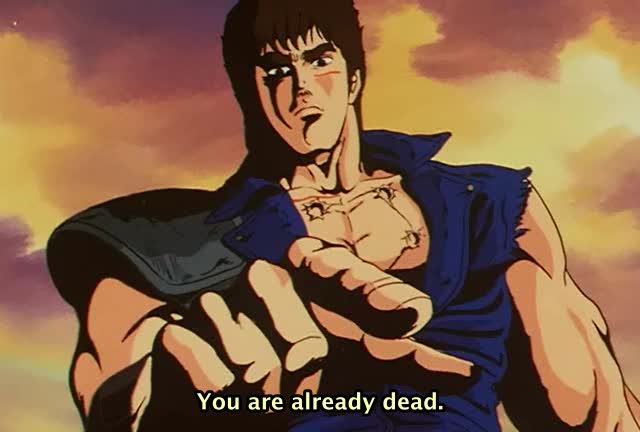 We’ve all seen it before.  You load into the lobby as last pick, and the first player asks for mid.  You main mid, but you’re feeling merciful today, so you simply wait to see what’s left.  Then the bans finish and they lock in Evelynn.  It is usually at this point that the amount of collective rage in the room skyrockets to levels reminiscent of my days fragging ten-year-olds on Halo.  I use this particular pick since it happened to me recently; but anything can, and will, be hated by various members of the community.

“But Eve mid is horrible Casval, only the spawn of Teemo himself would play it!”  I’ll be honest, I personally agree. I don’t think Eve has the tools necessary to be an effective mid laner in the current patch.  I can however see a decent argument to be made for it.  I have also personally seen it ruin all kinds of face.  I was fortunate to be messing around with a friend, and the mid laner for a Challenger team. He took Evelynn mid and destroyed his opponent.

“But that’s because he’s Challenger, duh. Any champion can beat anyone else if you’re better than the enemy!”  You’re right, and that’s exactly my point.  You don’t have to be a Challenger to know the limits, strengths, and weaknesses of a champion.  Another friend of mine, low Gold this time, was a Viktor main before his rework.  He would be called a troll and various other nasty monikers before even loading in to the game.  He would still win, because he knew his champion better than the other player knew theirs, regardless of the meta.

The point of this argument here is that people need to have some small amount of trust in their teammates. Even if you have no idea who they are, or you just looked them up on lolking and saw their last ten matches were losses.  Until you load onto the rift, and they prove they weren’t worth trusting, then let them play the game.  For all you know, you lost the last non-meta game you played due to putting your teammate on tilt.

When you attack an ally verbally, you turn the game from a 5v5 into a 6v4. If people join in with you, it only gets progressively worse.  League of Legends is an incredibly complicated game, where seconds matter and decisions must be made with a clear head.  If you’re typing out your rage at the 0/5/2 top lane Bard, then you aren’t doing something to help your team win.  You are contributing to the problem.

This is what we call a vicious cycle. You lose a little, you get mad at people for losing, and in doing so don’t move towards the goal of winning the game.  The best thing you can do when someone on your team starts losing is to reassure them, if you must type at all.  The next best thing is to ignore it.  Put on your big-boy carry pants and focus on the game. Take advantages where you can get them.  If it comes down to it, if they truly cannot be redeemed, then odds are they will see that and improve on their own.  The more a team tries to tell someone how to play, or why they’re garbage for trying something new, the more that player becomes indignant.  An indignant player will brush aside criticism that may otherwise be valid, actively make efforts to ignore the needs of the team, or even start feeding intentionally.  They aren’t right to do this of course, but the onus lies on both the feeder and those who flame.

“Ok, you made a good point and I followed what you said, but we still lost.”  That’s ok.  It is ok to lose.  In a competition, one side is in fact required to.  All defeats can hold valuable information for self-improvement, and I personally learn much more from watching replays of my defeats than my victories.

League of Legends has 124 unique champions, 31 Runes, and 30 points of masteries to distribute.  The amount of possible setups in that pool is immense.  It is a silly notion to assert that every viable combination has been found, so don’t discourage experimentation.

At the end of the day, your team is there to play a game with you, the least you can do is be nice.  Failing that, mute the sods and move on to the next game; because when you start flaming…