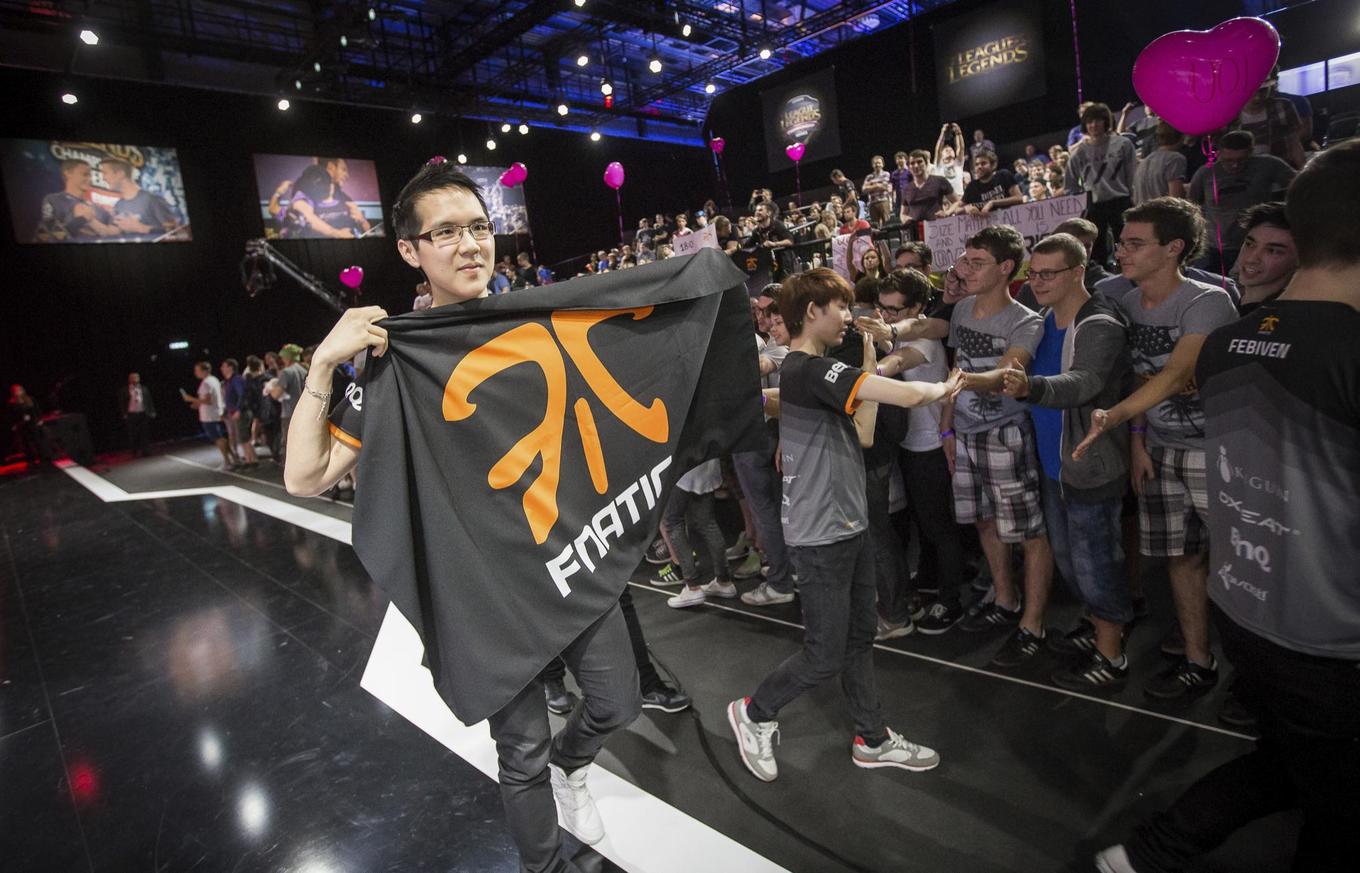 Yellowstar had a successful split in North America with TSM, achieving a second-place finish in the spring split but had grown homesick.

“Initially, we brought Yellowstar on to help fix shotcalling issues within the team, but it very quickly became apparent that his playstyle as a support was something that did not mesh properly with the team,” TSM said in a statement. “Despite making large strides that culminated in a second place finish at the NA LCS playoffs, we were approached by Yellowstar who expressed his desire to return to Europe. Ultimately, both parties agreed that it would be in his best interest for us to honor his request.”

The french player last played for Fnatic in the 2015 season. That legendary squad won both European LCS splits after a perfect regular split in the Summer and also made it to the semifinals at the 2015 World Championship. For Fnatic fans, Yellowstar’s departure last year to TSM marked a painful end to an otherwise outstanding season.

Yellowstar assembled the 2015 team after the departures of Enrique “xPeke” Cedeño Martínez and Paul “sOAZ” Boyer to Origen in late 2014.  When two of the players—Heo “Huni” Seung-hoon and Kim “Reignover” Yeu-jin—left to join North American team Immortals, Yellowstar was faced with the daunting task of rebuilding the roster once again.

“Here we are today: Huni & ReignOver left the team, leaving me again in a difficult position : either building a new team or considering other options.” Yellowstar said at the time. “It’s never a good thing to hear, but after careful overall reflection, I had the opportunity to join a team being at my best level in North America and get the chance to experience a new lifestyle and environment.”

Yellowstar follows in the steps of Martin “Rekkles” Larsson, who departed and then re-joined Fnatic after a brief stint with 2014 LCS Summer winners Alliance (now Elements). He will be replacing Klaj, who was transferred to Fnatic’s Academy team immediately after Yellowstar expressed his intention to return to Europe.

Fnatic fans will no doubt be overjoyed by the news. The men in orange and black have struggled throughout the 2016 Spring Split and for the first time in the history of the franchise, failing to make the playoffs of the European LCS.

Neither the player nor the organization have commented on the move just yet, but Fnatic has released a video confirming the signing.

“It’s time to get back to work” Yellowstar says in the video.

European teams will certainly aim to make the road to another championship difficult for him and teams like H2K, Giants, and ROCCAT have implemented significant roster changes heading into the Summer Split.

The jury’s still out on whether Yellowstar can lead the men in orange and black to yet another title. But if you’re going to bet on anyone, you may as well bet on one of the most accomplished supports in the west.

Update 11:20am PT, May 12: Fnatic officially announced the signing on its website. In a statement, head coach Luis “Deilor” Sevilla Petit said that “Bora has incredible work ethic, an immense amount of competitive experience and game knowledge combined with an extremely valuable ability of shotcalling and guiding the team.”

He continued: “On top of that he already has a built-in synergy with Rekkles, knows the organization, the coaching staff and the fans. He is the perfect fit for the team.”