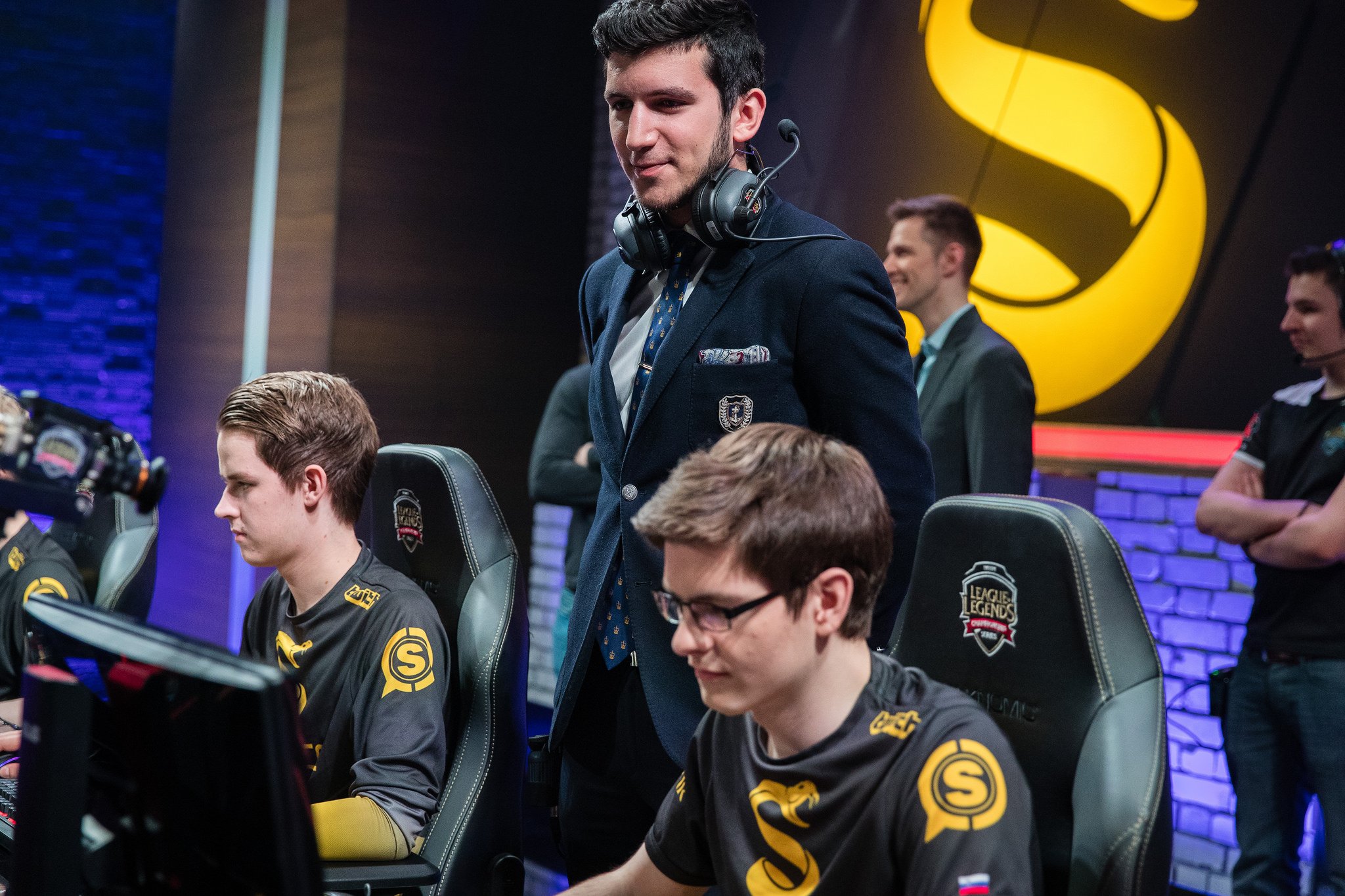 The team decided it was better to look elsewhere moving forward so that they can continue to grow the team and the brand. Team growth was the key area where Splyce felt YamatoCannon’s playstyle had stalled, the team said.

YamatoCannon will release a vlog statement on the matter sometime tomorrow, he said on Twitter.

Through YamatoCannon’s leadership, Splyce fought through the EU Challenger Series in Spring to enter the EU LCS in Summer and ended up as the second best team, just below G2.

The team failed to win the Summer Split title and fought their way through the regional qualifiers to head to Worlds 2016 as Europe’s third seed. Splyce’s Spring Split this season has been lackluster. They ended the split in third place in Group B before losing to Misfits in the quarterfinals of the regional qualifiers.