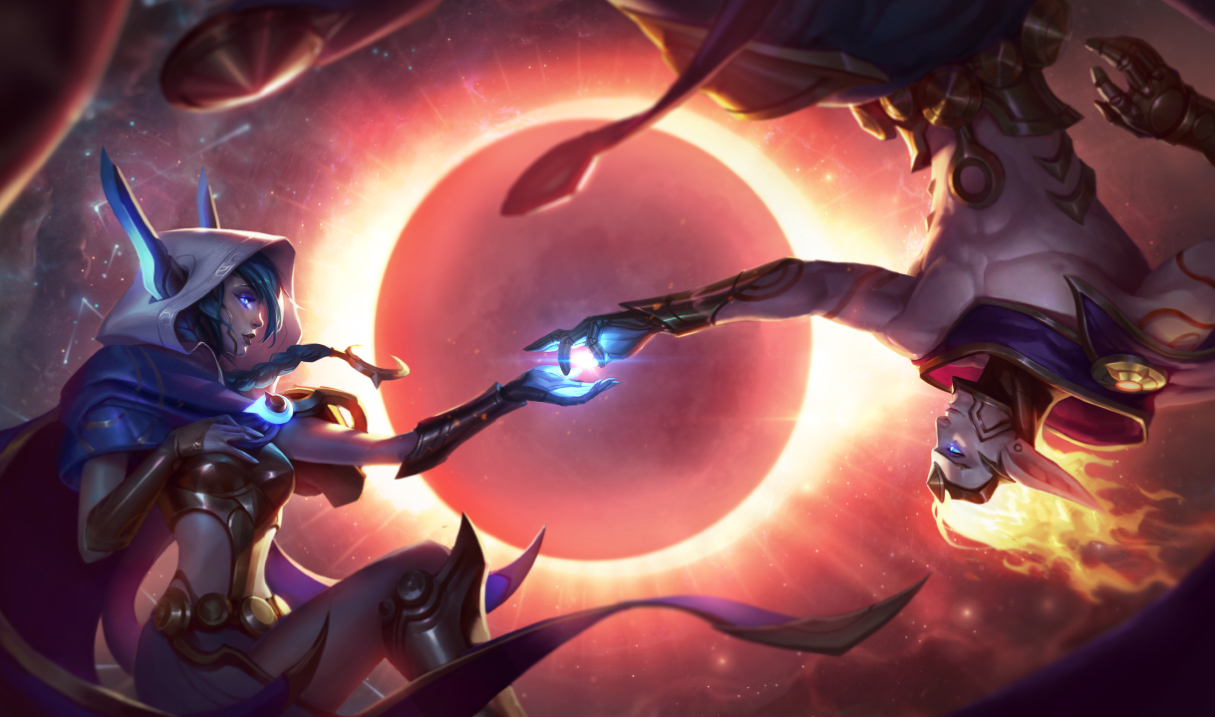 Xayah is being targeted for a significant nerf for the next patch, according to the most recent update to the League of Legends PBE. And it’s clear to see why.

She’s just really strong, plain and simple. When she was first released, her winrate was low in the area of 48 percent, according to League stats website Champion.gg, but that was likely due to her being so new that players hadn’t quite figured her out. After a trial period of a few weeks, though, it turns out Xayah has the perfect tools in her arsenal to deal with the current meta. She is now one of the most played ADCs in the game, behind only Lucian and Caitlyn, putting her at the forefront of the meta.

Her ability to rely on herself to survive is what makes her stand above other marksmen in the game. Good support players in the current meta roam up into the river and mid lane very early, sometimes as low as levels two and three, and being able to stand on one’s own is considerably valuable for that reason. With proper feather management, she has on-demand crowd control that most other ADCs lack. Her ultimate gives her a brief moment of invulnerability, which allows her to stall for her cooldowns to end or to avoid heavy-hitting attacks from other bot lanes, junglers, and roaming mid laners.

Most other ADCs that have that kind of slipperiness lack some kind of damage without scaling, like Ezreal or Vayne, but not Xayah. She has consistent, reliable damage right out the gate, and that places her on a pedestal above any other ADC. Other high damage ADCs, like Draven, Twitch, or Caitlyn, are more or less sitting ducks if you catch them with a high mobility assassin, but not Xayah. She’s just fine.

As you could imagine, she’s getting nerfed to lower her overall power a bit. Lowering her mobility and survivability tools would take away from what it means to be Xayah, as it’s sort of her in-game identity, so instead, her consistent damage needs a bit of a nerf. The cooldown on her Deadly Plumage (W) is being increased at all ranks. That’s the ability that gives her a big damage and attack speed steroid. This will make her windows of dueling vulnerability a bit wider, thus either forcing her to avoid fighting or stall with her other tools until her W is off cooldown. It will be a tricky tightrope to walk.

The change is in the PBE right now, so it’s set to go live with the next patch, which should be in a few weeks. Don’t expect this to make Xayah fall out of meta. It shouldn’t make her terribly weak, and on paper, it seems like a very fair nerf.