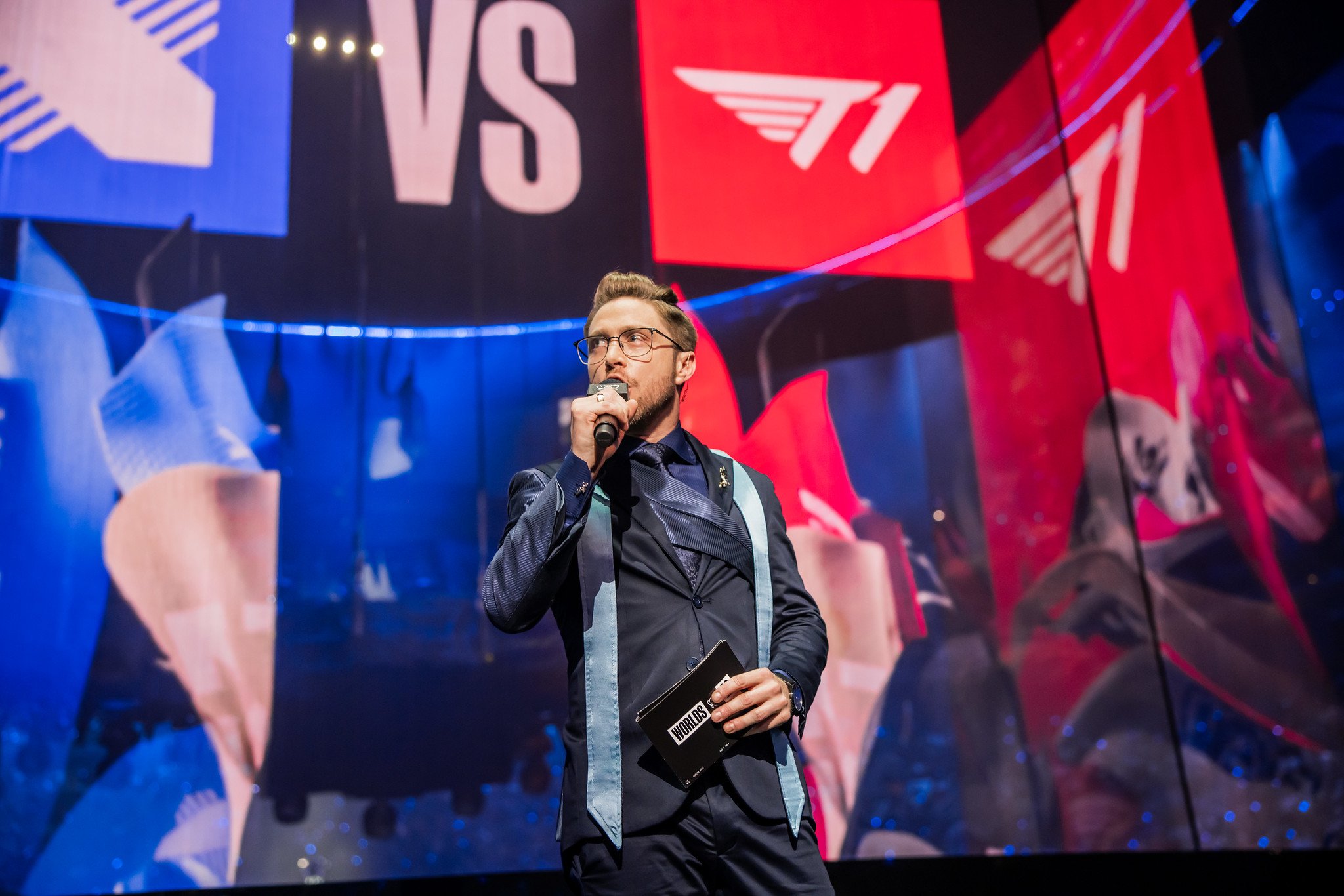 After what many are considering to be the greatest series in competitive League of Legends history, the 2022 World Championship has finally broken its own peak viewership record during the grand finals between T1 and DRX.

Held in front of a packed Chase Center in San Francisco, California, the final series of the year promised to be one of the most exciting of the tournament, and the turnout over various streaming platforms and channels was astonishing. EsportsCharts has gathered all the data from the day and confirmed that Worlds 2022 hit a peak viewership of just over 5 million people.

Twitch saw the most traffic over the course of the series, with 2.8 million viewers tuning in on Riot Games’ official accounts along with various co-streamers. YouTube, on the other hand, was no slouch when it came to viewership with a 1.7 million peak viewership.

This final, iconic five-game series eclipsed the previous record held by the 2021 World Championship when Edward Gaming took down DWG KIA in a battle between two of the most dominant regions in League history. That series hit a whopping 4 million viewers and set a high bar for future events. But no one counted on DRX’s Cinderella-like run this year.

When the stage was set and storylines were written, millions of people scrambled into their seats at home, in theaters, and in the stands to watch as history was made this weekend. From Faker potentially becoming a four-time world champion to Deft securing the first Summoner’s Cup of his decade-long career, this tournament has etched itself into the memories of League fans around the world.