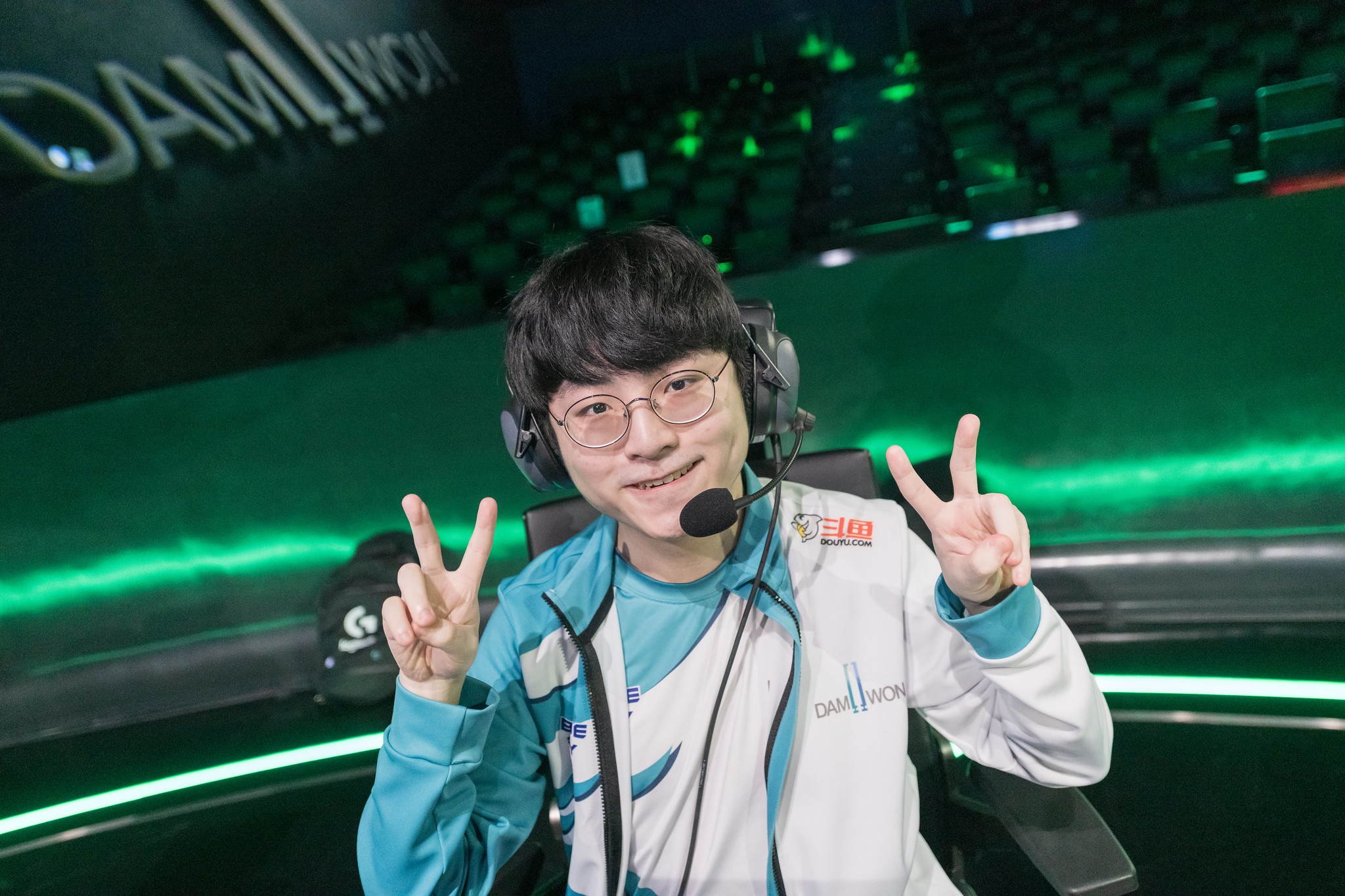 The League of Legends World Championship is just around the corner. All of the attendees have been decided, and players from across the globe have arrived in Shanghai for a mandatory two-week quarantine before the tournament begins on Sept. 25.

A year of work has led to this moment, and for a select few players, their tournament will end with the greatest accolades that can be bestowed on a League of Legends professional: the Summoner’s Cup and the title of World Champion.

With the sheer weight of talent that can be found at a tournament like this, it can often be hard to know who to look out for. With players hailing from so many regions across the world, it’s sometimes difficult to know who you should be looking out for. If you only watch the LCS, you may not be as familiar with the great mid laners of the LPL, or the AD carry talent in the LCK.

Don’t worry—we’ve got you covered. Here are five of the most exciting players to watch heading into Worlds.

Attending his first World Championship in three years, Bjergsen is widely considered to be North America’s best player. With TSM taking their first LCS title since 2017 after a hard-fought five-game series against FlyQuest, LCS fans are excited to finally see Bjergsen able to compete with the world’s top mid laners.

Bjergsen has been TSM’s win condition for almost the entire Summer Split. He has one of the lowest counter-pick rates in the LCS, meaning he can carry his team even without the guarantee of a favorable matchup. North America’s historically poor performance at the World Championships will always leave an asterisk next to Bjergsen’s name, however, and the solo carry performances he showed in the LCS may not be so easily executed against the world’s best.

Caps is a powerhouse. He’s one of the best players Europe has ever produced and a two-time world finalist. Known for his loose-cannon playstyle and incredible mechanics, he’s a firecracker in the mid lane who can go toe-to-toe with some of the world’s greatest.

This year has not been the greatest for Caps, however, with G2 having taken a downturn in performance at the end of the Summer Split, despite winning the LEC in a convincing 3-0. He has been the standout player on a team that has not been performing to quite the standard that has been expected of them. Having fallen just short of glory in his previous Worlds appearances, how will the Danish boy wonder perform under the pressure of Europe’s hopes?

Ruler takes the unique privilege of being the only former world champion on this list. He is Samsung Galaxy Ezreal, 2017 world champion, and one of the five players who brought the SKT dynasty to a close. He has widely been considered one of Korea’s best AD carries since his competitive debut in 2016. But since his championship victory, his record at Worlds has taken a nosedive. Finishing at the bottom of their group in 2018, Gen.G failed to make it through to the playoffs stage and did not even qualify for the tournament in 2019 after a poor performance in the LCK.

With Korea’s uncharacteristically weak showings at Worlds becoming a global talking point since 2018, many fans are looking to the region as one of a dying breed of talent, overtaken by the aggressive Chinese style of gameplay. With Ruler’s pedigree as the only returning world champion at the tournament, all eyes will look to him to see whether League of Legends has entered a new era or whether Korea’s old guard can still perform amongst the best.

Karsa was, until recently, a fairly unknown name in the global competitive scene. He gained notoriety as a member of Flash Wolves, one of the only minor region teams in the world who were considered to compete on an equal level with the four major leagues. After the dissolution of the LMS, Flash Wolves are no more, but their legacy lives on in the jungler who is now widely considered to be one of the best in the world.

Coming from such a small region and transitioning to the LPL in 2017, Karsa has been a player who never quite made it. He achieved international success with Royal Never Give Up at 2017’s Mid-Season Invitational, but after the team was touted as the frontrunner for the 2018 World Championship, they choked when it truly mattered and were eliminated by G2 Esports.

With Top Esports going into the tournament as China’s No. 1 seed, this year may be the year that Karsa finally achieves the international title he has worked for his whole career—but he’ll have to get through a gauntlet of talented junglers to do it.

This is the name on everyone’s minds heading into Worlds. Considered by many to be the best mid laner in the world currently, ShowMaker has been making waves in the LCK on an unstoppable Damwon Gaming lineup. He has been touted as the second coming of Faker—a mechanically gifted mid laner with incredible macro, able to play everything from Galio to Syndra at the highest possible level.

Like Ruler, ShowMaker has more than just the responsibility of his team’s success on his shoulders. He is one of a new wave of rookie talent in Korea, and all eyes will be on him to see whether the LCK is able to adapt and evolve to the ever-changing playstyle of League of Legends. It is no longer enough to win the game through clever macro and brilliant vision control, as was the style in the days of Korea’s reign of dominance. Players nowadays fight dirty—solo kills in lane, early two-vs-two skirmishes against the enemy jungler—a style often considered one Korea could not adapt to. Will ShowMaker be the one to prove the LCK’s doubters wrong?