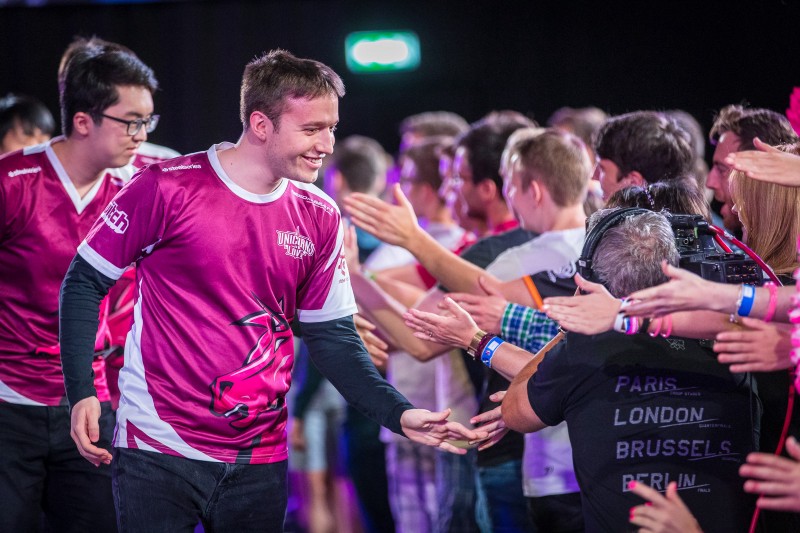 Though the gap seemed to be closing, the major League of Legends divisions reestablished their superiority over the wildcard regions Saturday at IEM Oakland.

Europe’s Unicorns of Love and Korea’s Longzhu both swept wildcard teams to reach the tournament’s semifinals with little resistance.

The fact that their opponents are champions in their respective regions seemed inconsequential as UoL took down Brazil’s INTZ E-sports and Longzhu bested the Oceanic region’s Chiefs eSports Club.

Only one of the four games lasted longer than 30 minutes.

In fact, INTZ helped build this speculation when they shocked Chinese powerhouse EDward Gaming to open Worlds. Russia’s Albus Nox Luna fuelled the flames when they became the first wildcard team to advance past the group stage.

While no one has ever doubted Korea’s dominance, Europe was a region that seemed particularly vulnerable after a very poor showing in the early games of Worlds.

H2K-Gaming’s semifinal run in Worlds certainly did a lot to redeem EU’s status.

Now UoL, a team that fell just one game short of making it to Worlds, has the chance to further EU’s cause beyond just superiority over wildcard teams.

The Unicorns face North American champion Team SoloMid in the IEM semifinals on Sunday. Mid laner Fabian “Exileh” Schubert says his team is up for the challenge of facing NA’s best squad.

“It’s a really good opportunity for us to test how we are as a team,” he told Dot Esports. “All the pressure is on them. I think we can make a surprise.”

Longzhu will take on Taiwan’s Flash Wolves in the other semifinals series in what should be a good stress test for Korea’s dominance.

Worlds proved that Korea’s top teams are better than the rest of the world’s top teams, but it would be an whole new level if a team that twice missed the LCK playoffs this year can beat the perennial LMS powerhouse Flash Wolves.