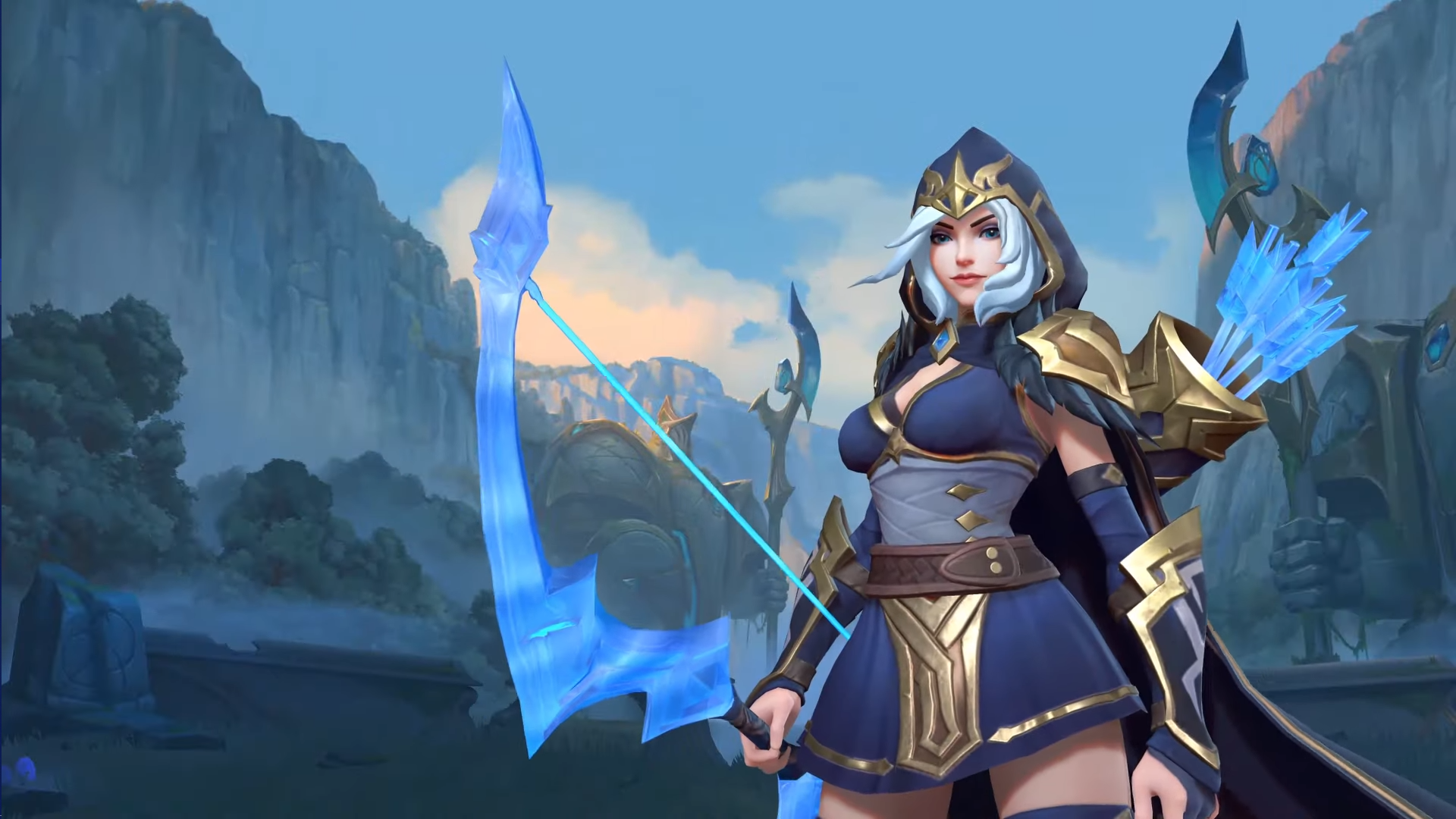 Sorry League of Legends fans, but if you were hoping that your current unlocked champions and skins from the PC version of the game could transfer over to Wild Rift, we have some bad news. Riot Games has confirmed that you will need to re-purchase champions and skins on mobile.

This means that the Wild Rift will not have the exact same content as the PC version of League of Legends has, which means that some skins and champions won’t be available on mobile. For example, Bard and Udyr are not available on the mobile version of League. That means if you are a Bard one-trick and you’ve bought all of his skins, all of that content will not even be in Wild Rift.

Lehmann also said that Riot will be using a system where the game will take some of the investment you’ve put into the PC League, and transfer that into Wild Rift. These will come in forms of starting boosts that should help you in the beginning stages of the game.