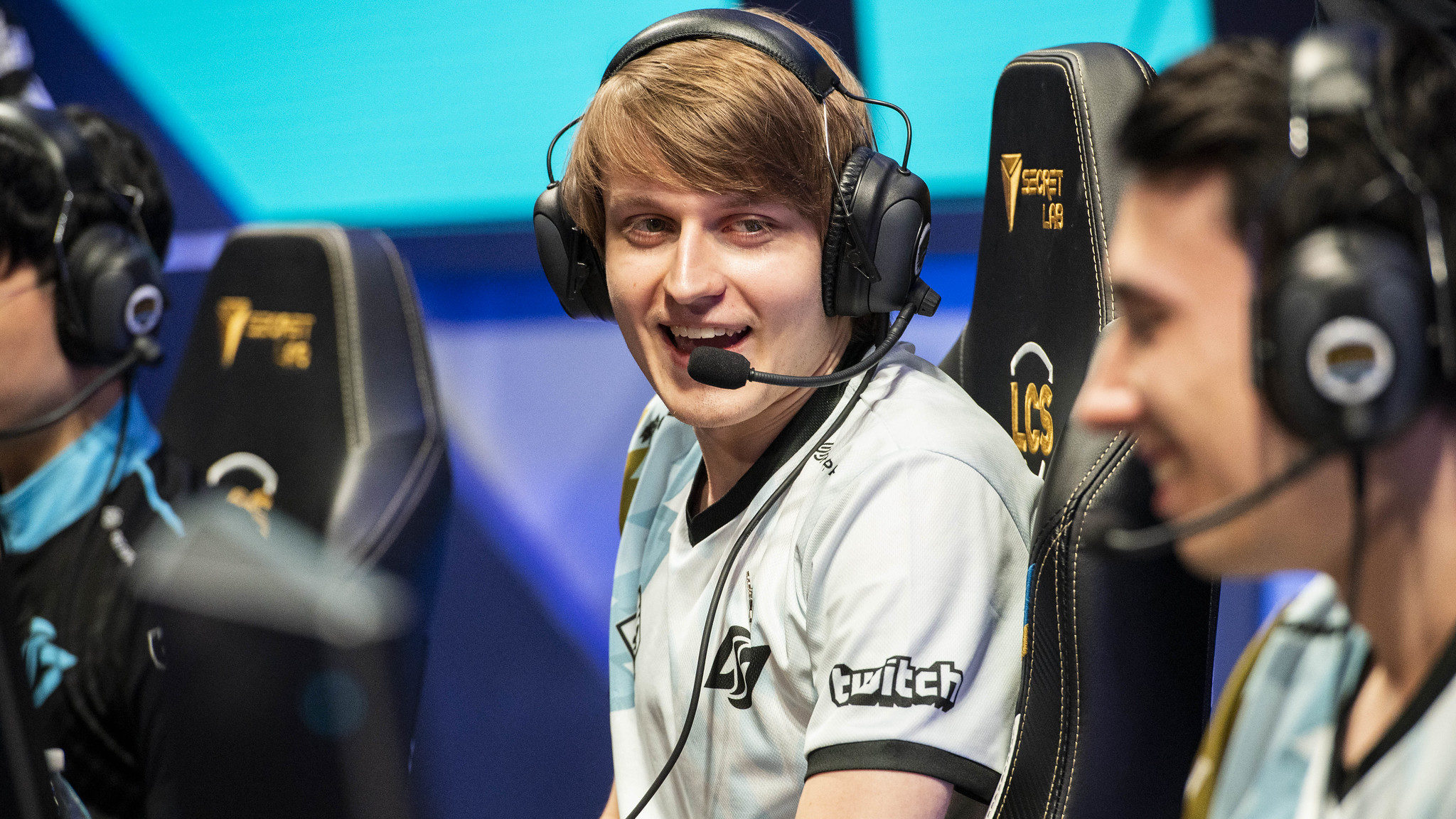 For the first time in three years, CLG are flying high.

The squad is in the playoff picture with wins over North America’s best. They took down three-time reigning champs Team Liquid when they first met this split and were competitive in their second match with the NA kings. Perhaps the most notable win on their record is a Week Five rout of TSM, CLG’s longtime rival and one they hadn’t bested for 1,176 days. For a team that hasn’t tasted the postseason since 2017, this feels like a rebirth.

“I don’t know if I expected to be here,” jungler Raymond “Wiggily” Griffin told to Dot Esports. “I definitely expected to be a better team than last split, and I knew that we could be a really good team if things fell into place. I definitely knew we were going to be a playoff team, I didn’t know where, so that was my expectation going in. ”

A new face in the top lane

While the team is on the upswing this split, Wiggily insists the pieces were all there during the spring. The team just needed some help putting everything together, and it seems new top laner Kim “Ruin” Hyeong-min was exactly what the squad was lacking. With Ruin in the fold, CLG has gone from out of the playoffs to becoming a potentially top three team in NA. Wiggily especially has benefitted from the change of pace—he’s currently leading the league in Player of the Game awards, with five.

Ruin isn’t only a mechanical upgrade over longtime CLG veteran Darshan Upadhyaya. He’s a leader in game as well and has helped the team establish an actual identity to play around. In the spring, CLG was an incohesive mess. Wiggily would play around one side of the map, leading to predictable moves. If the side Wiggily was camping didn’t win outright, the team was usually doomed.

“With Darshan, since we were struggling a lot, there was a need for someone to step up, and I think he was trying to do that. At the time, we didn’t really know how to play the game as a team,” Wiggily said. “I think just the team dynamic didn’t work. We didn’t find our identity as a team until way later on in the split, and even then it was muddy. Now, we have a better understanding of the meta, what our team identity is, what works.”

It’s pretty clear from their place in the standings that CLG has figured out what works for them. Yet, for many longtime fans of the organization, it’s still difficult for them to truly believe in their team just yet. They’ve been here before, and they’ve been burned.

For years, CLG has been one of the most enigmatic teams in the league. Right when they start looking good, they’ll drop games to far weaker teams, and even at their worst they’ve taken games off the best in the league. The Counter Logic name is more than just a brand—this team has defied reason for split after split.

Even this summer has been no exception. Fresh off a 2-0 week that saw them crush TSM, CLG flopped. While CLG kept it close for a while, the team had no real shot of beating Liquid and lost their second game of the week to a struggling Golden Guardians squad who only recently promoted their Academy roster to the main stage.

Despite the team’s history of inconsistency, Wiggily is confident in his squad’s abilities. He’s sure the loss the Liquid was just a fluke, that CLG was having an off day, and it seems like his opponents feel the same. Former CLG superstar-turned-Liquid icon Yiliang “Doublelift” Peng said on stream after the game, “We expected CLG to be better,” words Wiggily couldn’t agree with more.

“Everything went wrong,” Wiggily said. “I played really poorly, we had a lot of miscommunication. We messed up everything early game that we normally wouldn’t, and a lot of that was on me. This is not the team that we can be, and it was a really frustrating game for everyone because we played like a middle-of-the-pack team when we know we’re not that team right now. I’m pretty confident we can be a top-three team when we’re playing like I know we can.”

That’s the general outlook on this team: When they’re playing well, they’re borderline unstoppable. The question is, can they consistently keep up their level of play? If their loss to Liquid was truly just an off day, then CLG are probably one of the best teams in North America. Yet poor showings like that have become commonplace for the squad, and until the team can show up and perform week after week, CLG will continue to have a reputation as an up-and-down team, something Wiggily recognizes.

Fans’ misgivings about CLG don’t faze Wiggily at all. He asserts that CLG is a top team in the league, better than even the likes of TSM, and insists they’ve come a long way from the CLG teams of old.

“I know it’s CLG, so people are probably more hesitant, and that’s fair enough to them,” Wiggily said. “We’re just a completely different team than whatever old CLG was. Other teams have been saying we’re good, we’re at the top of the standings still. Every game that isn’t C9 or TL I feel like we should win. If we can pull out what we’re doing in scrims and do what we’ve been doing this split then we’ll be fine.”

For those fans still wondering if CLG is the real deal, Wiggily has only one piece of advice: