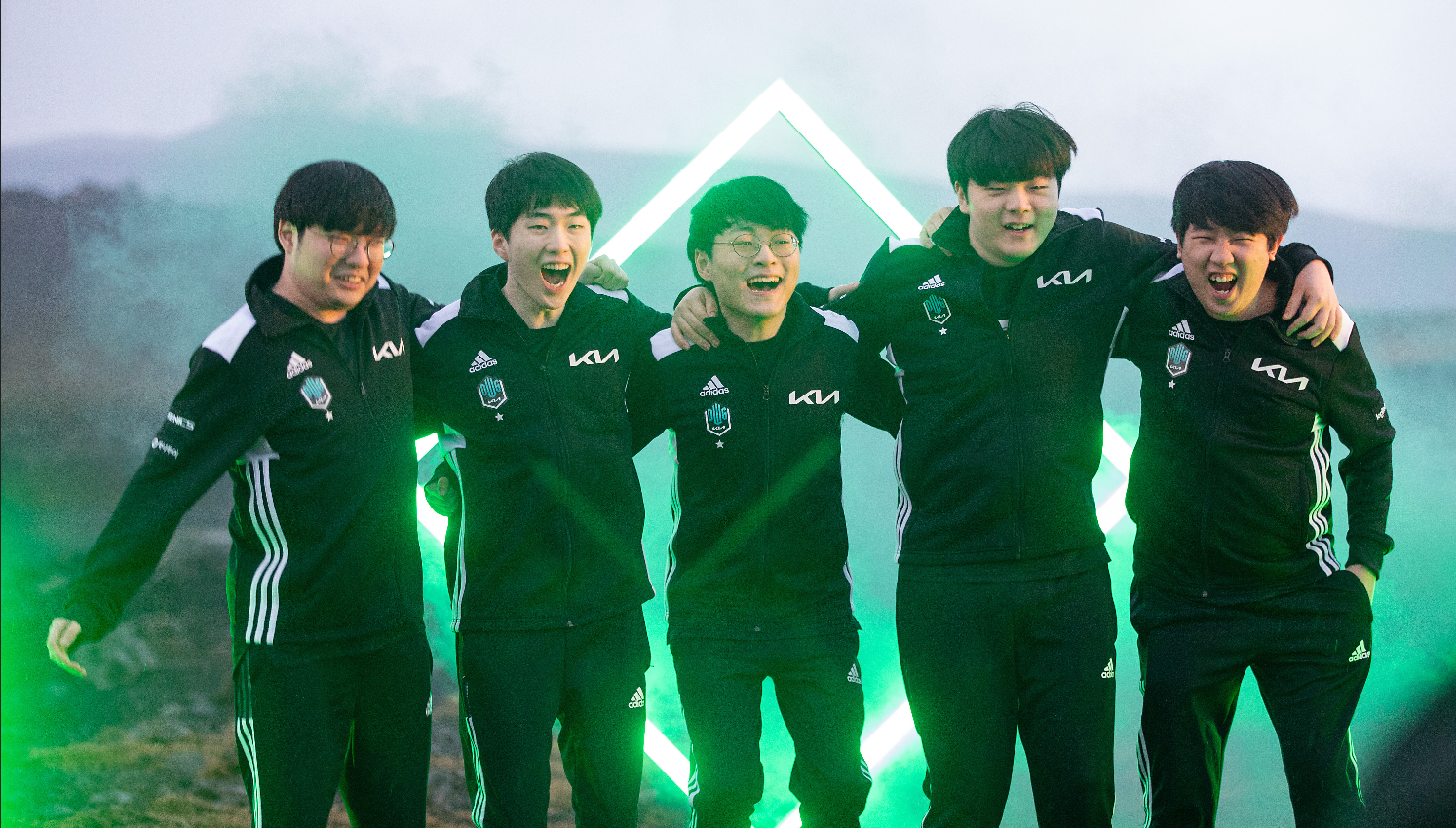 The world of competitive League of Legends is always changing and evolving with patches every two weeks. This constant shift in the meta keeps the pro scene fresh and exciting, while fanbases shift with multiple new players rising up the ranks and new teams elevating to higher levels.

Since the start of 2021, there has been a huge change of the guard in pro League. Many mainstay organizations have found themselves eclipsed by the newcomers of their leagues, and for casual fans who aren’t watching every region intently, it might be a bit tough to keep up with which teams you’ll want to support by the end of the year.

Here are some of the teams you should root for at Worlds 2021 based on specific reasons that should help most people searching for a flag to wave this October.

If you’re just looking to cheer for the best overall team at the tournament, you might be in a bit of trouble. This year’s tournament doesn’t have an overwhelming favorite to win it all, compared to past years where there was a roster that was clearly head and shoulders above the rest of the competition à la 2020 DAMWON Gaming or 2015-16 SK Telecom T1.

Because of this, however, the best bet for a bandwagon ticket to the finals will probably lie with the supercharged rosters of either the LPL’s FunPlus Phoenix or the LCK’s DWG KIA. Not only have both these teams won the Summoner’s Cup before, but they’ve looked incredibly strong throughout the 2021 Summer Split, finishing at the top of the regular season standings in their league.

The caveat for these picks lies in the fact that FPX actually lost to EDward Gaming in the LPL Summer Finals, while DWG KIA powered through to their third LCK championship in a row this season. But this doesn’t discount the fact that they both have some of the best players in the world on their rosters. Whether you want frightening explosiveness from Nuguri, Tian, Doinb, Lwx, and Crisp or brutal efficiency from stars like Khan, Canyon, ShowMaker, Ghost, and Beryl, there isn’t a wrong answer between these two juggernauts.

As one of the most well-known names in all of esports, Faker has finally made his way back to the Worlds stage after his last appearance in 2019. The GOAT has had an incredible run since his debut in 2013, with far more accomplishments than many other players would even dream of achieving.

Although this section is called the Last Dance, no one knows if this truly is T1’s last chance to find greatness with Faker at the helm like Michael Jordan back with the Chicago Bulls in 1998. But it could make for one hell of a story. The 25-year-old has had to deal with so many ups and downs ever since his last world title in 2016, and the team has already started to experiment with main roster lineups without him. Even still, the Unkillable Demon King and the rest of his compatriots could bring back the trophy for one last incredible ride.

They have a collection of young, capable talent like Keria, Gumayusi, and Canna, who have already proven to be talented players in their own regard, while also having an experienced star like Teddy ready to provide the team with a consistent strength when they need it. Faker is still the greatest to ever play and T1 is still the most iconic team in League history, but after losing to DWG KIA in the LCK Summer Finals and failing to make Worlds over the past two years, a deep run through this tournament could be exactly what they need to light the fire for the future.

Last year, the LEC’s MAD Lions were headstrong, confident, and ready to take on all opponents when they stepped onto the Worlds stage. But for many of these players, this was also their first taste of international competition, and that inexperience ended up becoming the roster’s downfall as they became the first major region to be eliminated in the play-in stage at the tournament.

It was an embarrassing showing, but this setback didn’t discourage the young pride of Europe for one second. In fact, the pack got even hungrier for success, and with the new additions of two fiery stars in Armut and Elyoya, this team reached for the stars by winning back-to-back LEC trophies in 2021. They’ve helped usher in a new age for the region, with fresh faces and organizations taking the torches from the old guards to guide the upcoming generation forward.

They have returned to the stage where they once stumbled, ready to rise above and represent their region as the best the league has to offer. They aren’t the rookies of yesteryear anymore. They have a ton of experience against some of the best in the world after attending MSI 2021, and they’ve proven they can take the pressure of the moment. But as the first seed of the LEC, there are greater expectations set upon their shoulders.

There’s no more time to think about their past mistakes and failures. The only factor the MAD Lions have control over is what lies ahead at Worlds 2021. This is the storyline you should be watching if you want redemption and glory.

Whenever it’s Worlds season, most fans expect the best teams to come from one of League‘s major regions, whether it’s a team from China, Korea, Europe, or North America. This year, however, minor region teams have shocked the world with their level of play at this year’s MSI. Teams like the LJL’s Detonation FocusMe stunned people with strong performances against Cloud9 and DWG KIA, but the other team that showed up huge was the PCS’ own PSG Talon.

The roster is filled with the best players in the league, and at MSI, they even took games from teams like MAD Lions, C9, and China’s Royal Never Give Up—even though they were forced to play with a substitute AD carry. Although they were eventually eliminated in the knockout stage by RNG, they proved they were a force to be reckoned with and a squad that should be feared at this year’s Worlds.

This time around, PSG are looking to outdo themselves with an even greater performance. The team are aggressive and confident in their skills, both individually and as a single unit, and the roster is reminiscent of some LPL teams with their penchant for constant skirmishes. They were also incredibly dominant throughout the entire year, finishing off the 2021 Summer Split regular season with a perfect 18-0 record.

They crushed the competition from minute one, boasting an unreal average gold difference of 3,335 at 15 minutes, according to Oracle’s Elixir. PSG also had the second-fastest game time in the league, with a whopping 2.81 team KDA. At MSI, they maintained their level of play with the second-highest team KDA in the tournament, and the second-highest average gold difference at 15 minutes, sitting only behind RNG in the category.

If there’s a dark horse to come and win the whole thing from behind the curtains of an underdog story, it will be written by the sharpened talons of PSG.