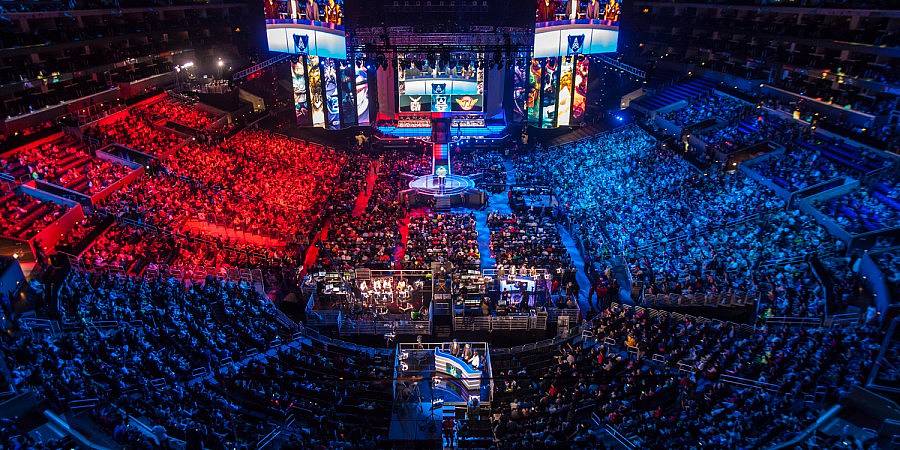 As we near the halfway point inthe League Championship Series (LCS) it is worth looking back atthe recent changes to the Summer Split 2016. Both best-of-three andbest-of-two formats (In the North American and Europeanrespectfully) have become a staple of the series for some time now,but can we see which format would better suit the LCS as a whole tobe used in both leagues for many more seasons to come?

Let us start with the obvious.The best-of-three variant offers the viewer more matches in theoverall scheme of things, and for a sport, the more matches thatare being played, the more view time you can produce and the moreaudiences you can pull and keep entertained for longer periods oftime. Of course, that is not to say that the method is tried andtested as anything is surely possible. If matches seem like theyare taking too long, then it can cause the viewer to trail off,meaning best-of-two would be a better situation to look into. Buttruthfully, both systems are not without their faults when it comesto more matches equalling more viewers.

However, the best-of-threeformat is far superior from a professional League ofLegends player’s point of view. It provides a lot more gametime compared to any split beforehand and gives a chance for teamsto prepare for what would become the normal feeling for the Leagueof Legends World Championships if they were to qualify. Thoseplaying in the best-of-two formats have stated openly how it offersno advantage to the players or the quality of the competition withfans of the European League Championship Series, also finding itdisheartening and dull to watch the EU LCS nowadays in comparisonto our American counterparts. The overall consensus is that youcannot tie in a single gameof League of Legends, so why should you be able to tie in a seriesof games?

This is not to say all thingsthe best-of-two format give us are poor or bad in any way. It isfar easier to structure matches using the best-of-two format, whichmakes it easier for both teams and viewers. It gives an equalamount of games to promote fair play and fairness so everyone is onan equal footing in the amount of games played and gives an equalnumber of games all teams play on both sides of the map to allowthem to prepare for all situations as well as picks and bans. Ithas been highlighted as a format that rewards every win andpunishes every loss, as there is no difference between a 2-1victory and a 2-0 victory right now in the best-of-three format andthe losing team’s win is non-existent and does not matter unless itis needed for a tie breaker result for playoff seeding at the endof the split.

Best-of-two formats have alsobecome more common on the world’s stage, as usually in the groupstages of the competition, teams play against each other twice todecide who progresses to the best-of-three knock-outstages.

Regardless, as we look to thefinal few weeks in the LCS before we head to the playoff stage tofind out who will represent each region at the 2016 Worlds in theUnited States, it is obviously clear that Riot Games has a lot ontheir plate to go through when deciding which format to takeon for the forseeable future.