When will Teamfight Tactic’s ranked mode get released?

Compete against players from your region to reach the top. 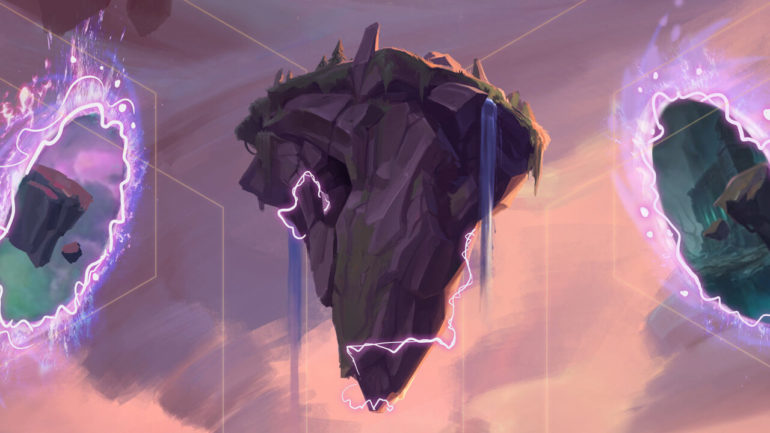 After weeks of honing their Teamfight Tactics skills, fans of the Riot Games’ new autobattler will finally be able to see where they stack up against other players in their region with the release of a ranked mode later this week.

Riot plans to release the first season of competitive TFT, named the “Beta Season,” with the release of the Patch 9.14 cycle on July 17. The autobattler’s first season will last roughly three months and will be followed by the introduction of a second set of units and origins to bring a new playstyle to the game mode.

Related: Elise’s buff in Teamfight Tactics might make her one of the best units in the game

In a recent update, the League of Legends developer revealed its plans to release new content every patch for the Beta Season in addition to balance updates and bug fixes. Twisted Fate will kick things off as the first champion to be added to the game when the upcoming patch drops.

Riot added TFT’s ranked mode to the League of Legends Public Beta Environment last week to give fans a taste of what climbing the ladder will look like before it hits live servers. Unlike League’s ranked mode, TFT players will only need to complete five placement matches before earning their first rank of the season. Placing in the top four of any given match will yield LP, while ending a game in the bottom half of the standings will result in the loss of LP.