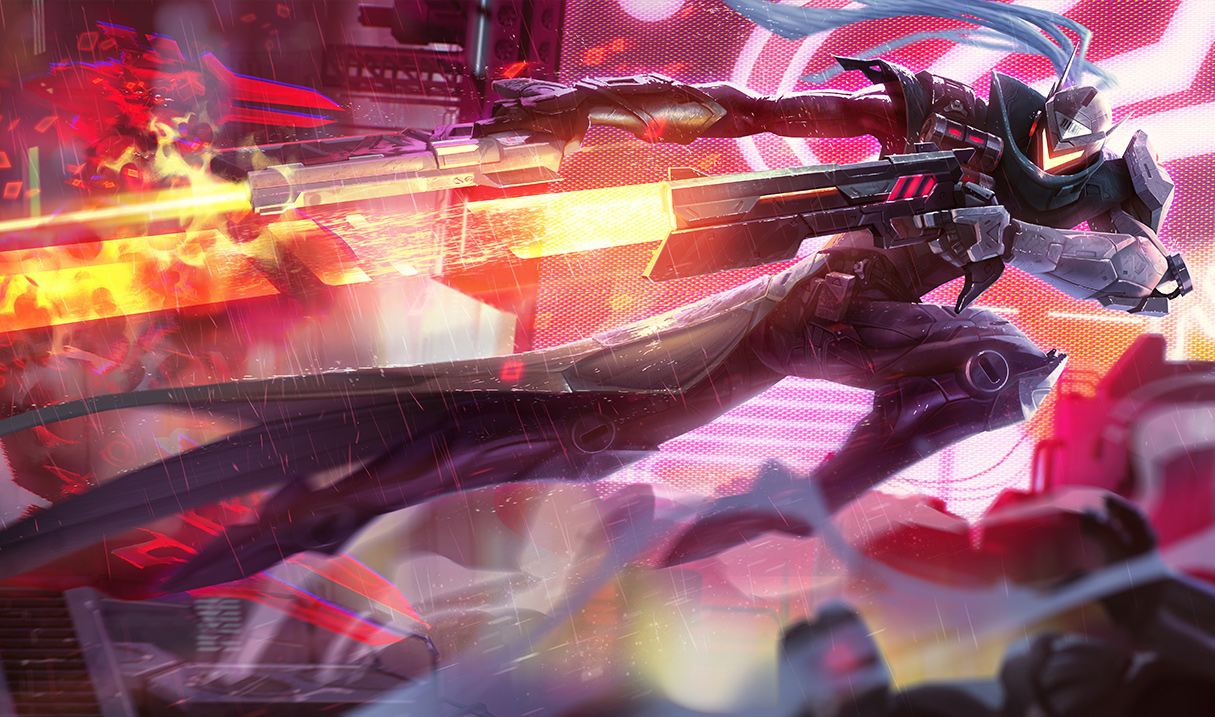 Both in the LCS and solo queue, Lucian has been running rampant. Oddly enough, it isn’t in the bot lane, though. It’s in the mid lane and the top lane.

That’s not to say he isn’t good as a bot lane marksman anymore, because he is. He’s still played in a whopping 14 percent of all games as the bot lane ADC, according to Champion.gg, a League of Legends stats website. But Lucian was made to be an ADC, not a mid laner and not a top laner, so when pros play him in LCS matches and top tier solo queue games in those roles, it was bound to start a trend.

His sudden appearance as a pocket pick in these new roles is because he fills a very specific niche. Lucian’s dash gives him a low cooldown, a very snappy tool for dodging abilities, and his passive and damaging abilities let him deal a ton of damage in a very short window. This means that Lucian can punish one type of laner the most—mages. Both in top and mid lane, Lucian works extremely well against control mages because of his ability to dodge their opening skillshot, and then punish them with a lot of quick damage before that one big ability comes off cooldown.

One of Lucian’s favorite matchups is Orianna. When she moves her ball in his direction and uses the W for the burst, he can unload his entire kit and up to six auto attacks all before she can even move the ball again. Champs with similar windows are Kassadin, Syndra, and Xerath. Up in top lane, he works the same against Swain, Jarvan, Jayce, and Gangplank. There are few champions in the game as good at punishing these small cooldown windows as Lucian, and with his ability to quickly dodge the opening attack, Lucian has a lot of potential.