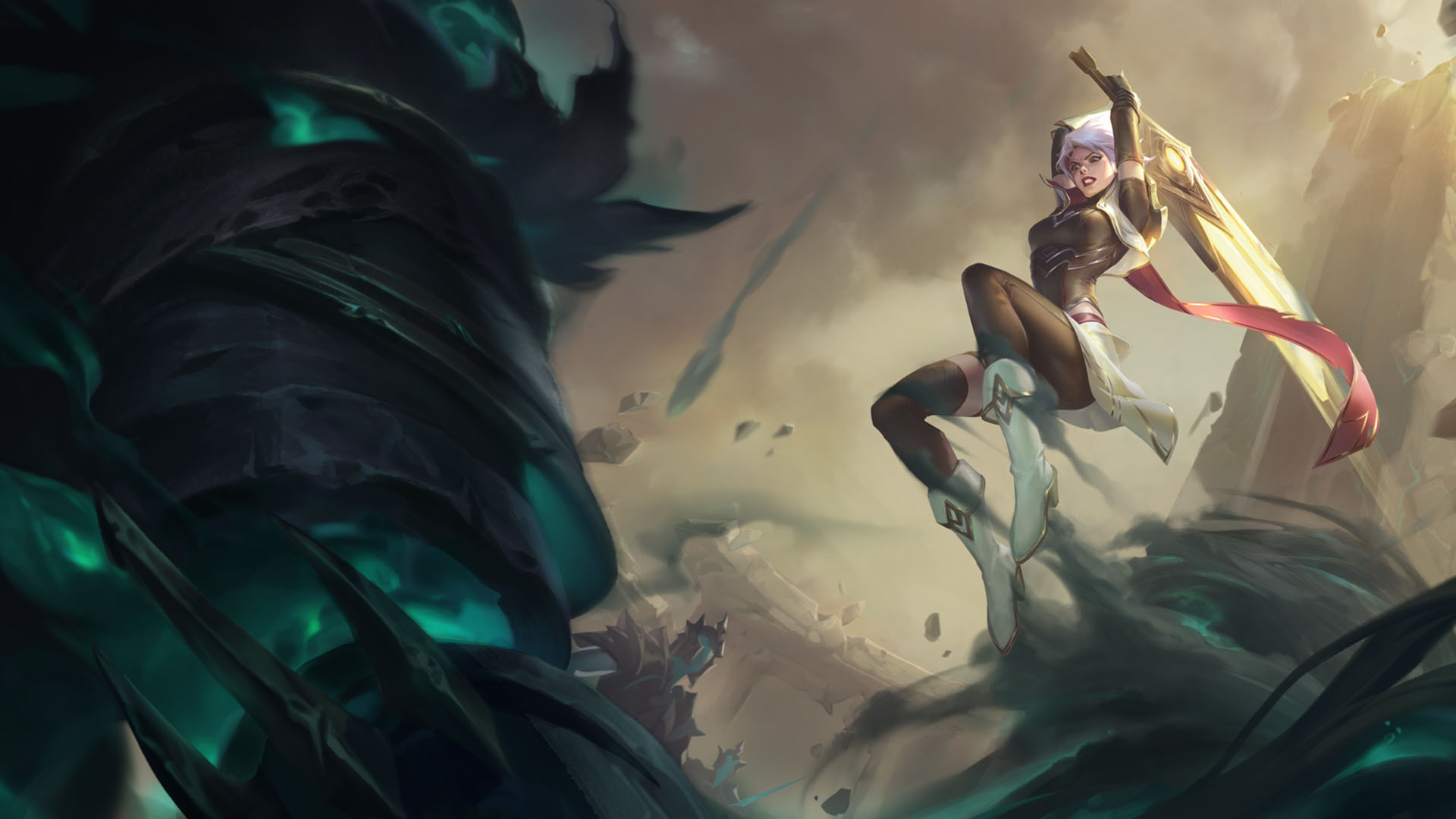 When a new champion gets added to the game, their skills and role help spice up the gameplay. On the lore side of League of Legends, however, they can be excellent opportunities to enrich the storyline for multiple characters.

Most players will try their best to complete all the event puzzles and quests to make the most out of the event. Though you’ll be able to claim your rewards for a short period after the event runs out, the challenges will only be live throughout the event.

When will Sentinels of Light event end?

League’s Sentinels event will end on Aug. 10. The two-month period is usually more than enough to complete all the event related quests, but if you’re late to the party, you can just try to complete as many quests as possible and focus on the next event.

Most League events follow the same procedures and are rather similar to each other. The main difference is usually the atmosphere and the lore which define the theme of all the cosmetics and the narrative of the event.

If you’re looking to make the most out of the event, consider picking up the event pass. In a more unique fashion, this event’s pass will allow you to declare your allegiance to one of the fighting sides. You’ll need to pick between the Sentinels of Light or the Ruination and help them with their cause. Purchasing the event pass will also unlock more quests, helping you unlock more rewards throughout the event. Like the regular quests, the challenges that unlock with the event pass will need to be completed before the event wraps up on Aug. 10.