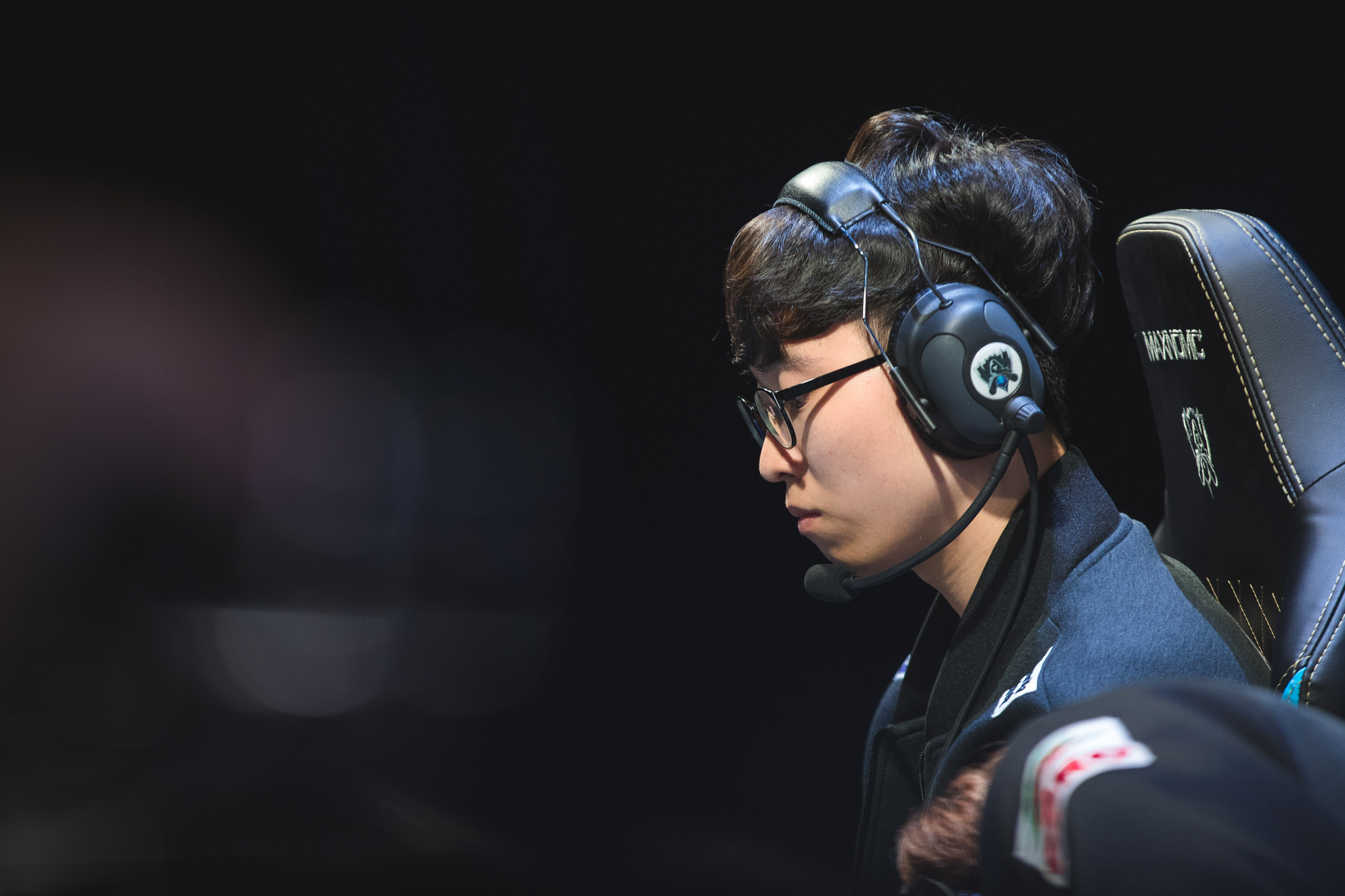 When Riot Games opened up South Korea as a competitive region for League of Legends in 2012, it paved the way for years of Korean domination. Every year since then, a Korean team has played in the final of the year-ending World Championship. For five straight years, a Korean team has won that final to take home the Summoner’s Cup.

Many thought that dominance would continue this year. Sure, Korean dynasty team SK Telecom T1 are no longer here, but the team that vanquished them, Gen.G, did make the tournament. KT Rolster are playing high-level macro, and Afreeca Freecs can always be counted on for wonky strategies and bloody games. Sure, China’s RNG were considered big favorites to win the tournament, but each of these Korean teams were seen as capable of taking home the trophy once again.

But on the first day of the Worlds group stage, the Koreans stumbled. It’s the first time two Korean teams have gone down on the same day since, well, ever. So what the hell happened?

Things started off well. KT did their jobs against Team Liquid, baiting them in draft and stomping their solo lanes into oblivion. When Afreeca took the Rift against G2, it seemed like there would be little contest. The European team’s draft and mid lane control looked suspect at the end of the play-in stage.

Even worse was Afreeca’s decision to give G2 bot laner Petter “Hjarnan” Freyschuss his pocket Heimderdinger. Heimerdinger is one of the few champions he can play, and can be punished by a mobile team that doesn’t engage into his turrets. Instead, that’s exactly what Afreeca did. Panicked by their inability to win the solo lanes, they dumped resources into futile bot lane plays and watched as G2 split them to pieces.

It was a shocking turn for a team that normally wins through careful strategies and strong preparation. Afreeca are the ones usually running pocket picks, not the other way around. They were never good enough to win this tournament on talent alone—now it’s apparent they need to have better strategy and team coordination to survive even the group stage.

Don’t give them what they want

Afreeca’s loss could have been chalked up to their inexperience—this is their first time at Worlds, after all. But Gen.G have no such excuse. They’ve gone to two straight finals and won last year’s epic showdown with SKT in Beijing. They’re as tested as they come.

That showed in the first 15 minutes of their match vs. another EU LCS team, Vitality. They dominated the map and moved pieces around perfectly to catch Vitality in early plays where the EU team lacked vision and information.

And then Gen.G gave it all away by playing right into Vitality’s hands. Vitality had a single-objective team composition that wanted to split transcendent first-year player Daniele “Jiizuke” di Mauro out to the side lanes on AP Ekko. Gen.G gave him a lead by putting their own mid laner, Lee “Crown” Min-ho, on Syndra, a tough skill matchup for a player not known for his mechanical chops. That allowed this to happen:

Then, they let Vitality have a Rift Herald that they desperately needed to crack mid lane and enable Jiizuke’s splitpush. And when he was there, Gen.G kept trying to kill the Ekko, despite the fact that he’s one of the slipperiest champions in the game. Gen.G simply couldn’t commit on a single objective that would draw Vitality out of that strategy. By the time they did, Vitality were done playing games and ready to take the base.

This is the type of play we’ve grown accustomed to not seeing from LCK teams: Giving opponents what they want in draft and in game, jumbled comms and incoherent strategies, and panicking when things don’t go their way.

The good news is that we’re just one day into Worlds. There’s still plenty of time to turn things around, and KT still look dominant. Some of these things are easy to fix.

But at some point, you have to wonder if Korean dominance over the sport will continue. Last year saw the fall of SKT’s dynasty. Is this year when all of Korea goes with them?