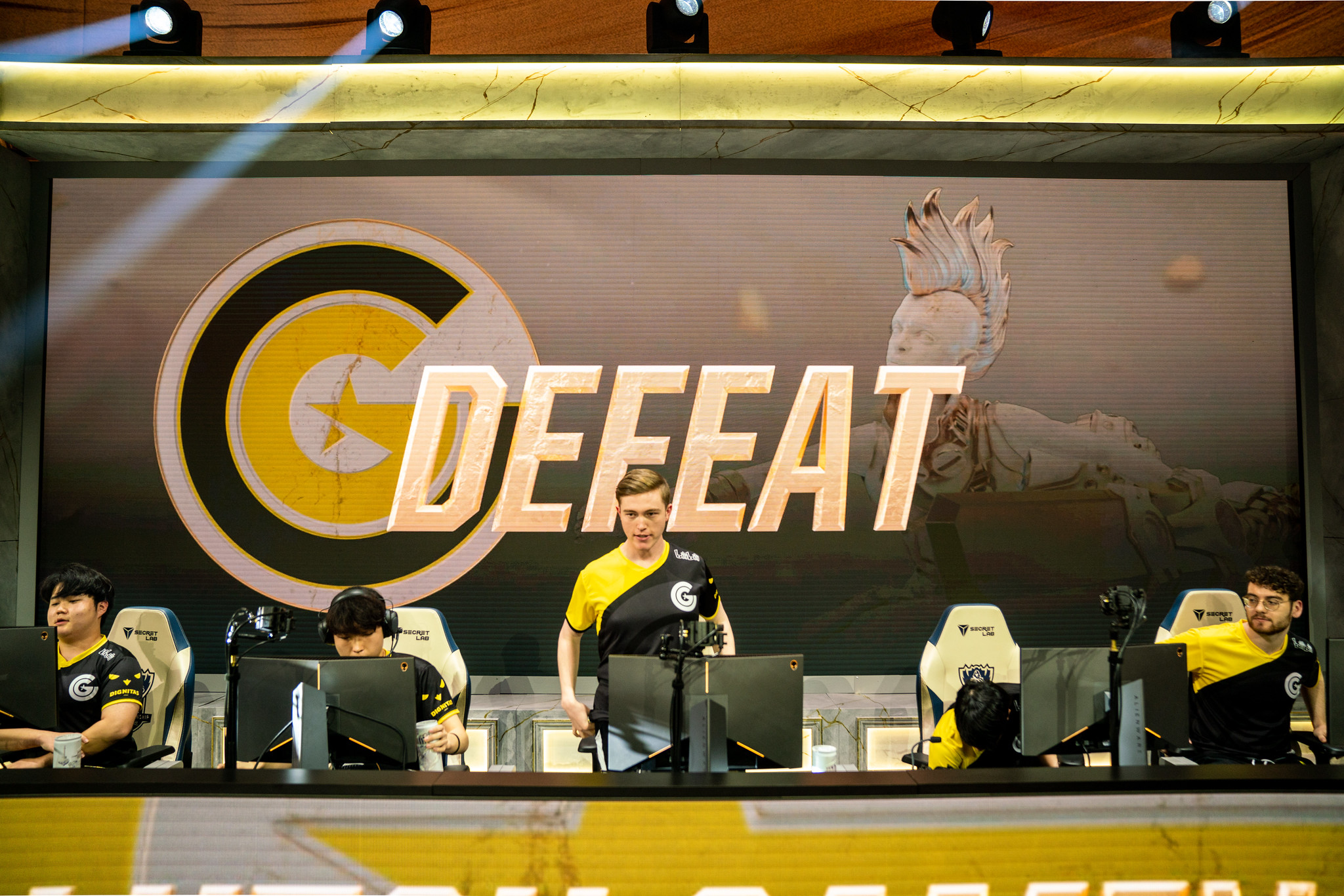 Over the past four years, North America has become accustomed to having Cloud9 as its third seed at the League of Legends World Championship. Every year, people underestimated how well they’d do—and like clockwork, C9 outperformed everyone’s expectations.

This year, however, C9 have finally passed on the mantle of being NA’s secret sleeper pick coming out of the tournament’s play-in stage. But Clutch Gaming haven’t shown an inkling of the same brilliance that their predecessors had.

Not many people expected much from Clutch in the first place, though. Getting placed in this year’s Group of Death didn’t help with fans’ hopes and dreams. But Clutch haven’t done themselves any favors so far with how they’ve drafted and how they’ve approached the game.

Playing to your strengths

Innovation is the key to success and many League teams know this. Teams aim to always bring something new to the table when they hit Summoner’s Rift. But only the best teams in the world are able to make variety and uniqueness work with their roster and coaching style.

As a result, most teams have to fall back onto proven playstyles and comfort champions. You might think that this will make a team predictable, but at Worlds, most teams haven’t even faced each other all year. Throw in the fact that many top-tier organizations will underestimate a third seed from NA and you have the recipe for an upset in the making.

But Clutch have decided to deviate from their tried and tested methods of victory—for example, putting Tanner Damonte on control mages instead of assassins that can roam the map.

Whenever Damonte played champs like Qiyana—which has been banned in both games—Akali, and Sylas, he’s thrived and Clutch usually followed suit. But picking Orianna—a champion that he’s only played twice since the start of the year—probably won’t yield great results. He’s also struggled on picks like Neeko, Syndra, and Corki all year, having only won one game out of six through the Spring and Summer Splits.

Clutch need to draft something that Tanner Time can really sink his teeth into and maybe he can help provide the push that this lineup really needs.

Heo “Huni” Seung-hoon has been the player in the spotlight for Clutch for a majority of the summer. He was a huge force for the team during the Regional Finals and the recent play-in stage. At the same time, most people know that Huni is also one of the biggest coin-flip players and it’s a big reason why Clutch have struggled early.

In their match against Fnatic, Huni was throwing himself into the fire on Tristana multiple times, rocket jumping into the enemy team with seemingly no regard for his own life. It was a game where we saw the worst that Huni could offer—and Fnatic ate it all up.

It feels like Huni might be getting too hyped up with Worlds and the European crowd, and his overconfidence has cost his team time and time again. If he isn’t able to dial back and regroup, there will be no chance for Clutch to pull off any upsets moving forward in the group stage.

Cody Sun was a force in the Worlds play-in stage after he revamped his usual playstyle in the bottom lane. The 22-year old only died two times in seven games while collecting 40 kills. It was a testament to his newfound patience. He used to be aggressive to a fault, but he now plays to limit the amount of mistakes he’ll make.

But Clutch haven’t given him many resources to work with over the past two games. In the match against RNG, Cody couldn’t get anything done against Jian “Uzi” Zi-Hao and Shi “Ming” Sen-Ming’s Blitzcrank, especially when the opposing team sent a four-man push to crush them. He desperately needed help from Nam “Lira” Tae-yoo or a roam from Damonte, but they were too focused on the top side and lacked the mobility to respond.

Overall, Clutch have been making a ton of mistakes. From their confusing drafts to their bad itemization and in-game decision making, they have a lot to work on if they want to at least challenge the rest of the teams in their group.