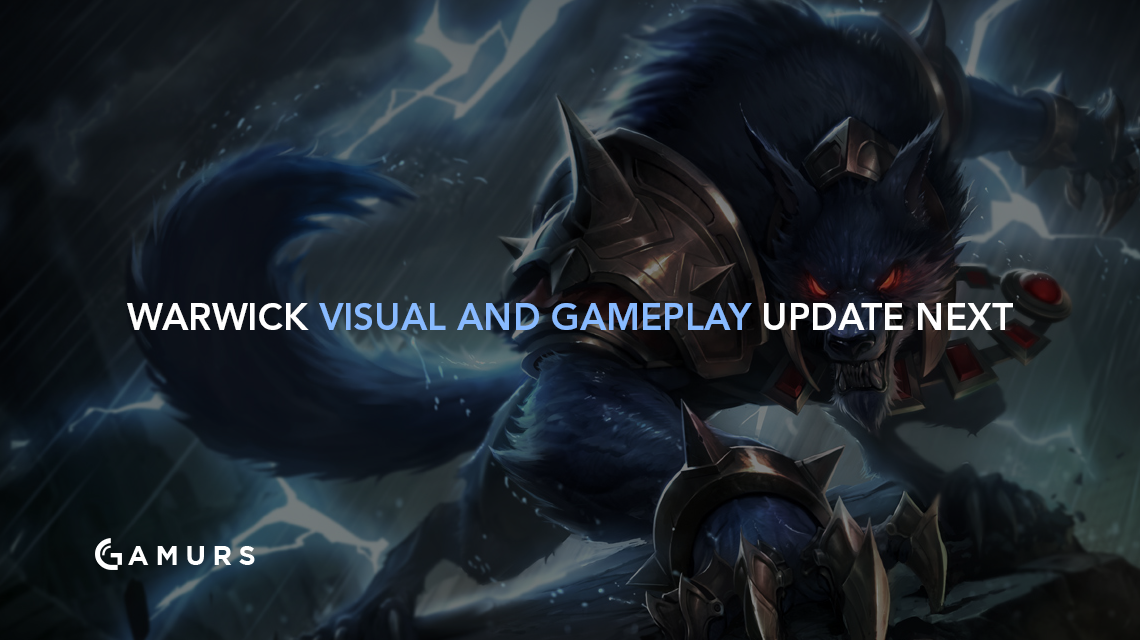 After the highly rated assassin update in League of Legends, it’s worth noting that the next thing on the list for Riot, which you can see here, is the long anticipated Warwick champion update for both his gameplay and visual assets, followed by Galio, who will be updated after Warwick.

We all know how long it took for Poppy to be updated, as well as Yorick, so if and when we will see these long awaited changes to Warwick is still not yet decided.

For those unaware, Riot set a goal to change and update most of its champions following the brand new visual changes to Summoners Rift, and they have already updated a whole host of characters, with Warwick and Galio just the next on the list.

It is unknown at this time who will follow these two champions, but many fans have hoped to see reworks for Nunu and Kalista, to name a few.

How do you think Warwick should be changed? Let us know by commenting below or tweeting us @GAMURScom.