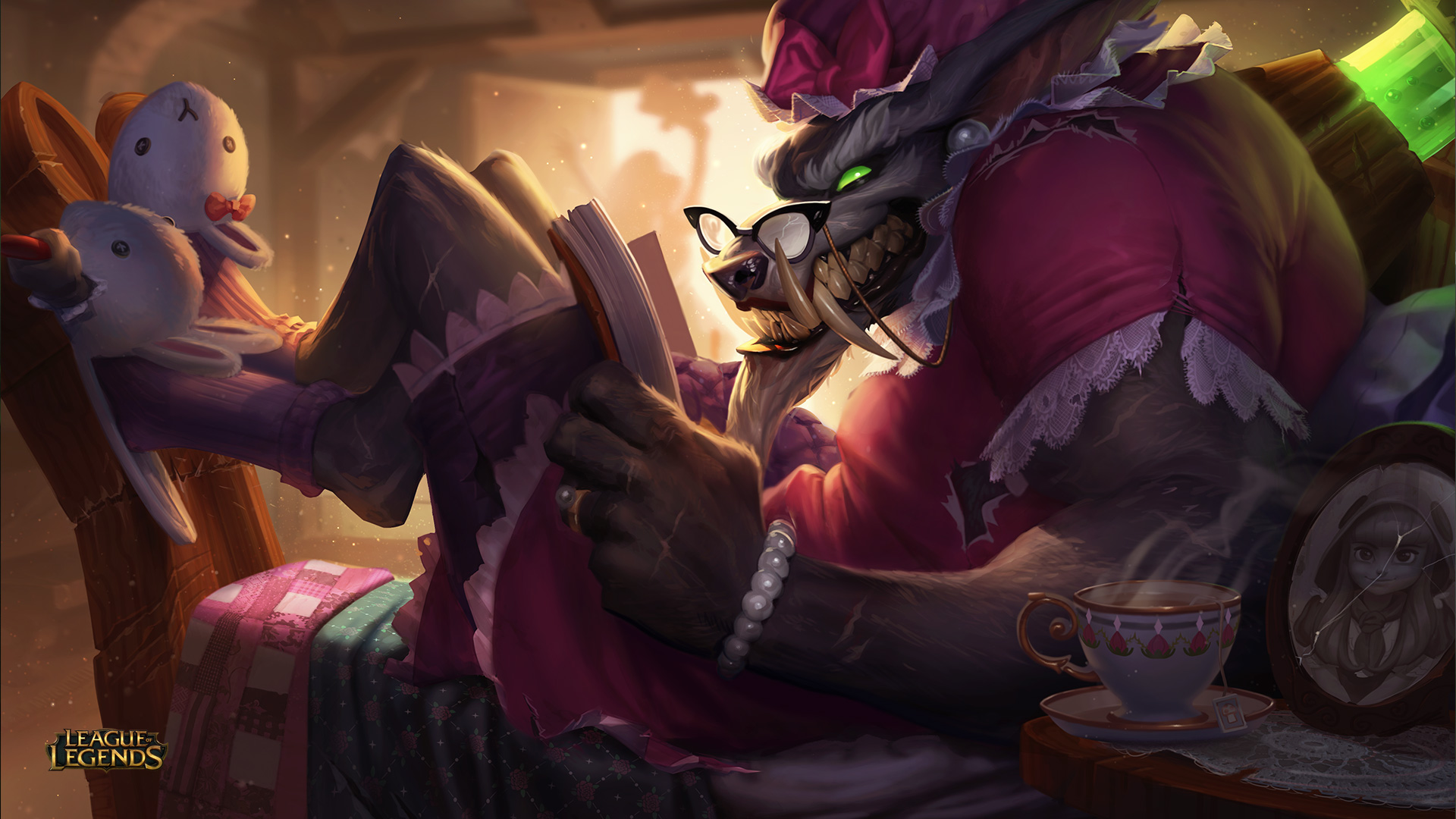 The third week of action in the European League Championship Series kicked off with an interesting surprise, as the Unicorns of Love decided to draft Warwick as their jungler for the first time since the champion’s rework.

Known for their unique draft strategies and team compositions, UoL’s jungler Andrei “Xerxe” Dragomir chose to draft Warwick with their last pick in the first round of the pick and ban phase. Analysts and fans alike were excited to see the revamped Warwick in a competitive setting for the first time since his rework, and in the early stages of the game, the wolf definitely didn’t disappoint.

Just a few minutes into the game, Xerxe chased Splyce’s jungler Jonas “Trashy” Andersen into the mid lane, where Warwick was able to hand-deliver first blood to UoL’s mid laner Fabian “Exileh” Schubert. Several minutes later, Xerxe sprinted after Martin “Wunder” Hansen in the bottom lane, and used his ultimate for the first time to assist on the second kill of the game.

The Unicorns continued to use Warwick to pressure the map, leading to a five-man tower dive in the bot lane, which resulted in two more kills and UoL’s first turret of the game.

At the 23 minute mark, Warwick continued to make Splyce fear the beast. After a team-fight for UoL went wrong near the Baron pit, Splyce turned to capitalize and secure the Baron for themselves. However, the big bad wolf would not allow that to happen, as Xerxe was able to steal the Baron for UoL.

Unfortunately, after this Baron steal, Xerxe and Warwick did not really have any other noteworthy plays, as Splyce continued to improve their lead en route to a 46 win minute. Xerxe ended with a scoreline of 0/4/6 in this loss, which means that Warwick is now 0-1 in the EU LCS and does not have a kill.

However, Warwick’s lack of kills could be attributed to Xerxe choosing to go for a tanky build. Xerxe’s build consisted of Skirmisher’s Sabre – Cinderhulk, Ninja Tabi boots, Spirit Visage, Iceborn Gauntlet and a Tiamat, which he was most likely building into a Titanic Hydra.

Overall, Warwick had a tremendous impact in the early stages of this game, but as time went on, Warwick’s influence dwindled. Also, in game two of this series, Xerxe drafted Ivern, which means that fans will be patiently waiting for the next time Warwick appears in an LCS game.

What are your first impressions of Warwick since his rework? Let us know by commenting below or tweeting us @GAMURScom.