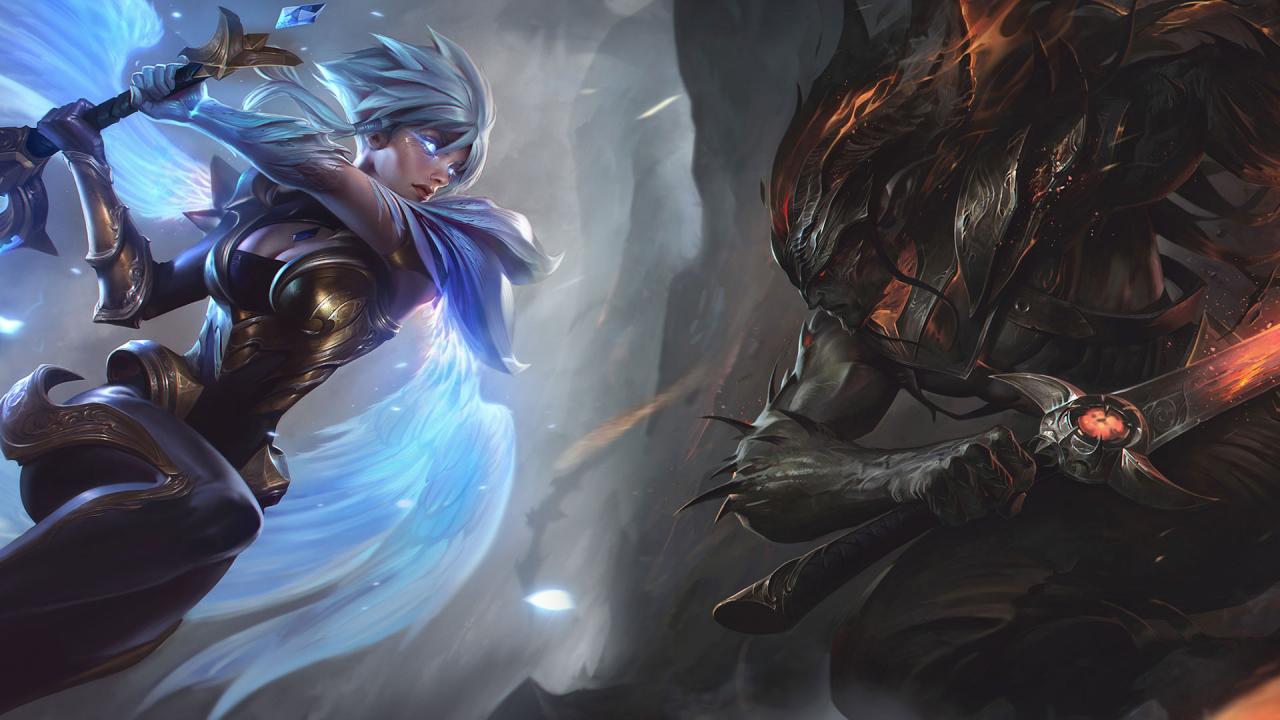 League of Legends’ VS. event ended earlier today, and Chaos won the battle over Order.

The VS. event was the first League event for the recent missions update. The event asked players to choose between two sides, Chaos or Order, which would then unlock themed missions for each player’s mission list. Completing these missions rewarded players with tokens that they could use to unlock various items, such as icons or key fragments.

Players were given free themed emotes during the event to show off their allegiance in-game. The event itself was created to coincide with the release of two legendary skins for League of Legends: Dawnbringer Riven and Demonblade Yasuo. Both of these skins cost 1820 RP each.

Chaos was ahead of Order since the beginning of the event and slowly increased their lead as the days went on.

Now that the event is officially over, those who were able to unlock the Victor’s Emblem, a token that was awarded to players who completed a certain amount of missions during the event, can now craft the token into a Yasuo themed icon for their accounts because of Chaos’ success.

This was definitely an exciting event for the League of Legends community, and fans can’t wait until the next mission kicks off sometime in the future.