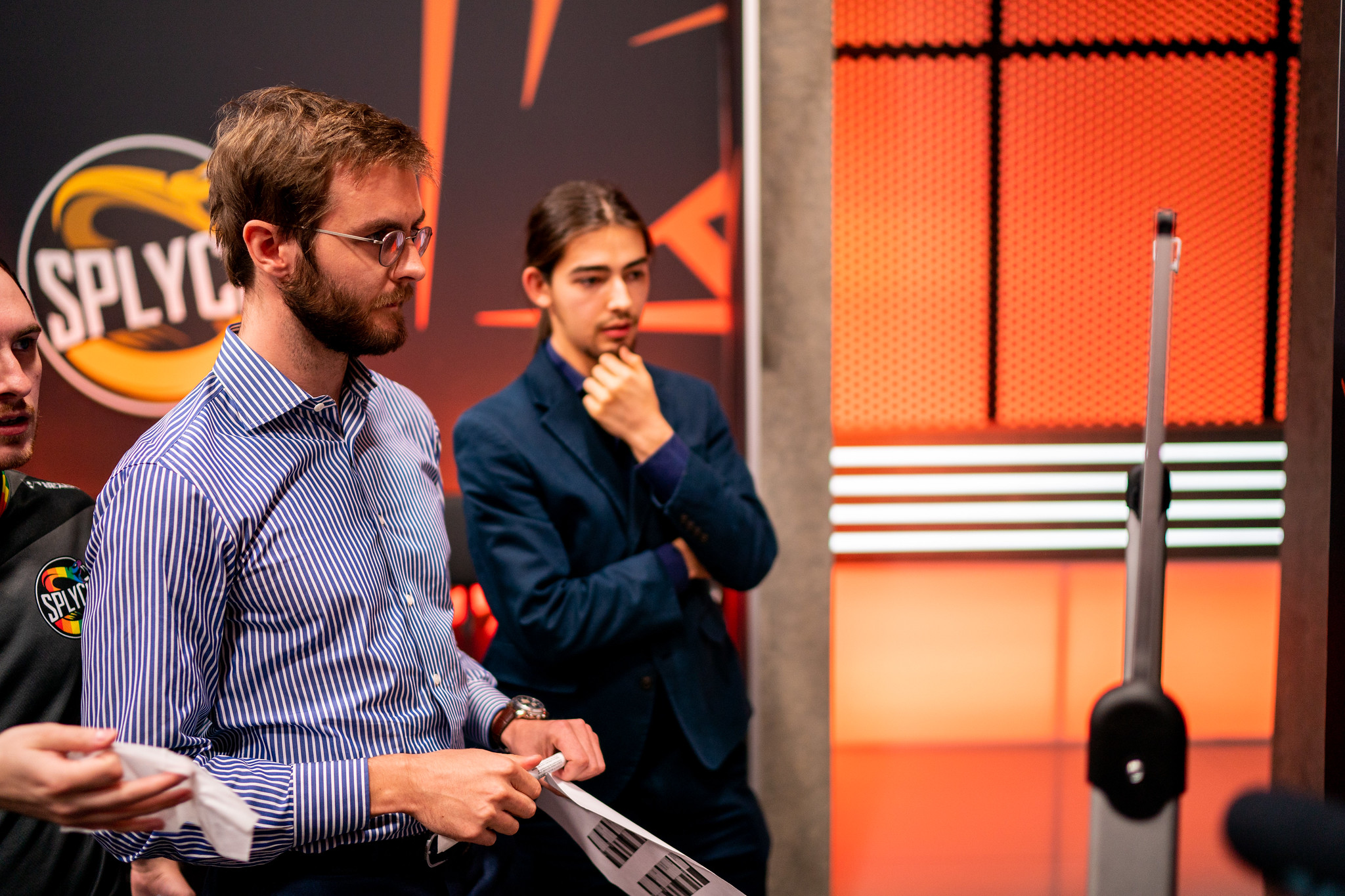 After a tough 2020 LEC Spring Split, Team Vitality’s head coach Hadrien “Duke” Forestier said he is hopeful for the future of the team, especially with the new rookies joining the starting roster for this coming Summer Split.

Duke said his team’s development was put far behind schedule because of the team’s abysmal performance last split. There are a few young players making their LEC debut, like Cantoursna “Nji” An and Labros “Labrov” Papoutsakis. But not every rookie can build synergy with their teammates and flourish right off the bat.

Duke said a huge problem the team’s old roster ran into was that they “lacked direction in-game, and struggled to listen to each other.” As a result, the coaching staff is putting a lot more emphasis on out-of-game activities to help build rapport among the teammates.

The 28-year old coach also put some focus on the roster’s veteran top laner, Lucas “Cabochard ” Simon-Meslet—as one of the most experienced members of the team, he will be the bonafide leader of the squad and role model for the rookies of the team.

Vitality has plenty on their plate next season, but we’ve seen many rookies explode onto the European League of Legends scene. Hopefully for the team’s fans, there are more stars ready to be born when the Summer Split begins June 12.