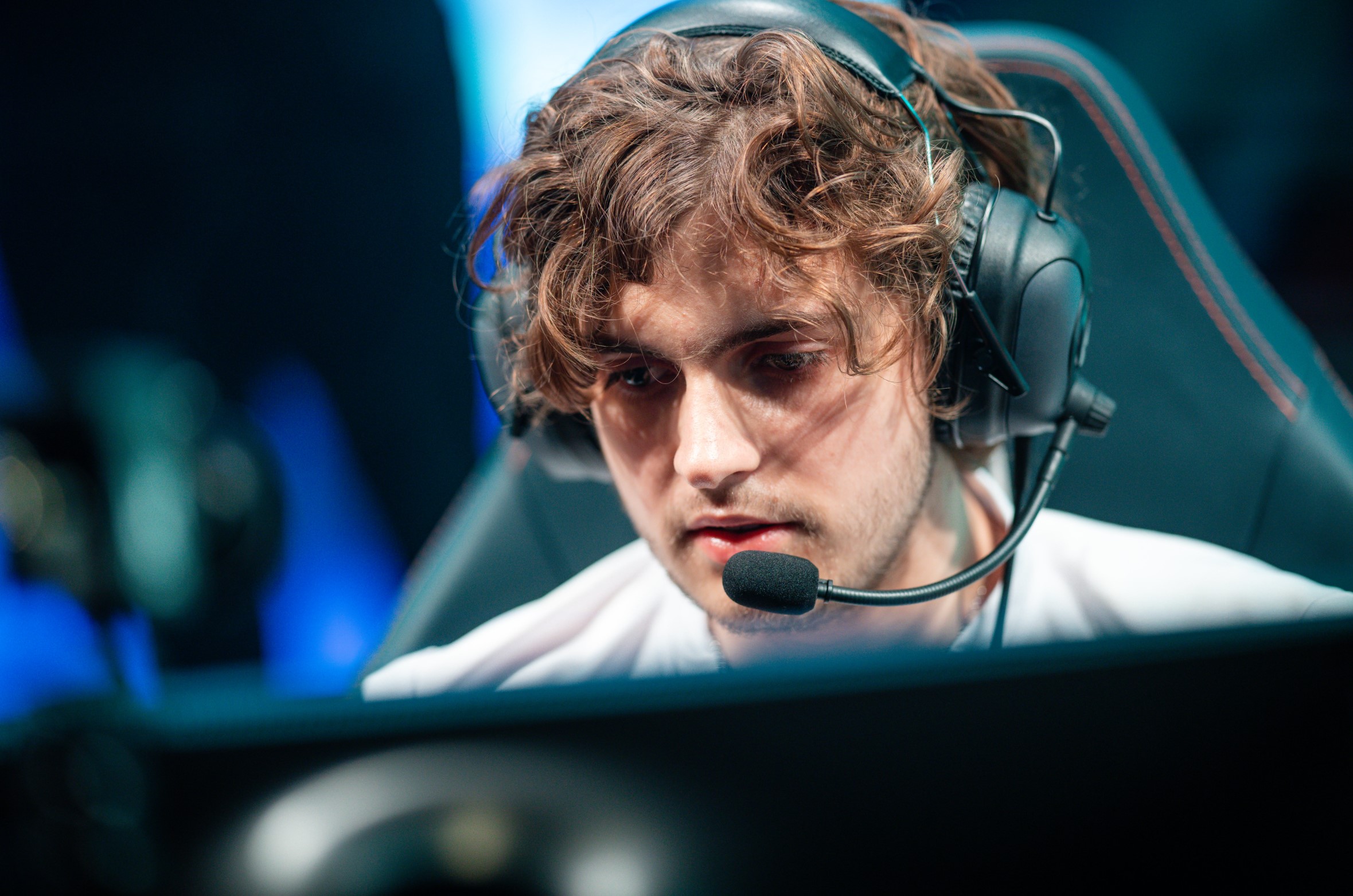 In theory, a game between Team Vitality, a preseason favorite to win the LEC, and SK Gaming, a team that started the season with a dreadful record of 2-8, shouldn’t have had too many playoff implications. But with just one game separating the two League of Legends teams in the standings coming into today’s week seven matchup, their meeting proved to be extremely consequential—especially since Vitality came out on top in the crucial late-split contest, even if they had to rely on some help from their minions.

Throughout the early game, SK kept pace with Vitality, earning the lead in kills, while keeping the gold even across the board. It wasn’t until the mid game when Vitality’s teamfighting prowess excelled, and the combination of Carzzy’s Jinx and Alphari’s Gangplank ripped SK to shreds. In today’s game, Alphari accounted for over 27 percent of Vitality’s total damage, the most among Vitality’s five players, according to League stats site Oracle’s Elixir.

In the final moments of the game, though, SK won the final teamfight, killing four of Vitality’s members. But a swath of super minions in SK’s base knocked down their Nexus turrets and eventually their Nexus. The one member of Vitality that SK didn’t take down in that final fight, Alphari, delayed his opponent’s recalls, allowing Vitality’s minions to secure the victory.

With this win, Vitality have pushed themselves back to the 0.500 mark, now posting a record of 7-7 in the 2022 LEC Spring Split. They currently own sole possession of sixth place in the LEC playoff bracket and have extended their lead over SK and MAD Lions to two games. As for SK, the team will need to win all four of their remaining games just to finish the split with an even record.

Only four games remain on the Spring Split schedule for SK and Vitality. Tomorrow, SK will close out their week seven slate with a game against the now-eliminated Astralis, while Vitality will square off against a top-three contender in Misfits.