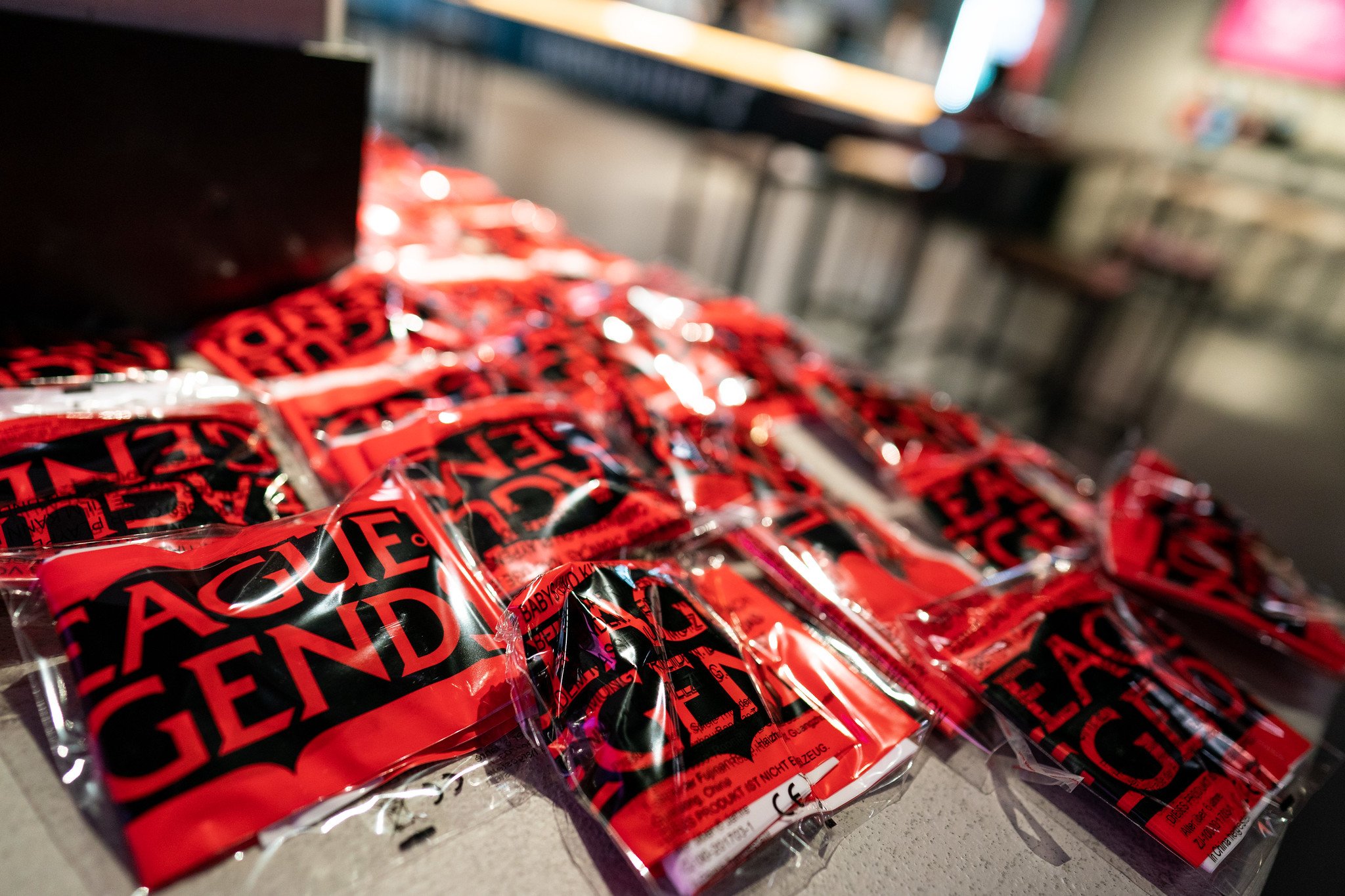 The top two Vietnam Championship Series teams will not compete at the 2020 League of Legends World Championship due to COVID-19 precautions in Vietnam, according to an ESPN report.

The report states the teams fear their players and staff will not be allowed to return to the country after playing at Worlds, which is set to begin on Sept. 25 in Shanghai. While there is nearly a month until the tournament is set to begin, ESPN reported that Riot Games is “not expected” to replace the teams and will instead go forward with a 22-team format.

Team Flash became the first Vietnamese team to qualify for the event on Aug. 29, when they defeated GAM Esports in the VCS Summer Playoffs winners finals. The winner of GAM vs. EVOS Esports would have been the second and final representative of the region.

COVID-19 has affected nearly every country in the world over the past eight months, but Vietnam remained relatively unscathed for most of that time. The country had no reported deaths and had went months without a locally transmitted case as recently as the middle of July, according to the BBC.

Since then, however, the number of cases has surpassed 1,000 and the country suffered its first death and 33 more deaths, according to the Ministry of Health of Vietnam.

Worlds is set to begin on Sept. 25 using a “bubble” system, which the National Basketball Association and National Hockey League have utilized over the past several months.