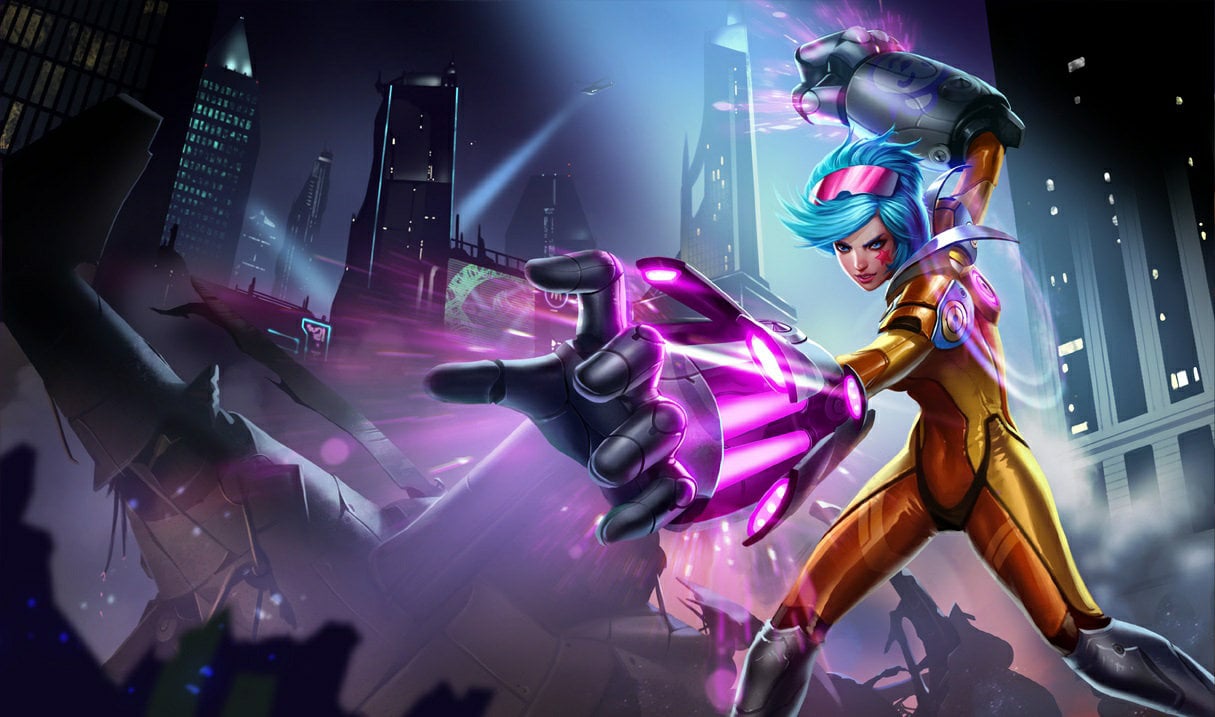 One could make the case that Vi is the least popular champion in the history of professional League of Legends. With a destitute all-time pick/ban rate of 1.2 percent, according to League stats site Games of Legends, Vi is one of the most forgotten champions on the game’s roster.

This weekend, however, Vi was picked for the first time by any player across all professional regions in 2021 when CLG jungler Broxah selected the champion in back-to-back wins, giving Vi more picks on the LCS stage in just one weekend than she had seen over the span of the previous six years.

Before then, though, Vi hadn’t been picked since 2015 when former Gravity jungler Move played the champion against Team 8. For reference as to how long Vi had seen a drought of games on the LCS stage, both of those teams have disbanded and all 10 players from that game are no longer in the league. The following season, in 2016, Vi went down as one of the only champions in the game to not receive a single pick or ban across the entirety of a professional season.

Other champions that haven’t been picked on the LCS stage since the 2015 season include Master Yi, Amumu, and Tryndamere. Garen remains the only champion to have never been picked in a North American LCS game.

As far as Vi goes, though, the champion could continue to gain traction as the 2021 LCS Summer Split goes on. Broxah’s stunning performances on the champion this past weekend proved that Vi is still viable. Broxah finished the weekend with a 14 KDA and 69.7 percent kill participation mark over the span of CLG’s two wins in which the champion was a part of their team composition, according to Games of Legends.