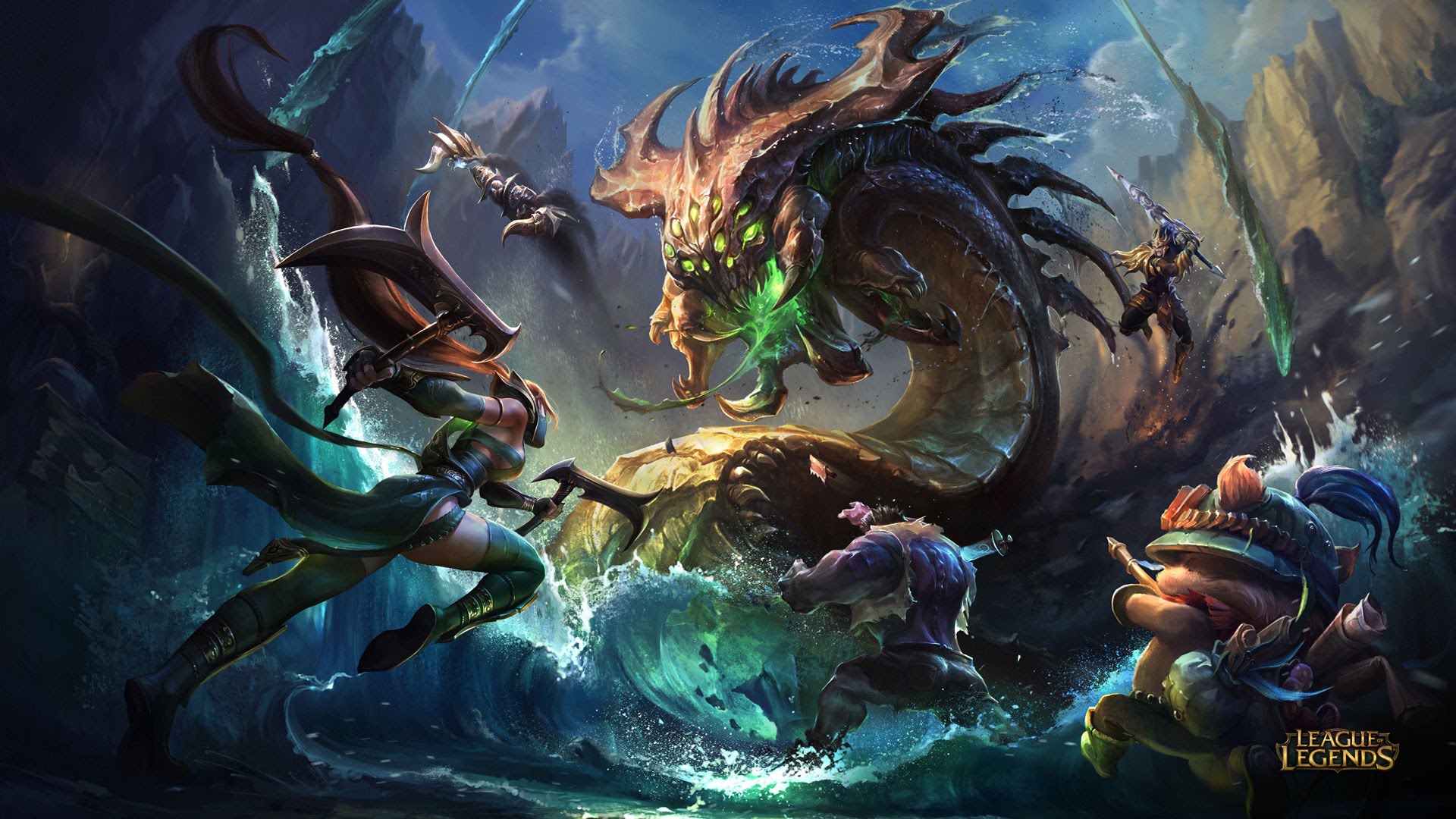 Riot will be pushing some changes to visual effects that will make it easier to track the flow of a fight, the company announced in a recent dev post.

Riot wants to implement a VFX trail from caster to target on most summoner spells and active items to make the casting clearer. Rather than relying on slight audio and visual cues, players would be able to follow a much more obvious visual signal.

Riot is also changing VFX on death animations to make deaths more noticeable. Allies and enemies will be able to tell who’s winning or losing a fight thanks to clearer signals from the more dramatic animations.

Active Items will be given a prominent border in the item HUD to keep players in the loop on when they are able to cast. The plan is to give items a thicker border that separates consumables, trinkets, and items from activatables so players can keep an eye on these items during distracting play.

The overarching goal for these changes is to bring in more interactive and meaningful gameplay. The changes should certainly help. They’ll be on the PBE for testing soon, though Riot hasn’t yet revealed a specific date.