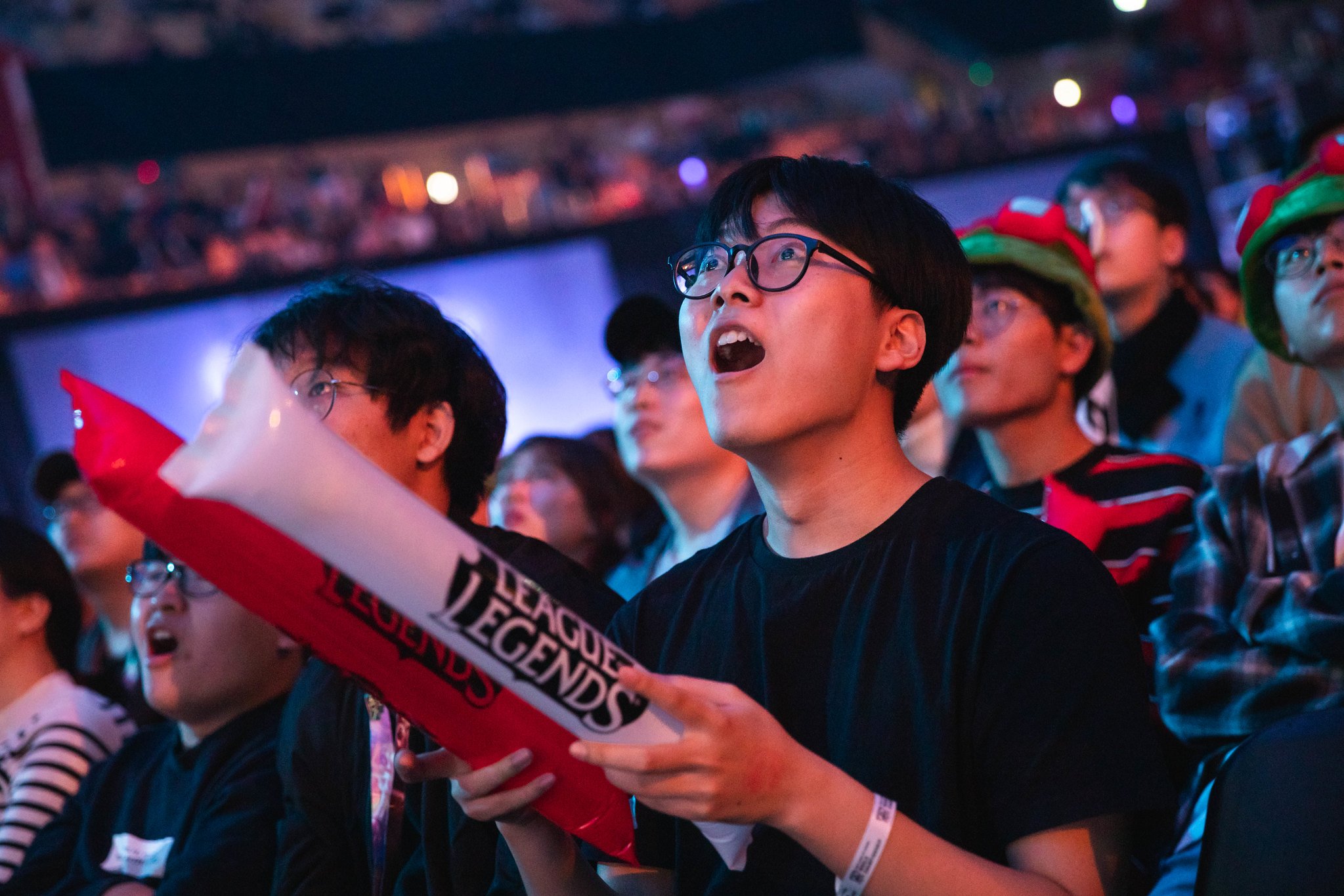 Every single League of Legends fan has gone through some heart-pounding match endings, whether they were playing or watching the professional scene. Today’s match between Vietnam’s Cerberus Esports and Team Flash, however, might have had the most exciting ending of the season.

The beginning of the end kicked off at the 30-minute mark, when Team Flash’s top laner Lê “Yoshino” Trung Kiên jumped at the chance of a backdoor while Cerberus went for Mountain Soul. Unfortunately for Yoshino, his push was too slow, and although he was able to get the Nexus to less than 25 percent health, he was taken down.

The fiesta doesn’t end there, though. Seeing that Cerberus’ Nexus was so close to its destruction, the rest of Yoshino’s team decided to go for an ill-advised back door attempt of their own with a Ryze ultimate. But the whole team ended up getting locked down by Cerberus and aced.

Although this looked like a certain win, Cerberus made a crucial mistake in timing their opponent’s inhibitors. As they stormed down mid lane and into the base, they smashed the opposing Nexus to less than 25 percent health, right before an inhibitor respawned to deny them the win.

This mistake would end up costing Cerberus the game. After an incredibly messy teamfight, Team Flash stood tall above the carnage to win their fifth win of the season. Overall, both teams had multiple chances to win the game, but huge mistakes made this game spicier than it probably needed to be.